The Boeing X-37B has never been in orbit for as long as it has recently. 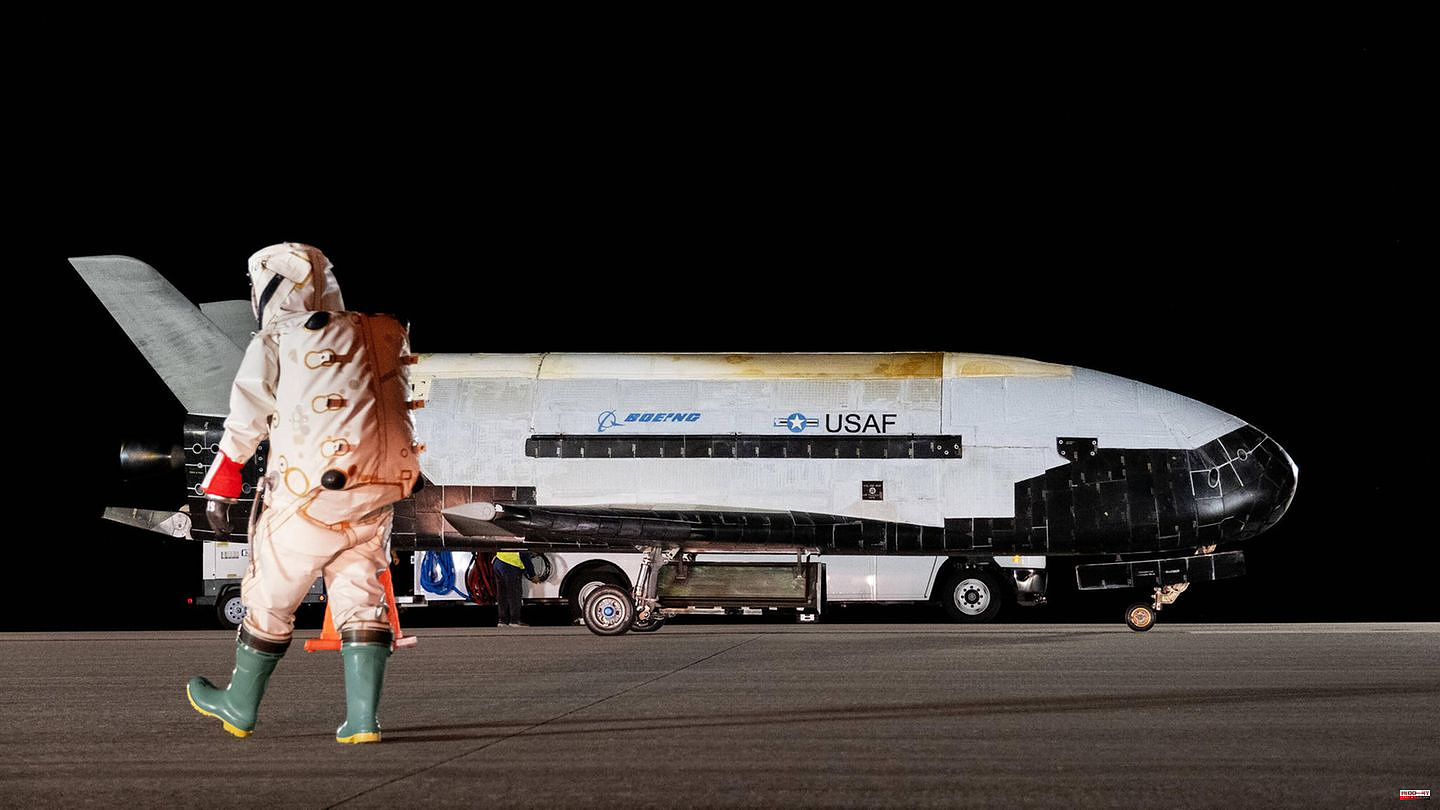 The Boeing X-37B has never been in orbit for as long as it has recently. After 908 completed days - about 2.5 years - in orbit, the spacecraft landed on Saturday morning (November 12) at NASA's Kennedy Space Center in Florida. It set a new long-distance record, surpassing its previous record by 129 days. This was shared by Boeing and the U.S. Space Force, the space division of the US Armed Forces.

The unmanned spacecraft was launched in May 2020 aboard a rocket from Cape Canaveral Cosmodrome and equipped for the first time with a service module to increase transport capacity and ultimately the number of experiments. It was the largest amount "we've ever put into orbit on the X-37B," said Jim Chilton, senior vice president at Boeing Space and Launch in a press release.

There have been several NASA experiments examining the effects of exposing various materials, including seeds, to space. This should enable future interplanetary missions and the establishment of permanent bases in space. In addition, the spacecraft is equipped with solar cells, which made it possible to generate energy from the sun's rays outside the earth's atmosphere, which was sent to earth. In October 2021, X-37B also deployed a satellite called FalconSat-8, which is currently in orbit.

"This mission underscores the Space Force's focus on collaborating in space exploration and expanding cost-effective access to space for our partners inside and outside the Department of the Air Force (DAF)," said Gen. B. Chance Saltzman, leader of the Space Department on the activities of the X-37B. The investigation program is based on a partnership between the US Air Force and the U.S. Space Force. The experiments were conducted for government and industry partners, including the U.S. Naval Research Laboratory and the U.S. Air Force Academy count. The results of the experiments are now to be evaluated on Earth.

With the completion of X-37B's sixth mission, the spacecraft has traveled a total distance of more than 1.3 billion miles and spent 3774 days in space since its initial launch in 2010. This corresponds to a period of around 10.3 years.

"The X-37B will continue to push the boundaries of experimentation, made possible by an elite government and industry team behind the scenes," said Lt. Col. Joseph Fritschen, X-37B program director for the US Air Force's DAF Rapid Capabilities Office. He continued, "The ability to conduct experiments in orbit and bring them safely home for in-depth analysis on the ground has proven valuable to the Department of the Air Force and the scientific community. With the addition of the service module on OTV-6 we were able to conduct more experiments than ever before."

1 winter exit? That's what Baumann says about the... 2 The Last and the Next 3 Netflix series "The Crown": The true story... 4 Royal series: The two biggest casting mistakes in... 5 David Beckham: comedian gives him ultimatum over Qatar... 6 Instagram excitement: Duchess Meghan speaks badly... 7 "Taste Hamburg": More than Matjes and Franzbrötchen:... 8 Decoration: Tips and tricks for the festival: How... 9 Offspring: Double double pack: Couple has twins twice... 10 G20 summit: "The world is big enough for our... 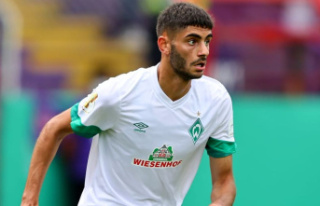 winter exit? That's what Baumann says about the...