Netflix series "The Crown": The true story of how King Charles breakdance in the 80s

As a viewer, you think the episode is already over, but then another highlight comes: Young Charles (played by Dominic West) swings onto the dance floor - and dances breakdance with some young people. 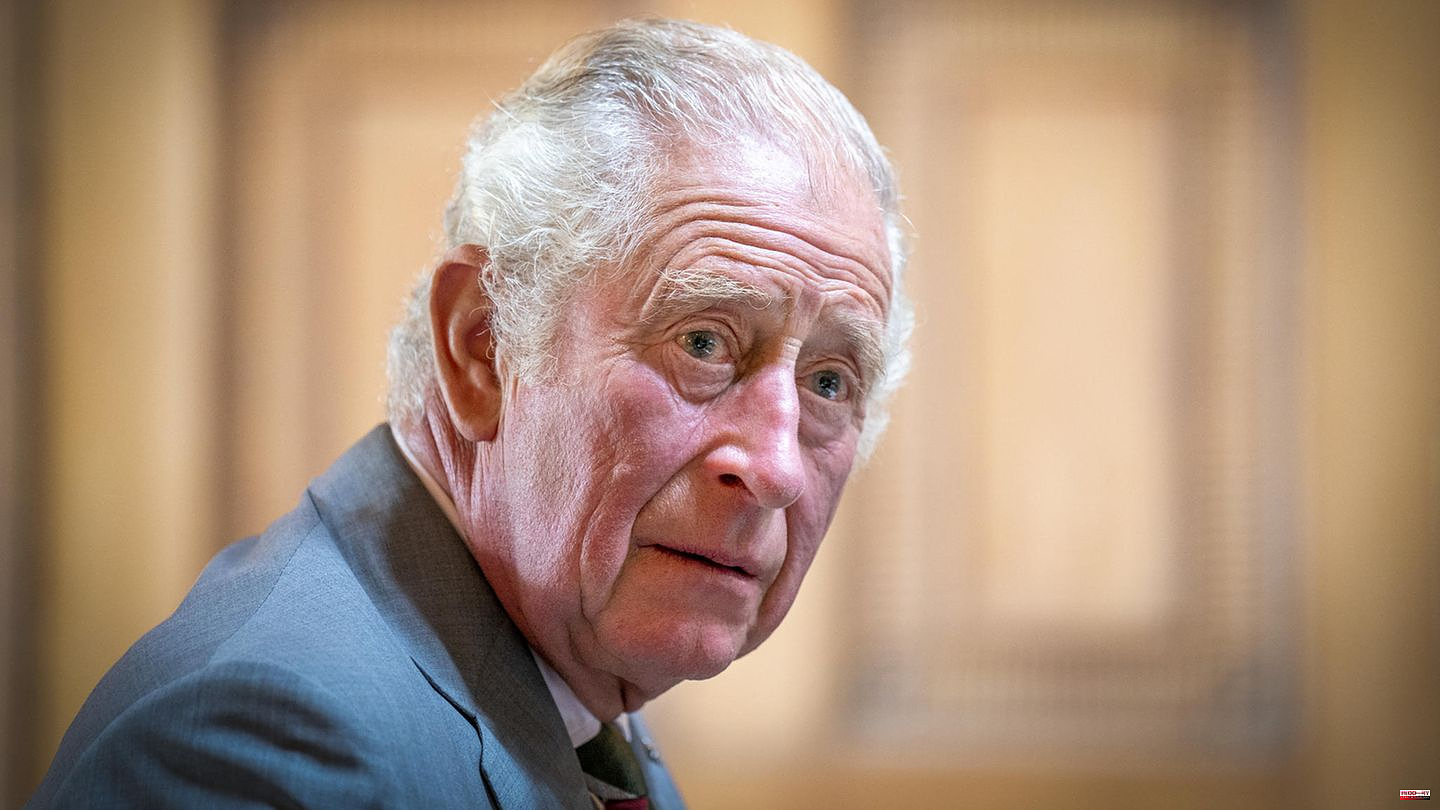 As a viewer, you think the episode is already over, but then another highlight comes: Young Charles (played by Dominic West) swings onto the dance floor - and dances breakdance with some young people. What an end to episode 5 of the new season "The Crown".

But the dance routine from the episode "The Way Ahead" is by no means made up. It actually happened, as Netflix writes on its blog and as can also be seen in a YouTube video. There, in 1985, Charles looks quite shy and hesitantly enters the dance stage. His breakdancing moves seem a bit awkward and it doesn't seem like he's trained beforehand. But the appearance has a very serious background.

The special dance performance is related to Charles' charity "The Prince's Trust", which the monarch founded in 1976. At the time, the country was in turmoil due to rising unemployment. The future did not look very bright for Britain's underprivileged youth - and the role of the monarchy in society was increasingly debated.

"The Prince's Trust" was financed with the money Charles was entitled to after his service in the Royal Navy. The £7,400 (equivalent to around £40,000 in 2022) has been invested to support some community initiatives, such as a fishing club or a bike repair workshop.

The program was constantly expanded, so later the "Prince's Trust Rock Gala" was founded in order to increase the willingness to donate through other celebrities such as Kate Bush and Phil Collins.

The breakdancing performance is from a 1985 "Youth Meets Industry" event where Charles dances with unemployed youth. The course was designed to help young people gain self-confidence and encourage them to believe in and pursue their dreams.

The YouTube video was discovered by Charles actor Dominic West, who showed the footage to his colleagues, as he revealed in an interview with "Vanity Fair". Speaking of Charles' dance routine, the actor said: "He really sucks. He knows he's going to look ridiculous, but you could tell Charles had a certain - especially when he was younger - competitive side, especially when it comes to sports . I love that moment. I thought that said a lot about him." 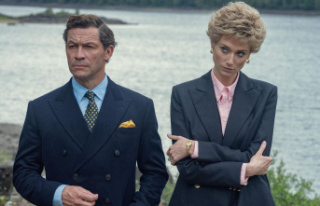