winter exit? That's what Baumann says about the Dinkci rumors

Eren Dinkci has not played a major role at SV Werder Bremen recently. 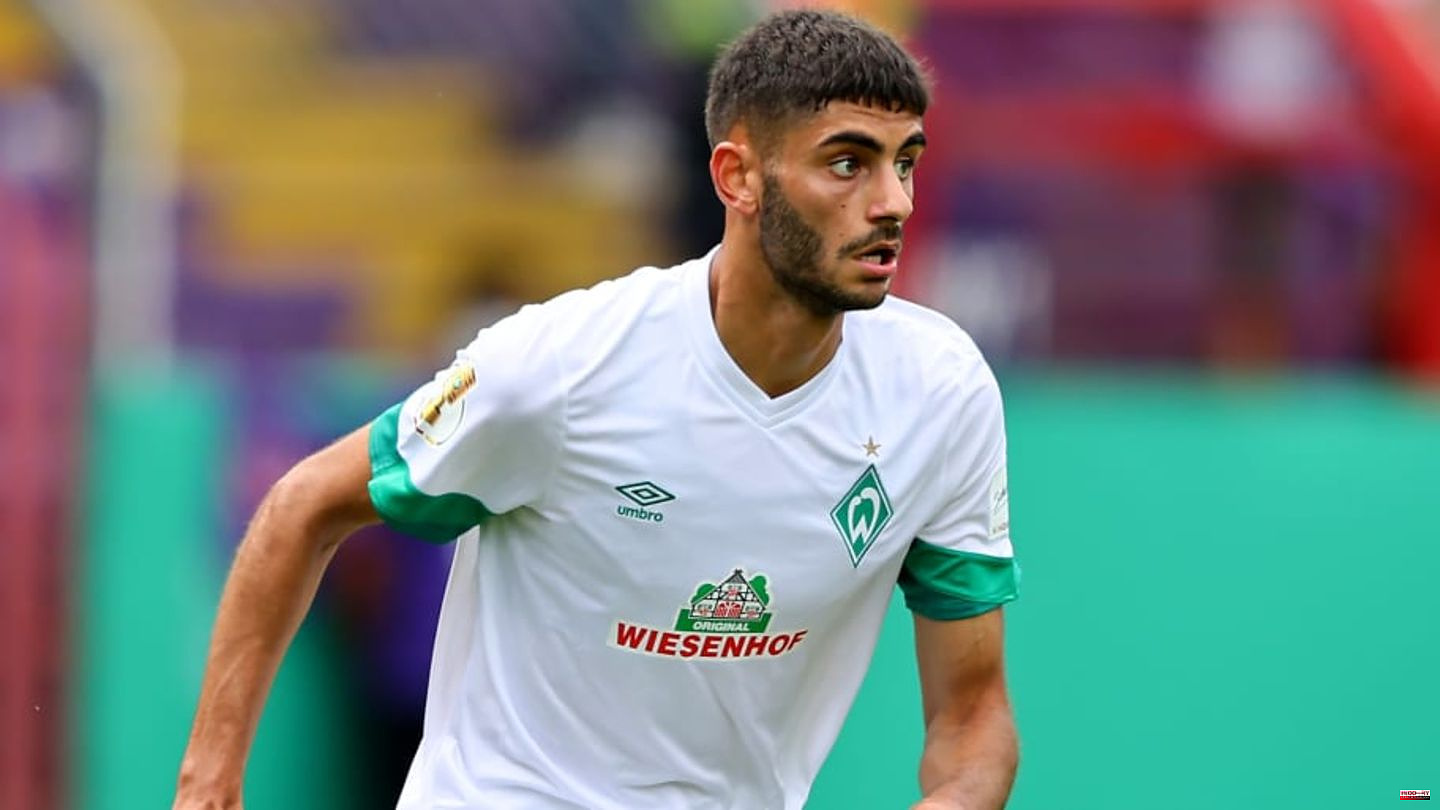 Eren Dinkci has not played a major role at SV Werder Bremen recently. But at the Osterdeich they continue to trust in their own growth - they don't think of a separation.

The first half of the current season went extremely badly for Eren Dinkci. The youngster from the SVW, who switched to the youth department of the green and whites in 2019, has a meager 50 minutes in the Bundesliga - in addition there is a one-hour appearance in the DFB Cup against SC Paderborn. Otherwise it was with the chances of probation under Ole Werner.

Most recently, Dinkci was repeatedly associated with a departure (on loan), including the northern rival from HSV to deal with a commitment from the attacker. But even if the players are flirting with a temporary farewell, SV Werder does not waste a second on a potential change for the 20-year-old.

"Eren was injured at the beginning [of the season]. Now he's had short assignments again and again. We're not that broad in the storm either, so it's currently not an option for us to give up Eren," Frank Baumann told Bild unmistakably clear. An understandable train of thought from the club's point of view.

Because behind the set double striker Niclas Füllkrug and Marvin Ducksch there are only two backups with Oliver Burke and Dinkci - if Dinkci changes and one of the remaining Werder attackers is injured, the need would be great.

Rather, the SVW is building on the fact that the 20-year-old "can contribute his qualities here," as Baumann puts it.

This article was originally posted on 90min.com as Winter Departure? That's what Baumann says about the Dinkci rumors.

1 The Last and the Next 2 Netflix series "The Crown": The true story... 3 Royal series: The two biggest casting mistakes in... 4 David Beckham: comedian gives him ultimatum over Qatar... 5 Instagram excitement: Duchess Meghan speaks badly... 6 "Taste Hamburg": More than Matjes and Franzbrötchen:... 7 Decoration: Tips and tricks for the festival: How... 8 Offspring: Double double pack: Couple has twins twice... 9 G20 summit: "The world is big enough for our... 10 Six dead: Turkey blames PKK supporter for attack in... 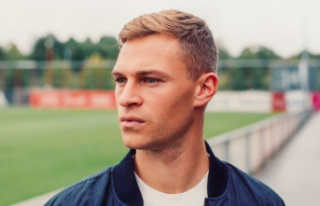 The Last and the Next