Tocotronic, The Stars or Blumfeld. 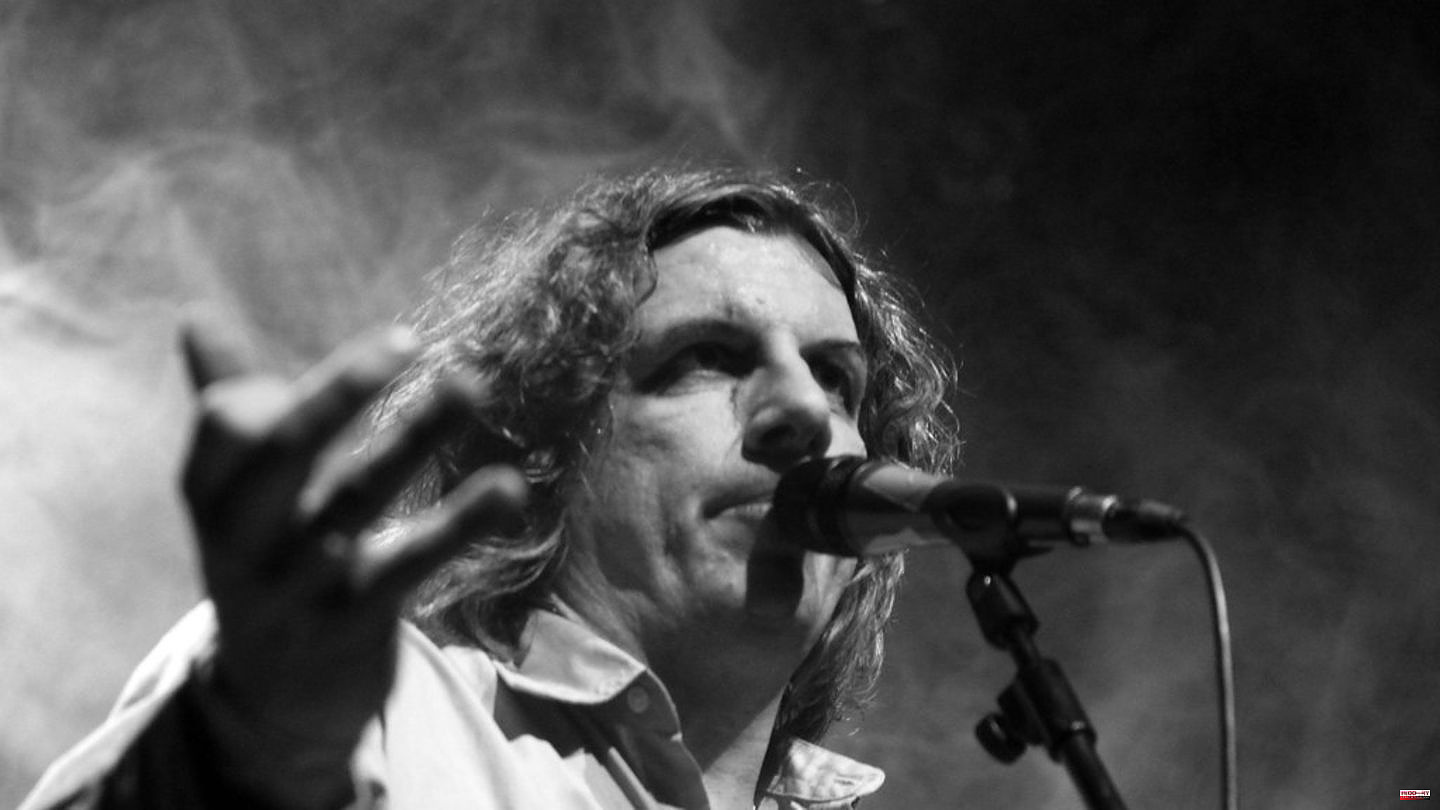 Tocotronic, The Stars or Blumfeld. In the 1990s, the so-called Hamburg School celebrated a triumphant success in the German rock music scene. Now one of their great masterminds has passed away: the former singer of the indie band Kolossale Jugend, Kristof Schreuf, is dead. According to a report by the "Tagesspiegel", Schreuf died unexpectedly last Wednesday at the age of 59 in Berlin.

Born in Frankfurt, his sound significantly shaped the beginnings of the Hamburg School from the late 1980s, a politically left-leaning music movement that tied in with the Neue Deutsche Welle of the early 1980s and enriched it with elements of indie rock, punk and grunge . The lyrics sung in German were particularly important.

Tocotronic paid its last respects to its pioneer Schreuf via Facebook. The indie band posted a photo of the musician there and wrote: "We mourn Kristof Schreuf, who died unexpectedly and far too early on Wednesday at the age of 59." He was "a role model and a heartily uncomfortable companion" for the band. Schreuf's enthusiasm was contagious and sometimes her colleague gave "a curtain sermon". 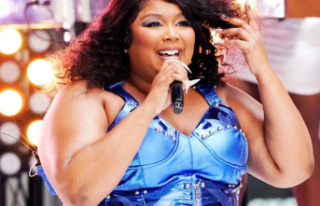