Kate Hudson: Her most beautiful screen kiss was with this woman

Kate Hudson (43) chatted out of the sewing box. 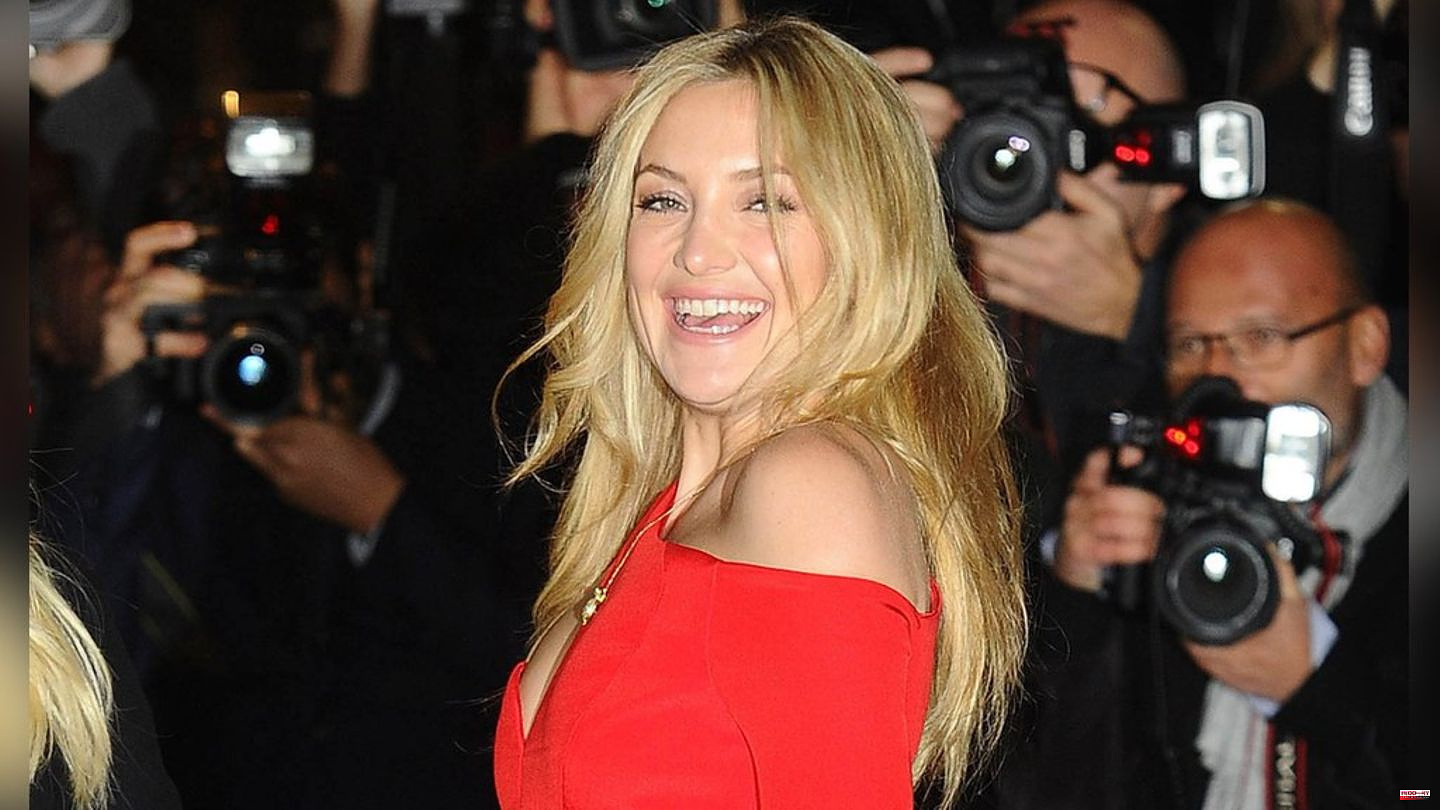 Kate Hudson (43) chatted out of the sewing box. For the industry magazine "Vanity Fair", the actress recently had to undergo a lie detector test with fellow actress Janelle Monáe (37). She revealed with which stars she had her best and worst kiss in front of the camera.

When asked if Matthew McConaughey (53), with whom she was in "How do I get rid of him – in 10 days?" (2003) or Billy Crudup (54), with whom she played in "Almost Famous" (2000), was the better kisser, she initially answered undecidedly: "I think Billy is a softer kisser. Better? I wouldn't say that. Definitely just softer. It's a more sophisticated version of a kiss." 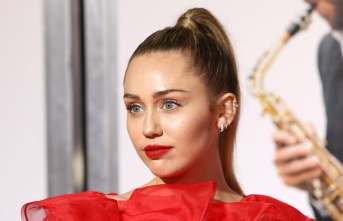