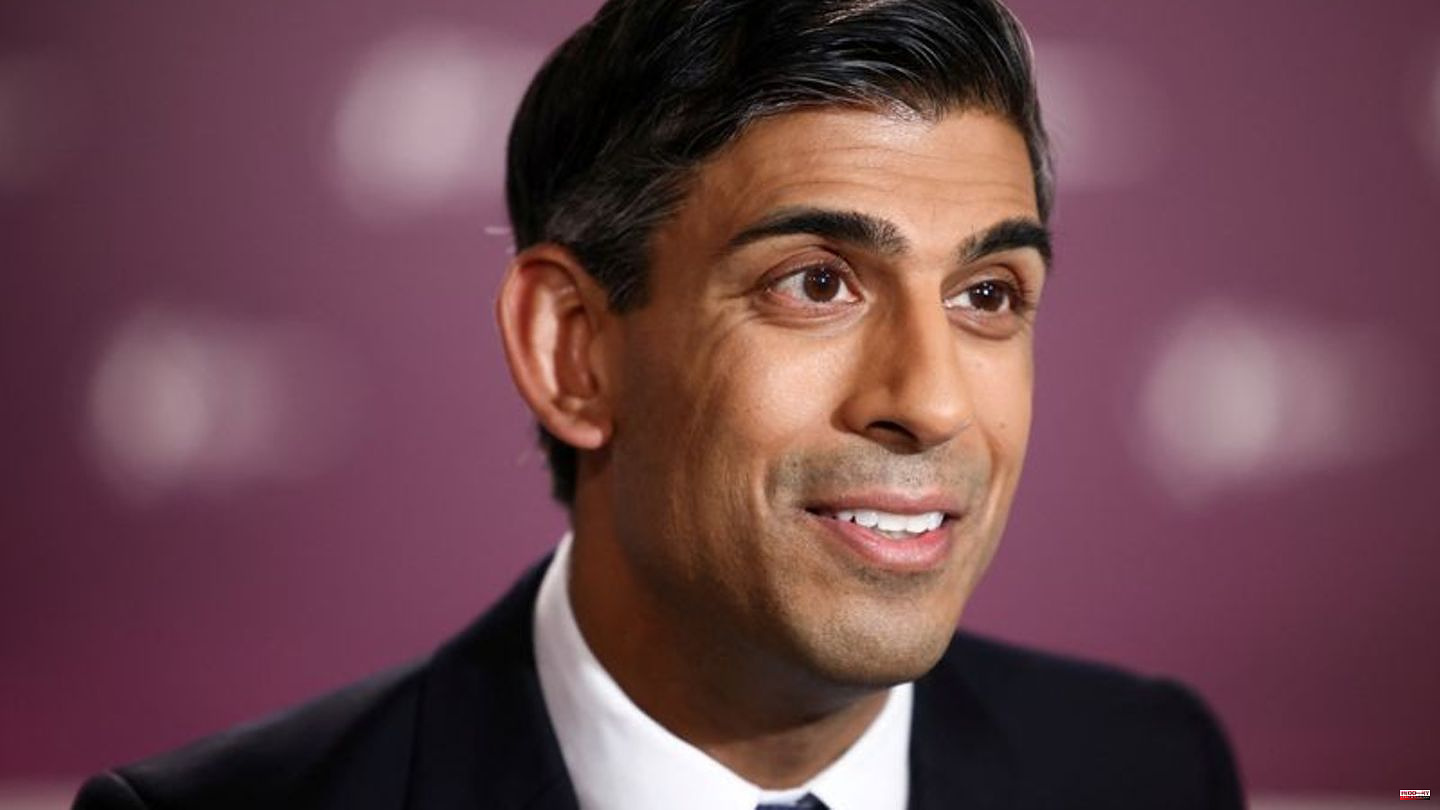 British Prime Minister Rishi Sunak warns of a difficult new year in his New Year's speech. "I will not pretend that all our problems will go away in the new year," Sunak said.

"But 2023 will give us an opportunity to showcase Britain's assets on the world stage, continue to stand with our Ukrainian friends against Putin's brutality, and defend freedom and democracy wherever we see it threatened."

Overlooking the coronation of King Charles III. on May 6, Sunak said the country will come together with pride in everything that makes this country great. "Yes, 2023 will bring us challenges, but the government I lead puts your priorities first," the prime minister said to citizens.

Sunak blamed the Russian war of aggression against Ukraine for the severe economic crisis with high inflation and recession. The whole world is affected by this, Great Britain is no exception. However, experts also blame the consequences of Brexit and fundamentally wrong economic decisions by the ruling Conservative Party.

Sunak also claimed that the government's decisions have ensured that poorer people in particular are better off. Many critics, however, accuse Sunak and his Conservative Party of not taking care of most people's problems. There are currently massive strikes across the country, for example on the railways, in the health service and in the post office. The employees are demanding significantly higher wage increases, which the government rejects. 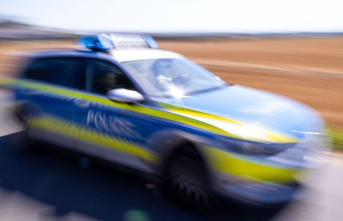