Pandemic: In many places, corona tests are mandatory for travelers from China

In view of the current wave of corona infections in China, other countries are tightening their controls for people entering China. 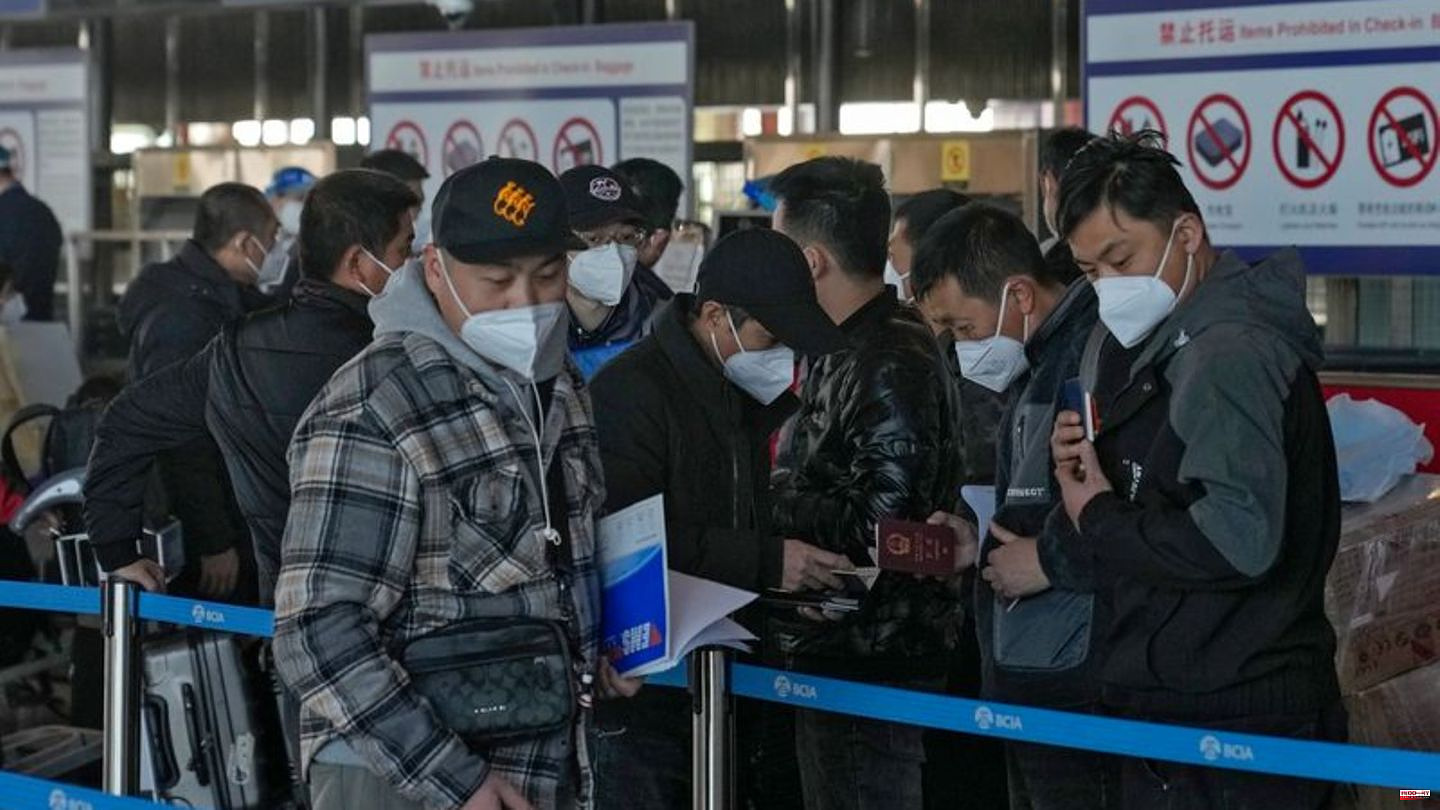 In view of the current wave of corona infections in China, other countries are tightening their controls for people entering China. Spain, France, England and South Korea also announced testing requirements on Friday. Germany's Health Minister Karl Lauterbach (SPD) currently considers this "not necessary" yet, but announced close "variant monitoring" at European airports.

So far, there is no EU-wide approach, and further action is expected to be discussed at a crisis meeting next week. A possible solo effort by Germany is assessed differently.

After almost three years of strict precautions, China's leadership abruptly announced an end to its controversial zero-corona policy on December 7th. According to officially unconfirmed internal estimates, 248 million people, or 18 percent of the population, became infected in the first three weeks of December alone. Scientists warn that the corona wave could produce new variants that would then find their way to other countries.

The EU discussed this on Thursday. EU Health Commissioner Stella Kyriakides then called on the states to review their national surveillance measures for the virus and, if necessary, to ramp them up again. A crisis meeting is expected to take place next week.

Lauterbach also considers a coordinated Europe-wide solution to be important. "We need very precise "variant monitoring" because we cannot reliably retrieve this variant monitoring from China," said the minister. "The targeted inspection of individual aircraft, for example, could also play a role here, which is being prepared." But there is no reason for an "antigen test on a routine basis". Bavaria, meanwhile, called on the federal government to coordinate with the states in a timely manner about possible requirements for travelers from China.

Italy, the US and India had already introduced or announced restrictions on travelers to China. Spain's Health Minister Carolina Darias also announced in the morning that travelers from the People's Republic would have to present a corona test or proof of full vaccination upon entry. From when was initially unclear.

France and England followed suit on Friday evening. Travelers from China would have to present a negative corona test no more than 48 hours before departure on January 1, said French Health Minister François Braun. Masks are compulsory on flights to France and a PCR test is carried out on arrival. In England, the new mandatory corona test for travelers from China will apply from January 5th. The British government announced that anyone coming to England on a direct flight from mainland China must present a negative corona test before departure.

Joint action by the EU required

Although there are no direct flights from China to Scotland, Wales and Northern Ireland, work is underway to ensure that the measure is implemented across the UK as soon as possible.

These are temporary precautionary measures to improve the UK's ability to detect potential new corona variants from China. From January 8th, passengers would also be tested on arrival in England.

In South Korea, from Monday, all people arriving from the neighboring country must undergo a PCR test within one day of entering the country. In addition, from next Thursday everyone who wants to travel from China must be able to show a negative corona test.

The SPD health politician Christos Pantazis considers a mandatory test with subsequent sequencing - if necessary also in Germany alone - to be sensible. He still hopes for a common European approach, he said on RBB Inforadio. The tests are also about recognizing new variants: In Italy, for example, they are not only tested, but also sequenced. However, the managing director of the employers' association BDA, Steffen Kampeter, does not believe in going it alone and called for joint action by the EU.

WHO boss Tedros Adhanom Ghebreyesus also showed understanding for the actions of the countries because "comprehensive information from China" was missing.

Lauterbach said that at this point in time, a threat from new variants is not to be expected. So far, already known variants have appeared. He wanted to "discuss the matter very intensively" with his French counterpart on Friday. 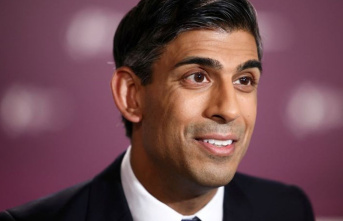