Miley Cyrus (30) has made a good resolution for the next year: the pop star wants to learn to listen better. 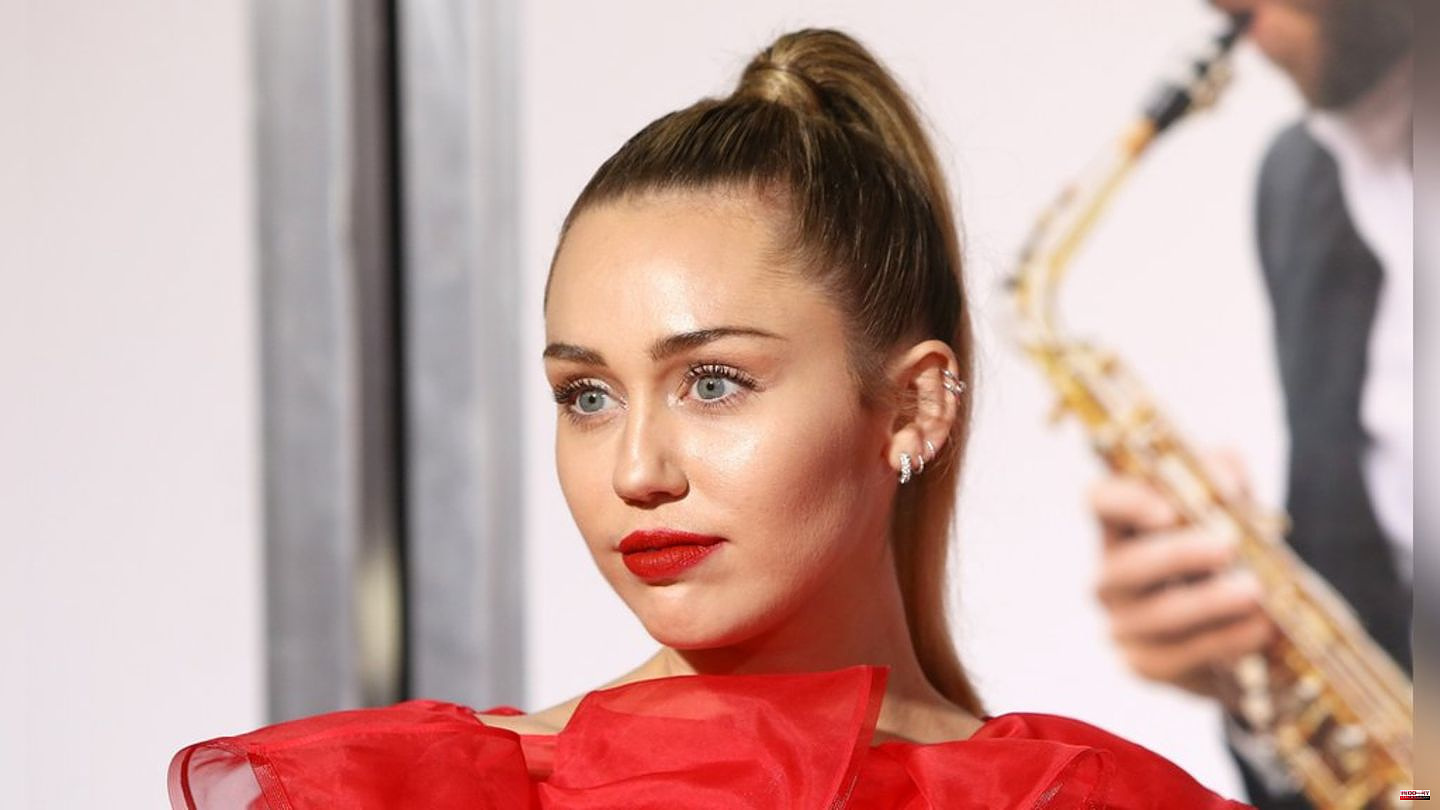 Miley Cyrus (30) has made a good resolution for the next year: the pop star wants to learn to listen better.

Apparently, the singer still has problems with it. "I think my resolution will actually be... My instincts are very loud, but I'm not a good listener at times," Cyrus admitted in an interview.

She got the food for thought from Dolly Parton (76), whose husband Carl Thomas Dean (80) once said to her: "It's not difficult to hear you, you're difficult to listen to." Inspired by this, Cyrus said in a preview clip of NBC's A Toast to 2022, released via People, that she wants to listen to others more often in 2023 instead of just listening to herself.

In the interview, Cyrus also reflects on how she's changed from when she was in her 20s. "I always say that my truth is just as true as the opposite. On the one hand I'm completely different, on the other hand I'm exactly the same." In the short clip, she also jokes about her media-documented past: "I had so much fun in my twenties. If you don't believe me, you can google it..." 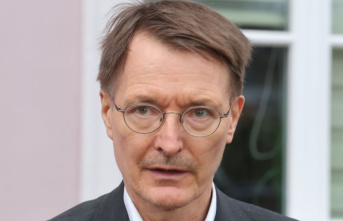