Joe Biden: US President wants to come to the Queen's funeral

Joe Biden (79) wants to personally say goodbye to Queen Elizabeth II, who died on September 8 at the age of 96. 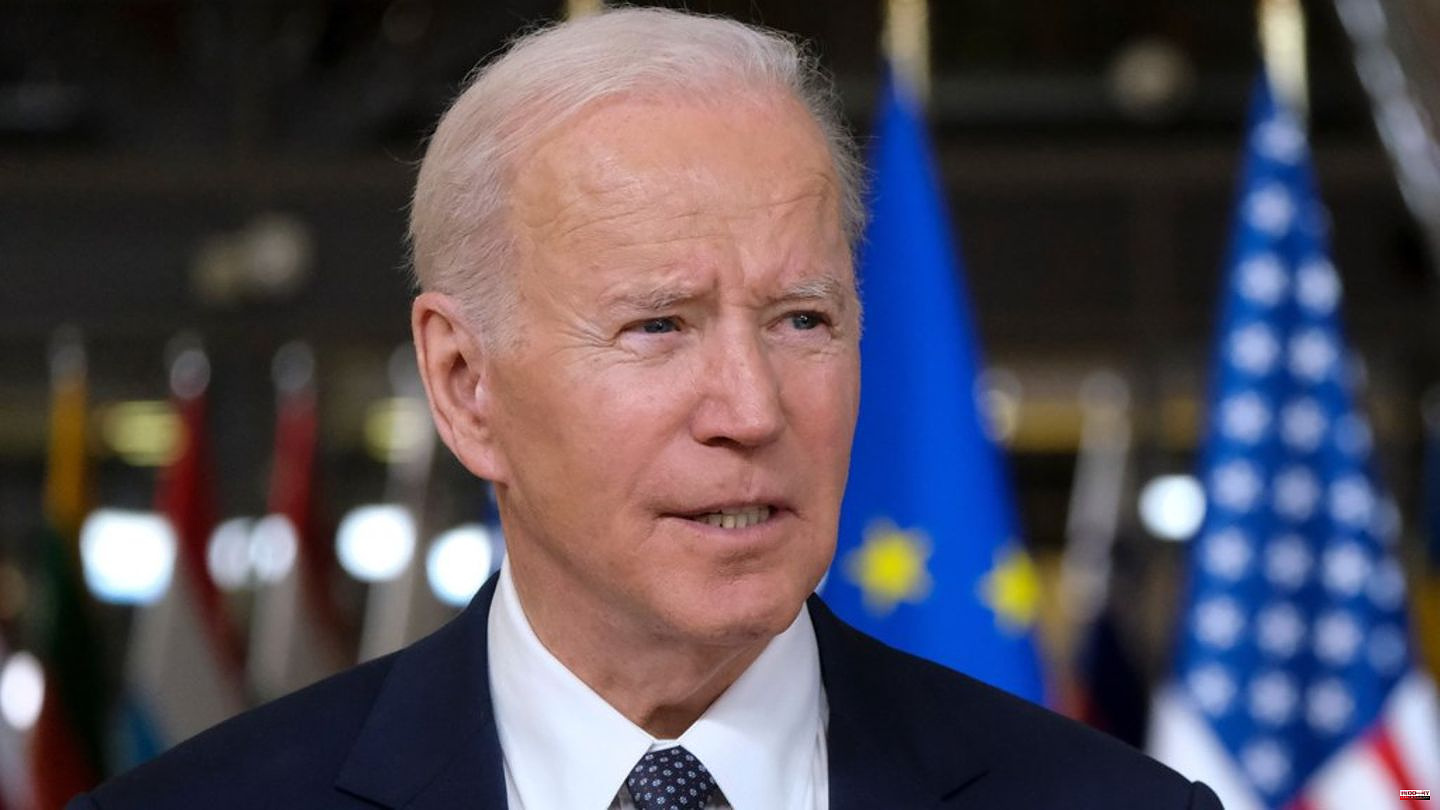 Joe Biden (79) wants to personally say goodbye to Queen Elizabeth II, who died on September 8 at the age of 96. As CNN reports, he told reporters traveling with him at an appointment in the US state of Ohio that he wanted to be present at the funeral of the monarch. "I don't know what the details are yet, but I will go," Biden added.

It is not yet officially known when the funeral will take place. "In just over a week we will come together as a nation, as a commonwealth and indeed as a global community to bury my beloved mother," said King Charles III. (73) in a speech on Friday evening (September 9). White House officials reportedly began making preparations for Biden's trip to the UK that same day. According to his own statement, Biden has not yet spoken to the king personally.

Joe Biden's statement following the news of the Queen's death said: "Her Majesty Queen Elizabeth II was more than a monarch. She marked an era." In addition, the US President and his wife looked back on mutual encounters: "We met the Queen for the first time in 1982 when we traveled to Great Britain as part of a Senate delegation. And we were honored that she met us in June 2021 during our first foreign voyage as President and First Lady, where she charmed us with her wit, moved us with her kindness, and generously shared her wisdom with us." Her legacy will "play a huge role in the pages of British history and in the history of our world." 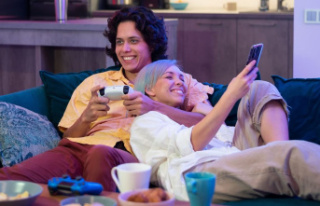 50 years of game consoles: How the world of games...