A story about the chief conductor of the Berlin Philharmonic, a coming-of-age film about cannibals or a drama about a murder trial? The Golden Lion will be awarded at the Venice Film Festival on Saturday evening. 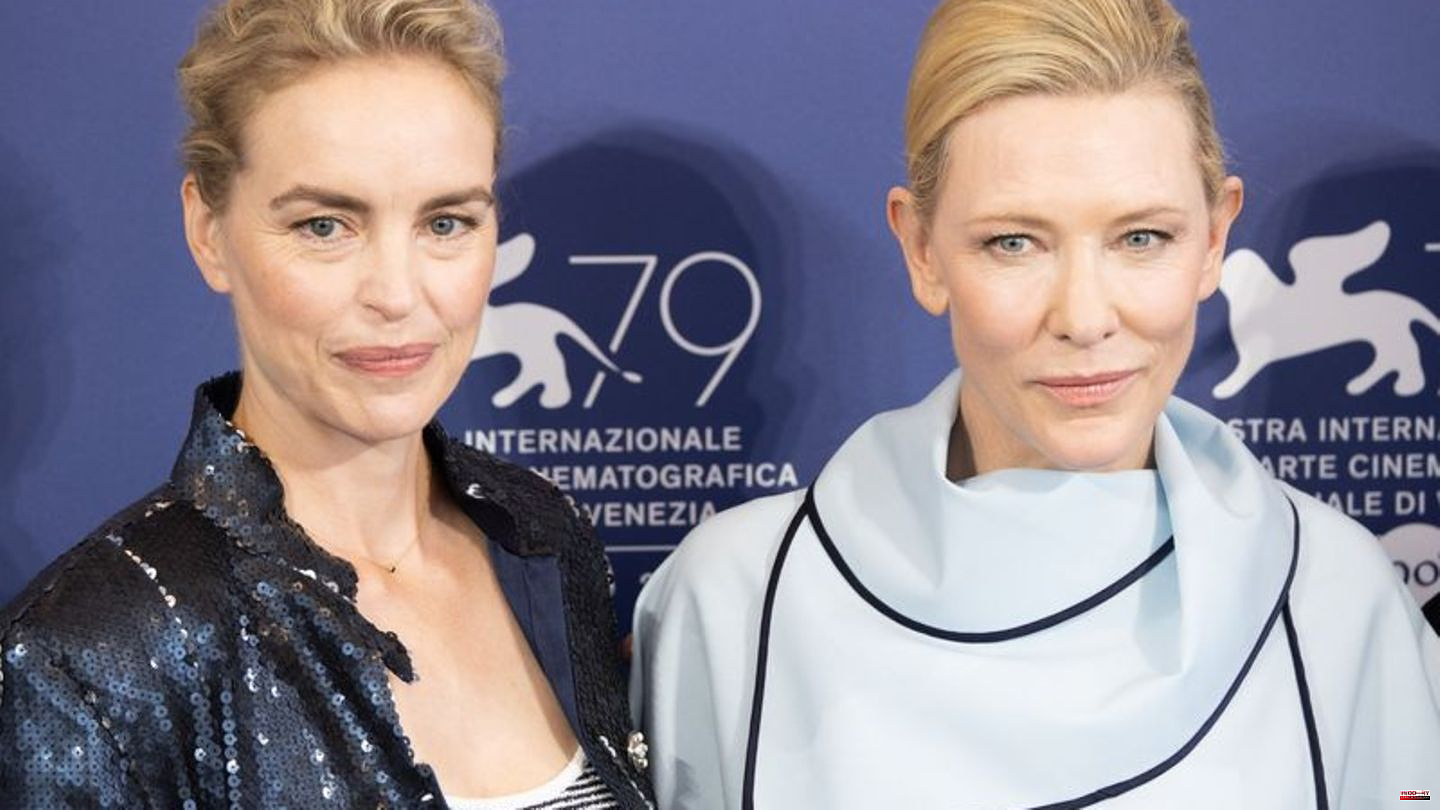 A story about the chief conductor of the Berlin Philharmonic, a coming-of-age film about cannibals or a drama about a murder trial? The Golden Lion will be awarded at the Venice Film Festival on Saturday evening. Some works are in the favor of the critics, but there is no clear favorite.

The drama "Tár" by director Todd Field received a lot of positive feedback. Cate Blanchett is the protagonist of this film about the fictional principal conductor of the Berlin Philharmonic, Lydia Tár. She has achieved everything a conductor can achieve. In order to hold her own in the patriarchal world of classical music, she has developed a brittle uncompromising attitude. But then her life gets out of hand because of allegations of abuse. Blanchett excels in the role of a woman who tends to appear cool. Unless she spends time with the daughter of her partner Sharon (Nina Hoss) - or stands at the conductor's desk.

The drama "Bones and All" by Luca Guadagnino with Taylor Russell and Timothée Chalamet was also well received. The film tells the story of two outsiders who find a kind of home in their love for one another. But even though the two are cannibals, Guadagnino manages to turn "Bones and All" into a sensitive love story - although there are some explicit cannibalism scenes.

The competition film "The Banshees of Inisherin" by Martin McDonagh probably had the most laughs. Colin Farrell plays Pádraic, an Irishman whose best friend to date, Colm (Brendan Gleeson), suddenly and without reason decides to end their friendship in this black comedy. Completely irritated, Pádraic tries to rekindle the friendship and does not accept his former friend's no. He then takes drastic measures. A film with very individual characters and full of amusing dialogues.

Another popular success was the film "Blonde". Director Andrew Dominik has turned the biography of Hollywood legend Marilyn Monroe into a feverish, nearly three-hour film that received rapturous applause at its premiere on Thursday evening. The focus is on leading actress Ana de Armas, who brings to life the many traumas that Monroe had to experience.

The artistic drama "Saint Omer" was popular among critics. In it, director Alice Diop tells the story of Rama (Kayije Kagame), a lecturer and writer who follows a trial against a young woman who is said to have killed her baby. Rama wants to turn it into a book project. But the trial against the Senegalese-French defendant is giving Rama emotional problems. She is shaken by memories of the complicated relationship with her own mother. "Saint Omer" is an emotional drama about motherhood and racism. Diop would be only the seventh woman to win the Golden Lion since 1949.

On Friday, attention was also focused on director Jafar Panahi, who was imprisoned in Iran. He is represented in the competition with his film "No Bears". Symbolically, a seat with his name tag was left empty at the press conference for the film. Before the premiere, filmmakers and artists drew attention to the situation of Panahi and other artists on the red carpet with a flash mob. Jury President Julianne Moore carried a sign that read: "Release Jafar Panahi".

In "No Bears" the 62-year-old plays himself. In the film he has recently been staying in a small Iranian village near the border; he is not allowed to leave his country because of an exit ban. From afar, he and a team in Turkey shoot a film via video link about a couple who want to leave Iran. In addition to this story, which continues to be told, it is also about what is happening in the village of which Panahi has recently become a resident. "No Bears" is a drama that illustrates the existential needs of many Iranians - and at the same time has some humorous moments.

Panahi was arrested in July. The award-winning filmmaker ("Taxi Tehran") had made several films in the past despite a ban on working in Iran and a ban on leaving the country. 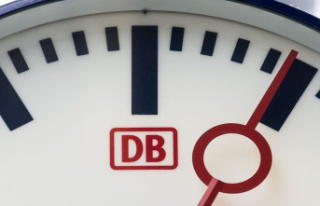