"God Save the King" - as the new King Charles III. 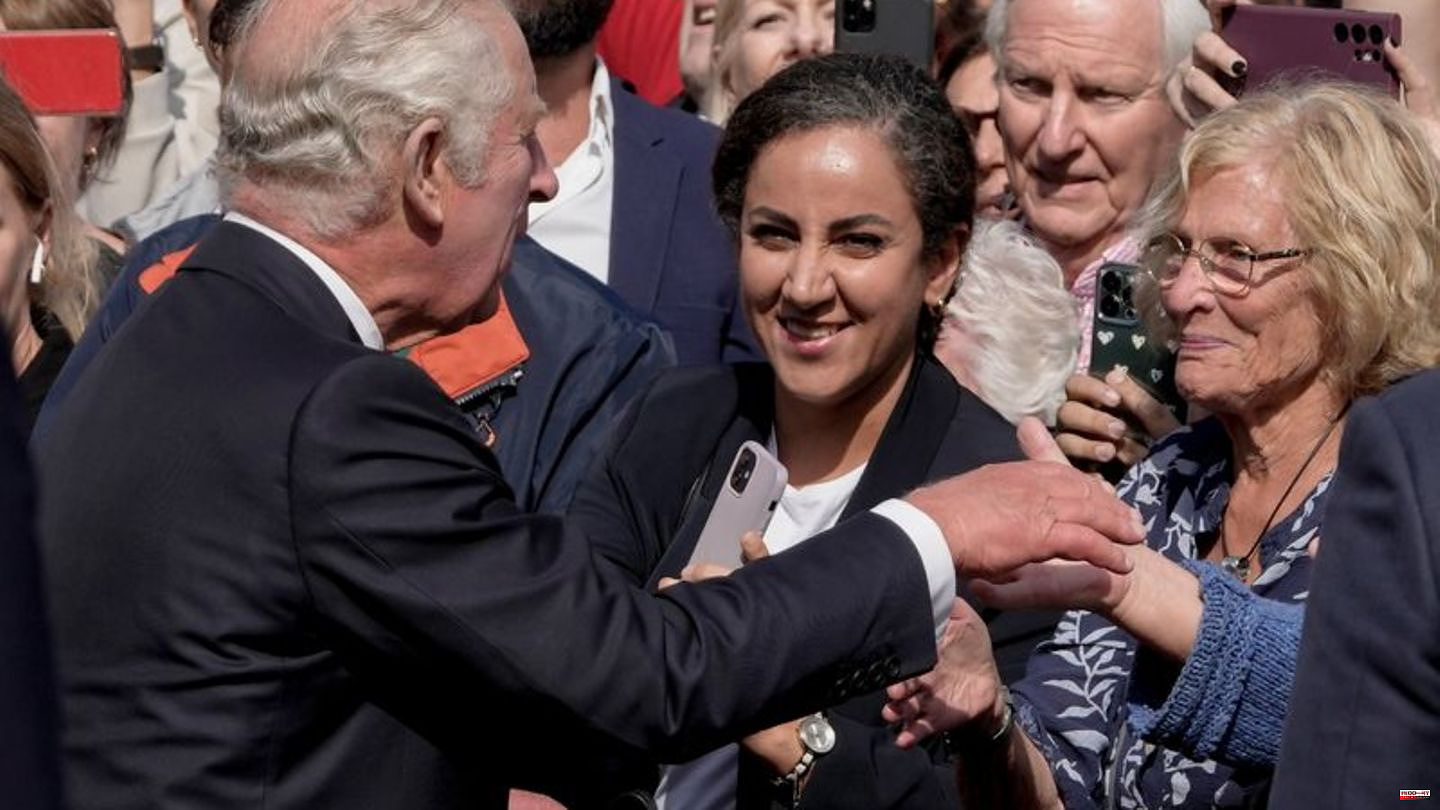 "God Save the King" - as the new King Charles III. When he arrived at Buckingham Palace in London, thousands of people shouted at him: God save the king.

Charles disembarked at the palace gates to greet the crowd. He shook countless hands and accepted expressions of grief. He thanked the people for their sympathy. Hundreds in the front row tried to capture the new king with their cellphone cameras. A woman kissed the monarch on the cheek - actually a breach of royal protocol, but Charles didn't seem upset; he smiled.

Camilla (Queen Consort) also shook numerous hands. She wore a black dress and a pearl necklace. Together, the two then looked at the numerous bouquets of flowers and messages that people had left in front of the palace since Thursday evening. The two then walked to their new official residence. Charles previously lived in Clarence House a few hundred yards away.

King Charles and Camilla had returned from Scotland, where his mother, Queen Elizabeth II, died on Thursday. The two landed in the afternoon at Northolt military airport, a good 20 kilometers north-west of London, and then drove directly to Buckingham Palace. After rain the day before and cloudy weather in the morning, the sun had come out there. 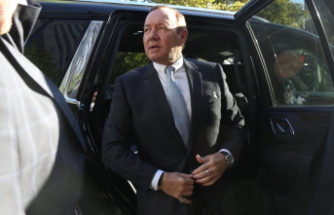 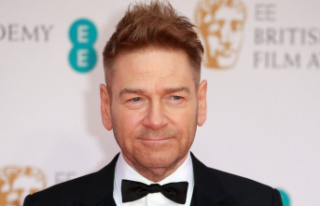 "This England": Start postponed due to mourning...