A woman died when her car collided with a truck near Weichering. 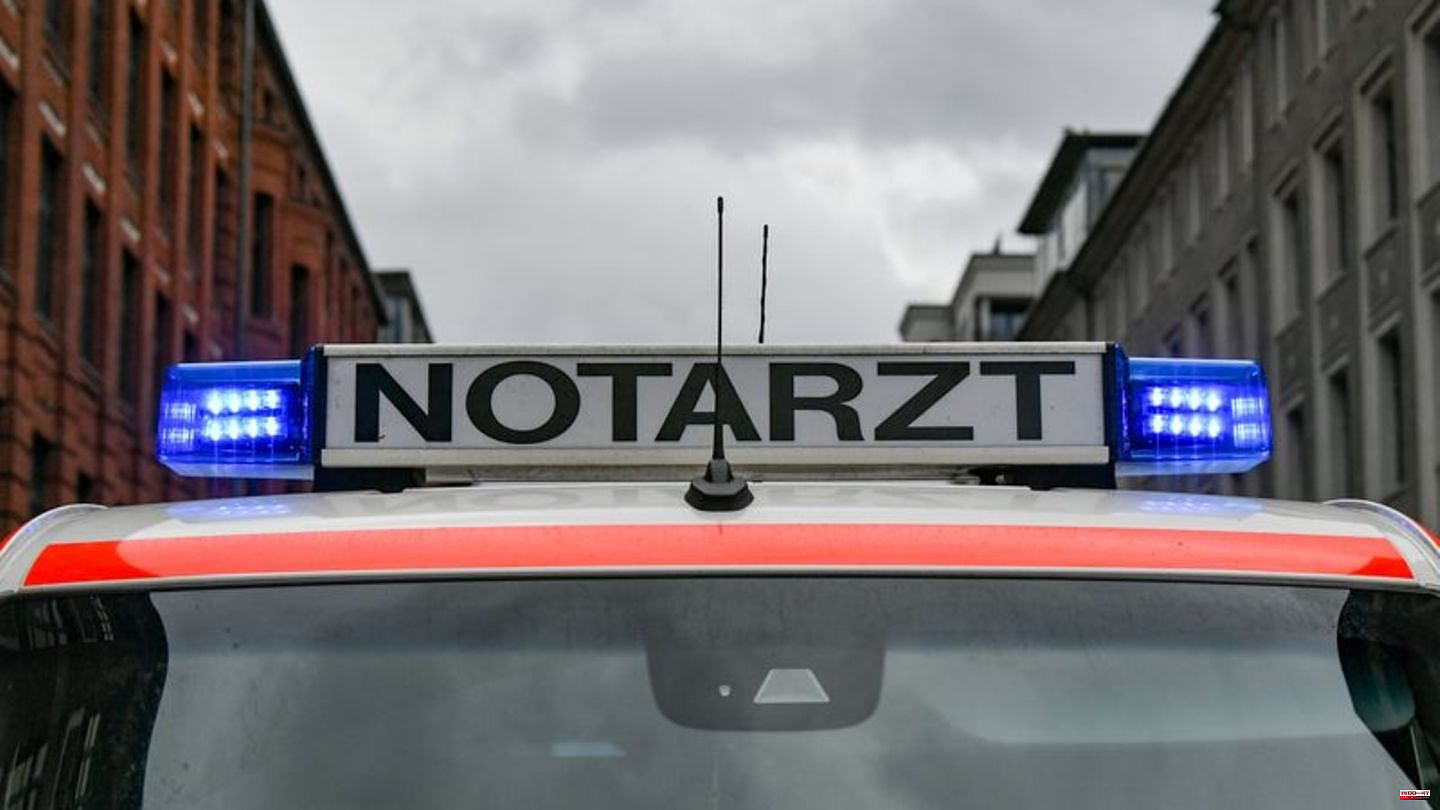 A woman died when her car collided with a truck near Weichering. Her two sons, aged five and nine, were seriously injured in the accident on Friday afternoon in the Neuburg-Schrobenhausen district, the police said in the evening. The 40-year-old mother reportedly died at the scene of the accident. The two children were taken to hospitals by rescue helicopters, police said they were not in mortal danger.

Before that, the woman was traveling with her two sons on the B16 from Ingolstadt in the direction of Neuburg. For reasons that were initially unclear, her vehicle ran into the oncoming lane near Weichering on an almost straight stretch and, according to the information, crashed head-on into an oncoming truck. The 47-year-old driver of the truck was therefore uninjured. The B16 remained completely closed until late in the evening. Around 50 firefighters helped with traffic safety, rescue and cleaning of the scene of the accident. The investigation into the cause of the accident is ongoing. 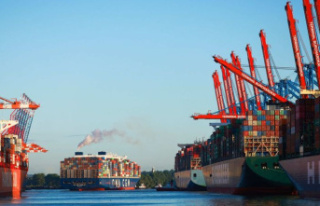 Crime: 700 kilos of heroin in a shipping container