Deutsche Bahn had its passengers wait more often in August than in years. 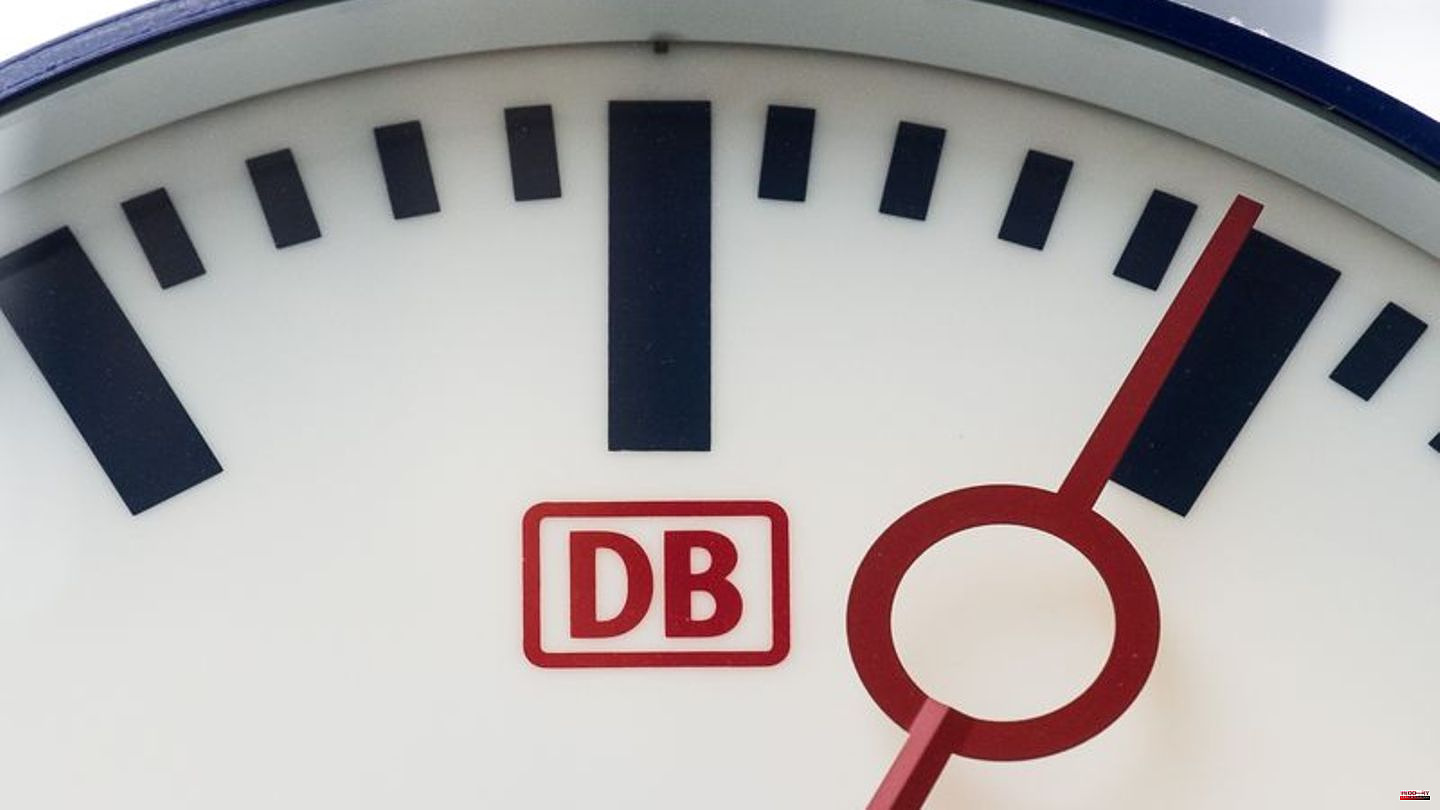 Deutsche Bahn had its passengers wait more often in August than in years. In long-distance traffic, 56.8 percent of the stops were on time, as Deutsche Bahn announced on Friday. The rate remained below 60 percent for the third month in a row and at a level that passengers last experienced in the snow chaos at the end of 2010. In regional transport, the punctuality rate remained below 90 percent in August.

"The demand for national and cross-border freight, regional and long-distance traffic was still very high," said a railway spokesman. "There has been massive construction in the main corridors of infrastructure." Delays also meant that masses of concrete sleepers were replaced after the train accident in Garmisch-Partenkirchen.

"With the end of the 9-euro ticket and the completion of main corridor construction sites at the end of August, operational punctuality in long-distance and regional transport improved from the beginning of September," it said. In regional transport, it is again well over 90 percent.

According to Deutsche Bahn definition, stops with a delay of less than six minutes are on time. 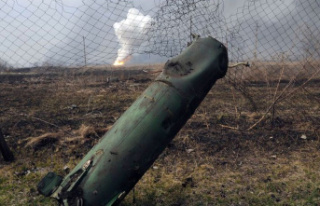