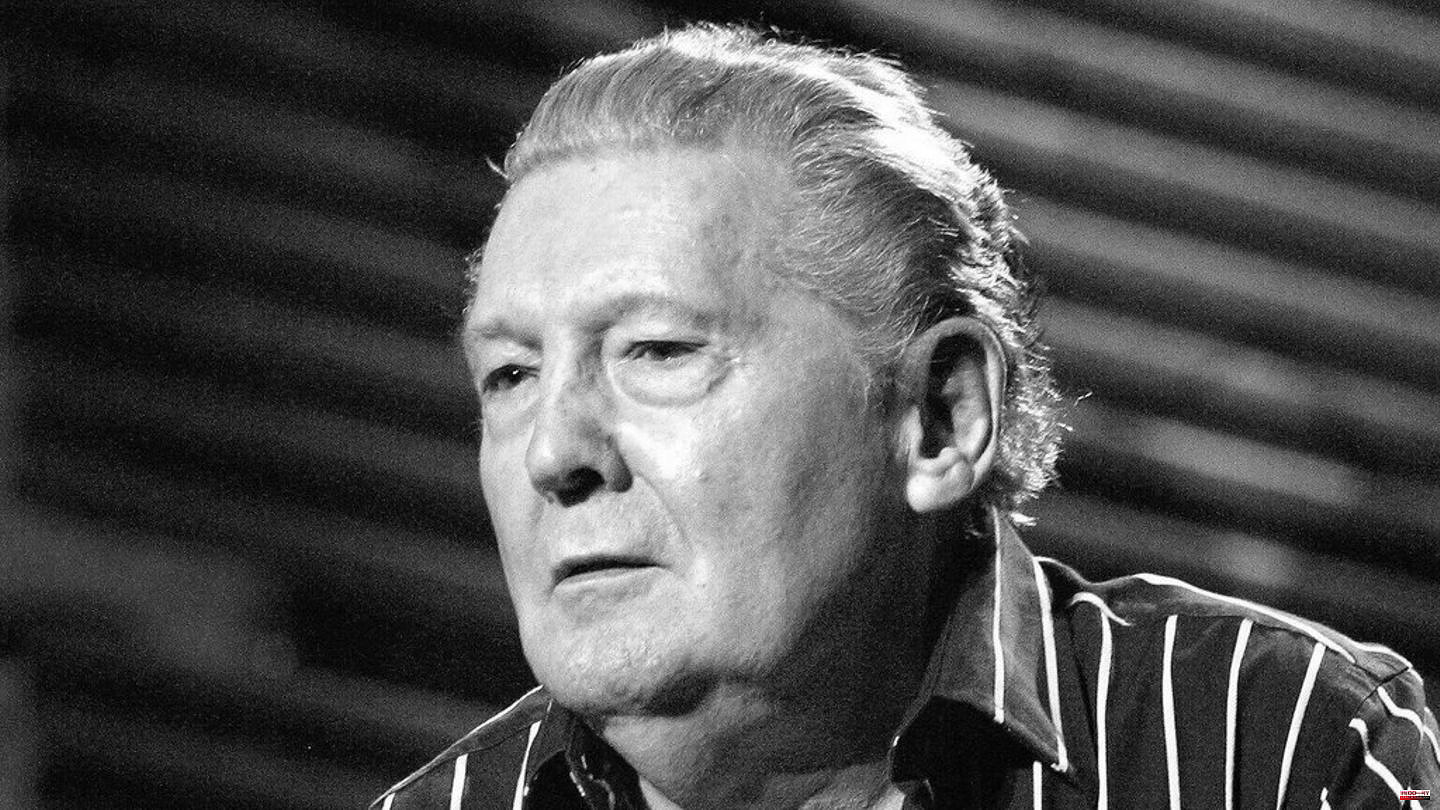 Legendary rock 'n' roll pioneer Jerry Lee Lewis has died. The musician died of natural causes at his home in Memphis, Tennessee, on Friday morning at the age of 87. This was confirmed by his management in a statement. Lewis was the last living member of a unique generation of groundbreaking new musicians that also included Elvis Presley, Chuck Berry, Little Richard and Johnny Cash. His biggest hit was the song "Great Balls of Fire".

The Louisiana-born pianist nicknamed himself "The Killer" and was best known for his aggressive piano playing and legendary stage shows. In recent years, things have quieted down around Lewis, who drew attention to himself during his active days with his extravagant lifestyle, including many women and alcohol and drug excesses. He released his last album in 2014. Lewis has been married seven times and has six children. Two of his sons died young at the age of 19 and 3 years. Two of his wives died at a young age.

The US portal "TMZ" incorrectly reported the death of Jerry Lee Lewis on Thursday. However, several people close to him immediately contradicted the report, after which "TMZ" published a correction that Lewis was still alive. 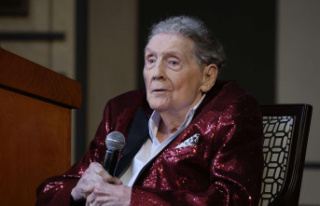