How Christoph Kramer thinks about his World Cup chances 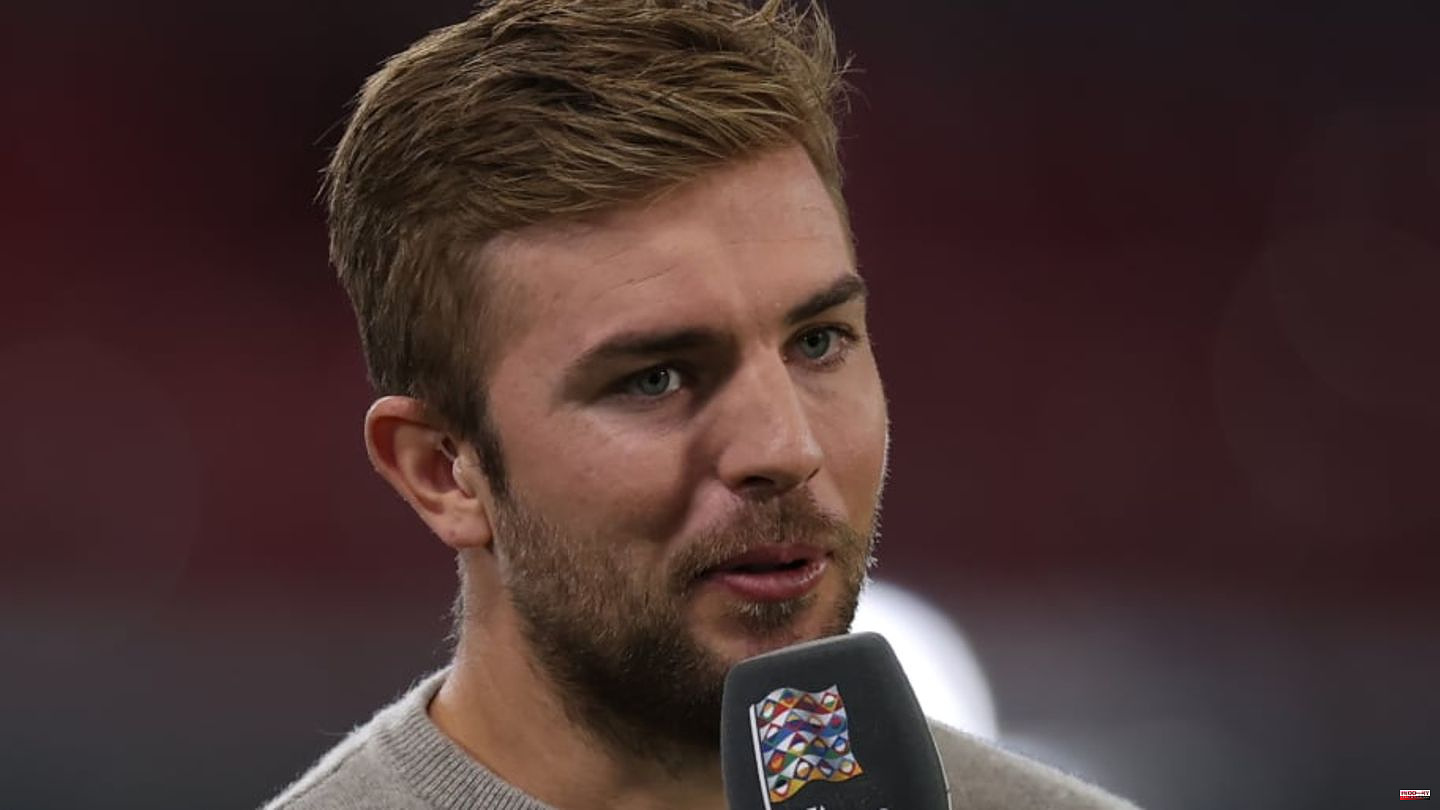 Christoph Kramer is in Hansi Flick's provisional World Cup squad. However, the Gladbach professional does not believe in participating in the tournament in Qatar.

After a difficult season under Adi Hütter, Christoph Kramer has found his top form again this season. Whether in the center of defence, in his accumulated position in central midfield or even as a hanging striker: the 31-year-old delivers!

Because of his impressive performances, the calls for Kramer to be nominated for the World Cup have become louder and louder in recent weeks. In fact, the Gladbacher seems - at least theoretically - to have a chance of being in Qatar. As the picture reported last week, Kramer is part of Hansi Flick's provisional squad, who was allowed or had to report up to 55 players to FIFA.

However, since only 26 players can finally fly to Qatar, there will still be many cancellations. Kramer believes that he will also be among those who don't make it in the end.

"I love the media for singing me out there a little bit and seeing me on these lists," he told Sky. "Unfortunately I'm very sure that it won't be enough - which I think is a shame. But out of pure realism I don't believe it."

Kramer will probably pursue his intended role as an expert on ZDF during the World Cup. But if Flick decides to go with Gladbach, he would give up his job on TV immediately. "100 percent," emphasized the midfielder. "There is nothing bigger than playing for your country."

Kramer has played twelve international matches for the DFB team - including in the 2014 World Cup final against Argentina, where he had to be substituted after half an hour due to a head injury. Kramer's last assignment for the national team was a few years ago: in March 2016 he was last in a jersey with the federal eagle.

This article was originally published on 90min.de as How Christoph Kramer thinks about his World Cup chances. 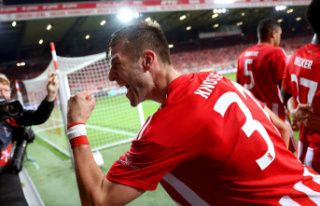