Before the US midterm elections: "Don't be a fun killer": Obama has already started a discussion about realigning the Democrats

In the past week, everyone in the state of Pennsylvania could see that things are not looking particularly good for the US Democrats shortly before the midterm elections. 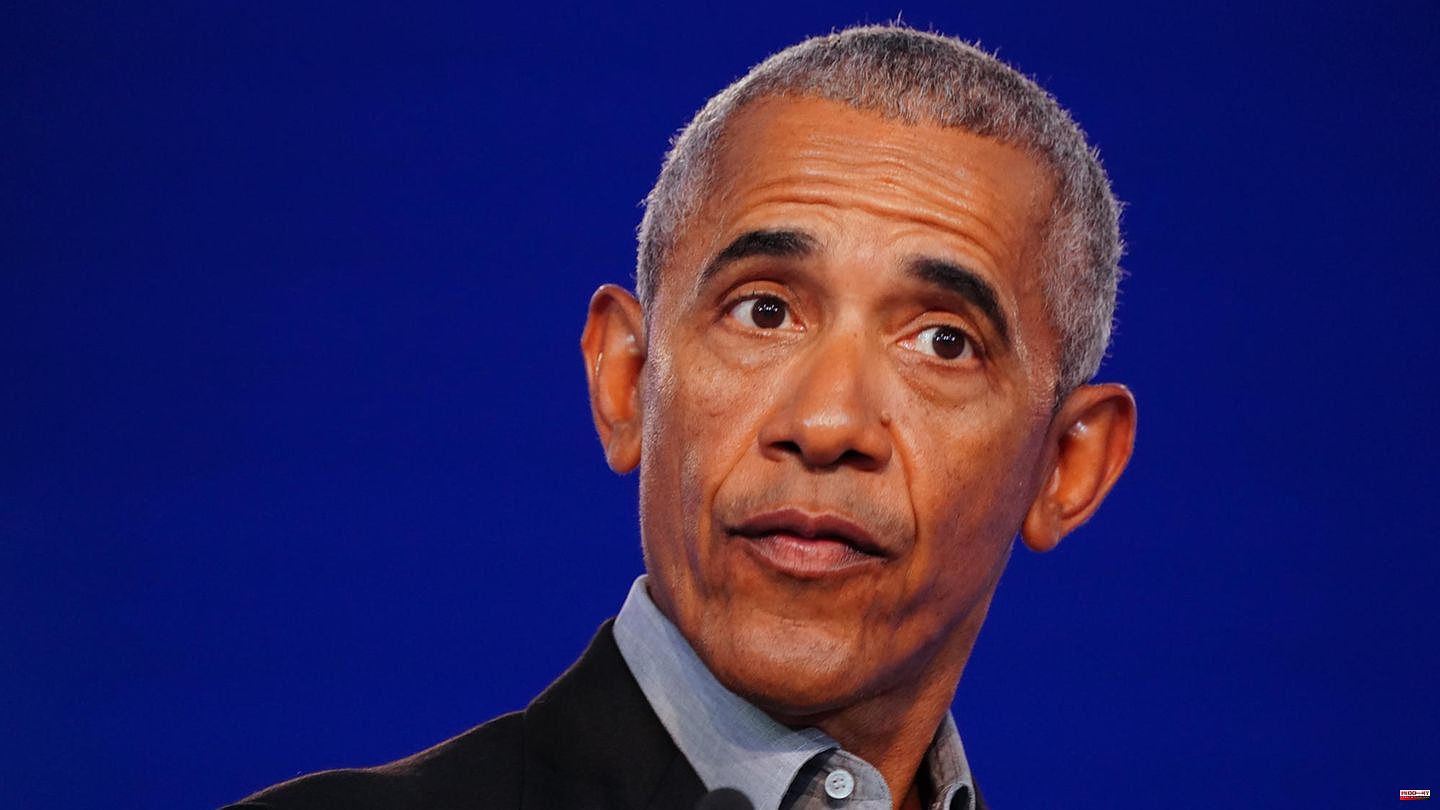 In the past week, everyone in the state of Pennsylvania could see that things are not looking particularly good for the US Democrats shortly before the midterm elections. The president and vice president did what they almost never do and came together to campaign in the Swingstate in the so-called Rustbelt to salvage what can be salvaged. For a long time it looked as if popular Deputy Governor John Fetterman would win the Senate seat for the Democrats. However, during a TV debate with Republican opponent Mehmet Oz, it recently became very clear that Fetterman, having overcome a stroke, is not yet ready for a confrontational exchange of blows. Joe Biden and Kamala Harris joined forces to limit the damage, because Pennsylvania is one of the states that could tip the Senate seat ratio in favor of the Republicans. Most recently, Oz was three percentage points ahead in polls.

Fetterman's unsuccessful TV debate is one of a series of isolated incidents and fundamental strategic errors that are likely to make it difficult for President Joe Biden to govern after the November 8 election. The majority in the House of Representatives is already considered lost. It is all the more important for the Democrats to hold on to the Senate, in which they already have a majority because two independent senators almost always vote with the Democrats and Kamala Harris, as vice president qua office, is the decisive factor in stalemate votes. So the full commitment of the Pennsylvania government was not exaggerated.

While the Senate is still being fought for, blame and a realignment are already being discussed in the party. Right at the forefront: ex-president and celebrity Barack Obama, who said in an interview with the podcast "Pod Save America" ​​three weeks ago that Democrats and progressives must be careful not to wither away into deadbeats by constantly insisting on political correctness. "When we talk about (...) bringing together lasting majorities, then we have to be able to talk to everyone about their common interests," Obama said. Incorrect language or a fundamental preference for groups that have been victims in the past separates the party from many groups of voters.

Like Bernie Sanders, who is flirting with a presidential candidacy in 2024, Obama also fears that the Democrats have committed themselves too early and too one-sidedly to abortion as a campaign issue after the Supreme Court overturned the landmark decision Roe v Wade. That did put the Democrats ahead in the polls for a while, but over time inflation, fear for one's job, economic inequality in the country and things in general that affect one's own life have become more important again, like Sanders said on CNN. The Republicans benefited from this because the Democrats had failed to compare their own economic viewpoints to those of the conservatives, according to the senator from Vermont.

Obama's interview caused quite a stir within the party. It is considered the clearest indication so far that the Democrats will realign themselves with a view to the 2024 presidential election - and that the midterms have essentially already been lost. Obama apparently wants to play an important role in the realignment, they say. When asked why he made such statements so close to the election, an unnamed party strategist told The Hill: "I think he's doing it because they're expecting huge losses in the elections and he wants to take a leadership role in leading the party after the losses. It basically portrays him as the smart guy who understood why the Democrats were going to lose but wasn't necessarily listened to," the strategist added. "It gives him the opportunity to have a particularly strong impact on the way into 2024."

A number of younger Democrats are either already picking up the ball or driving the debate on their own. They are calling for a "new generation" and "fresh blood" because the party leadership has lost contact with many sections of the electorate. That should also target Joe Biden, who is already the oldest president in US history and is still considering another term in office. However, his approval ratings are very low. And that, as some MPs are quoted as saying, will not only affect the midterms to the detriment of the Democrats, but will probably also affect the presidential election.

While Obama and other thought leaders are looking beyond the upcoming election, some party strategists believe it's still possible to retain control of Congress on November 8, contrary to the polls. But that does not mean that there will be no discussion about a reorientation. "There's always discussion after an election and there should be discussion if we win the election," said party strategist Mike Lux, who was a White House adviser to Bill Clinton. "Just because you won doesn't mean you've done everything right. In either case, the party will have a good discussion and then move forward." 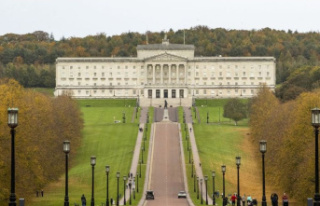