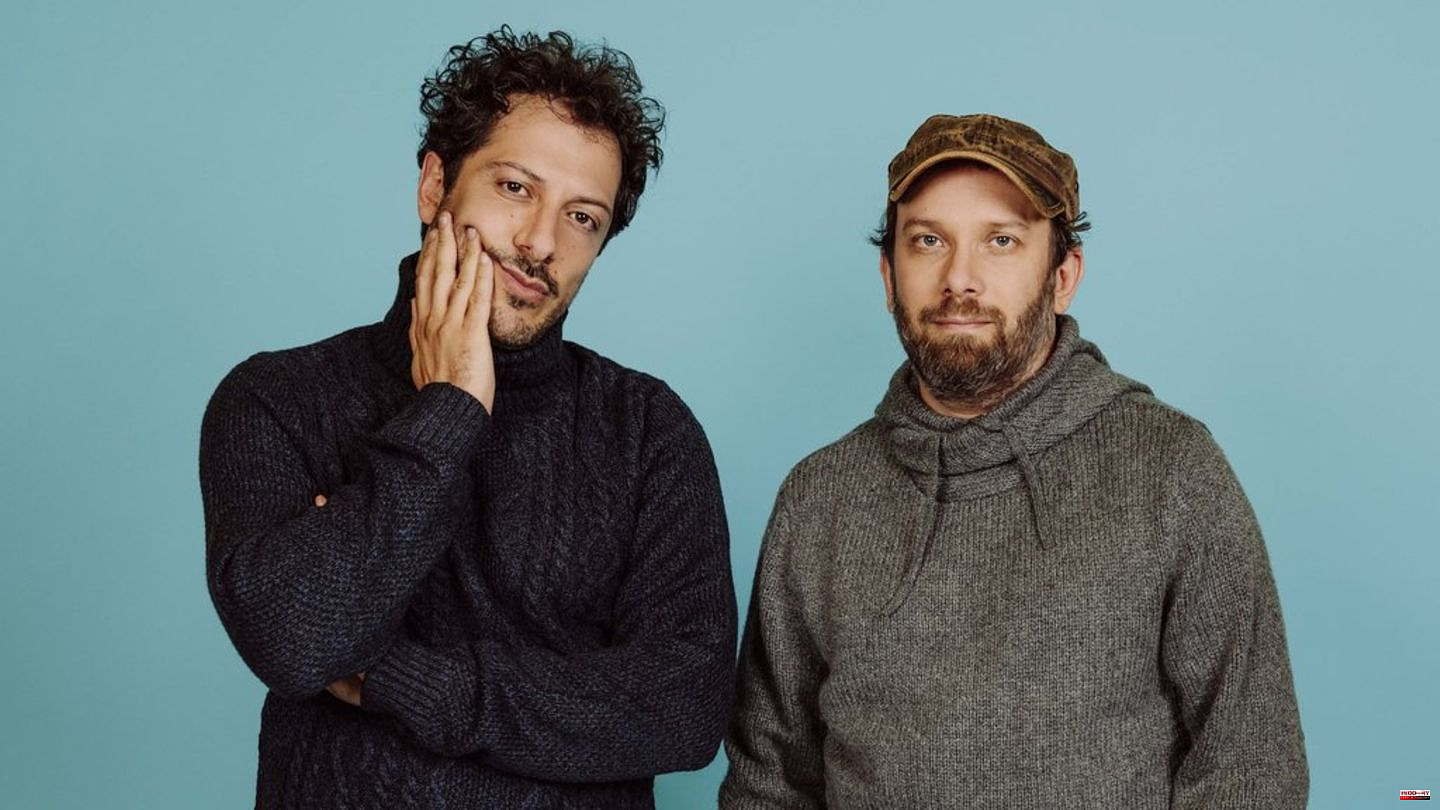 Christian Ulmen (47) and Fahri Yardim (42) will return in 2023 with new episodes of "jerks." return. The long-awaited fifth season of the hit series starts on February 2 exclusively at Joyn Plus, as the streaming service announced on Friday. Two episodes will go online on the launch date, after which one new episode will be available each week. After the premiere on the streaming platform, ProSieben will show the season on free TV.

However, there is also bad news for the fans: With the fifth season, the series developed by Ulmen's production company Pajama Pictures comes to an end. According to the press release, the final season provides insights into the past of Christian and Fahri for the first time and shows how the two got to know each other as children.

"jerks." started in 2017, first at maxdome, later at Joyn. The series is about the friendship between the two main characters and their everyday problems. Each episode is a mixture of retold events and fictional elements, all dialogues are improvised. The series was awarded the German Comedy Prize three times, the German Television Prize once and the Romy once. 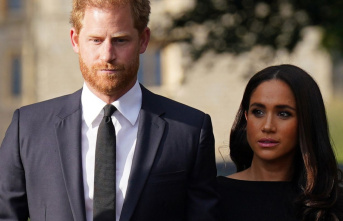 Harry and Meghan: allegations without evidence –...