New episodes: Season finale: "jerks." ends with a journey into the past 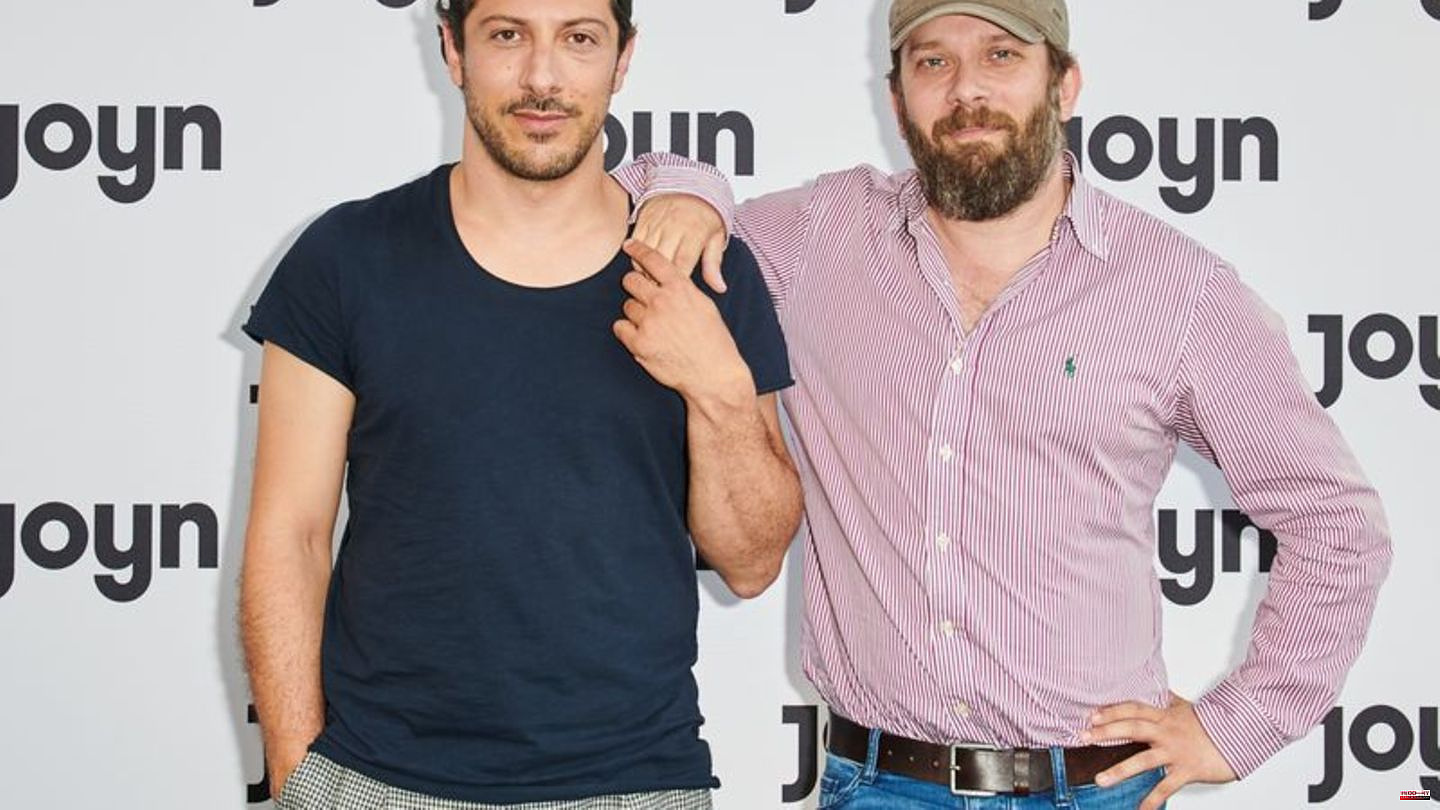 The comedy series "jerks." enters its final season. The fifth season with Christian Ulmen and Fahri Yardim will be available from February on Joyn in the pay area. This was announced by the streaming service on Friday. After exploitation by Joyn, ProSieben will also broadcast the fifth season of the series on free TV.

"The final season provides insights into Christian and Fahri's past for the first time," announced Joyn. "We see how the two get to know each other as children, the tender plant of their friendship grows and they maneuver each other into hopeless situations, but at the same time rescue them."

The Potsdam series "jerks." is produced by Pajama Pictures on behalf of Joyn and ProSieben. Christian Ulmen is the head writer, director, leading actor and producer of the comedy series, Carsten Kelber is the other producer. The new season will be available on Joyn Plus from February 2, 2023 with two new episodes at the start and then with one new episode per week. 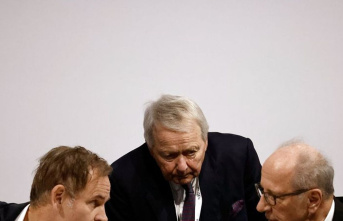