Siniša Mihajlović: football coach died at the age of 53 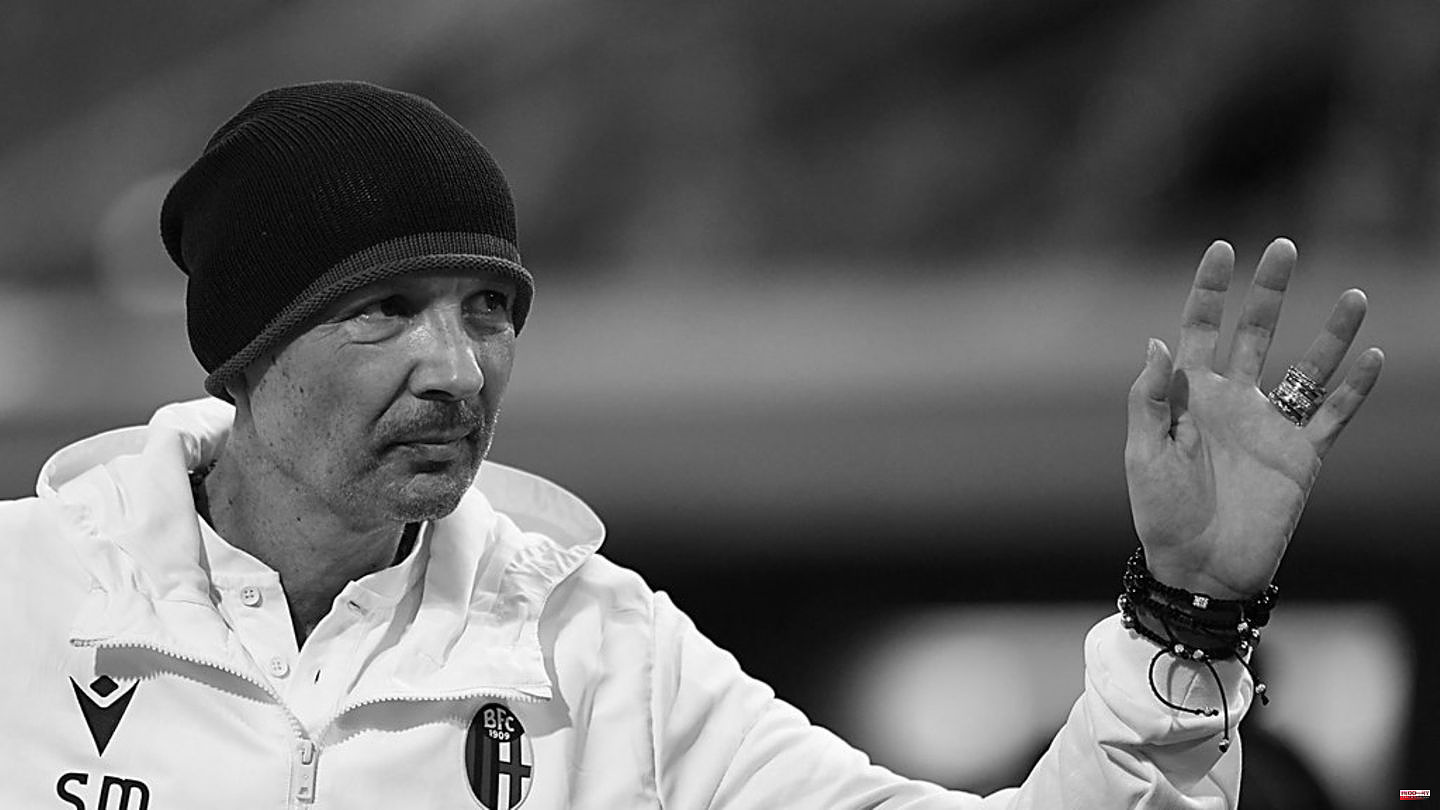 Siniša Mihajlović is dead. The former Serbian football star and coach died in Rome at the age of 53. He succumbed to acute leukemia, which he had been fighting for around two and a half years. This is reported unanimously by Italian newspapers, citing his family. A statement from the bereaved states that Mihajlović "fought bravely against a terrible disease". The football star announced his illness in 2019 at a press conference. He coached the Italian club FC Bologna until September 2022.

A few years ago, his health deteriorated rapidly, after which he had to be admitted to a clinic in the Italian capital. During his playing days, Mihajlović was considered one of the greatest players in his country. Overall, he slipped into the jersey of Yugoslavia and Serbia and Montenegro 63 times. He played for top Italian clubs AS Roma, Lazio Roma, Sampdoria Genoa and Inter Milan. With Red Star Belgrade, the feared free-kick taker won the 1991 European Cup, the predecessor of today's Champions League.

As a coach, the former defender was also on the sidelines for AC Milan, AC Florence, Sporting Lisbon and Sampdoria Genoa. From 2013 to 2015 he coached the national team of Serbia. Mihajlović is survived by his wife, five children, a granddaughter, his mother and his brother. 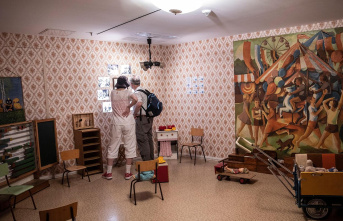