The European Medicines Agency (EMA) recommends the conditional approval of what observers say is the most expensive drug in the world to date. 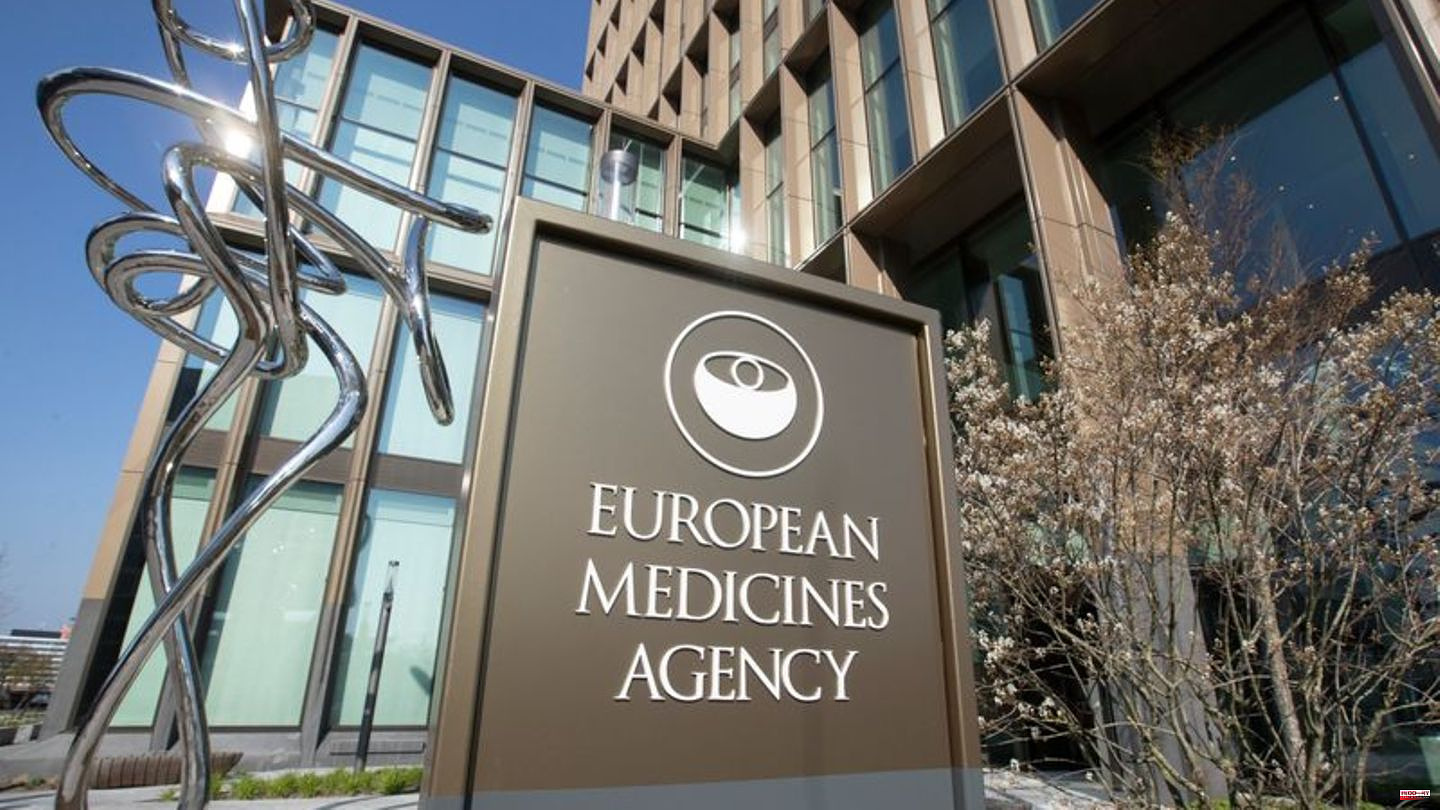 The European Medicines Agency (EMA) recommends the conditional approval of what observers say is the most expensive drug in the world to date. The preparation "Hemgenix" from the US manufacturer CSL Behring is used in adults against severe and moderate hemophilia B - a bleeding disorder - the EMA announced today in Amsterdam.

The price for one dose of gene therapy - the drug only has to be injected once - is given as 3.5 million US dollars for the USA. According to the science magazine "Nature" and other sources, this makes it the most expensive drug in the world at the moment.

In hemophilia B, blood clotting is hereditary impaired. The disease is very rare, affecting around one in 20,000 to 50,000 male newborns, according to the EMA.

Existing medications aim to improve blood coagulation as a preventive measure or in acute cases. However, they have to be administered again and again, writes the EMA. "Hemgenix", on the other hand, causes the liver to start producing the missing substances for blood clotting itself.

"Hemgenix" is the first gene therapy against the disease, according to the EMA. The EU Commission now has to decide on the EU-wide conditional market approval.

A conditional approval can be granted on the basis of less data than usual if there is a special need for a drug. The manufacturer should later submit more data. 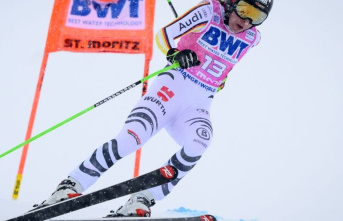