According to the "Mitteldeutsche Zeitung", Jens Bullerjahn (1962-2022) has died. 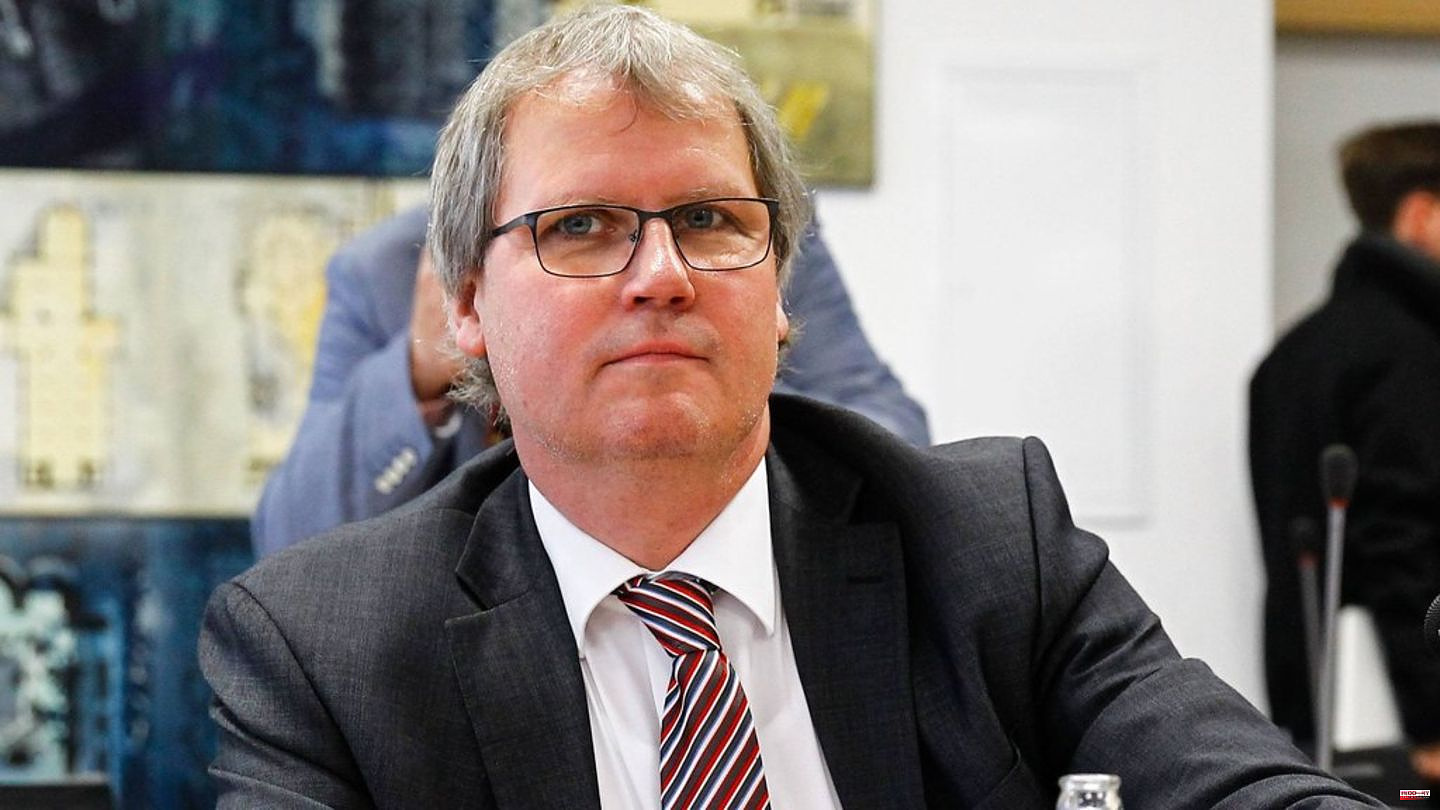 According to the "Mitteldeutsche Zeitung", Jens Bullerjahn (1962-2022) has died. Saxony-Anhalt's former Finance Minister and Deputy Prime Minister died on Saturday afternoon in a clinic in Eisleben "as a result of a serious and rare illness at the age of 60," his former State Secretary Jörg Felgner (50) confirmed to the newspaper.

In an interview with the "Mitteldeutsche Zeitung" last May, the SPD politician made it public that he suffers from the rare nervous disease ALS. It is an incurable degenerative disease of the nervous system.

Bullerjahn, married father of two adult sons, was a qualified electrical engineer and went into politics after reunification. He was a member of the state parliament of Saxony-Anhalt for 16 years (1990-2016), was also head of the state parliamentary group and deputy federal chairman of the SPD (2006-2007) and was his party's top candidate in the state elections in 2006 and 2011. In 2006, he became deputy prime minister and finance minister under Prime Minister Wolfgang Böhmer (86, CDU) – a position he held until 2016.

Jonas Brothers: They reveal star with their families 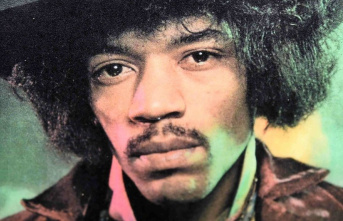 Jimi Hendrix: The guitar god would have turned 80...