At the start of the trade union day of the civil servants' association dbb, its boss Ulrich Silberbach attacked the deputy CDU chairman Carsten Linnemann. 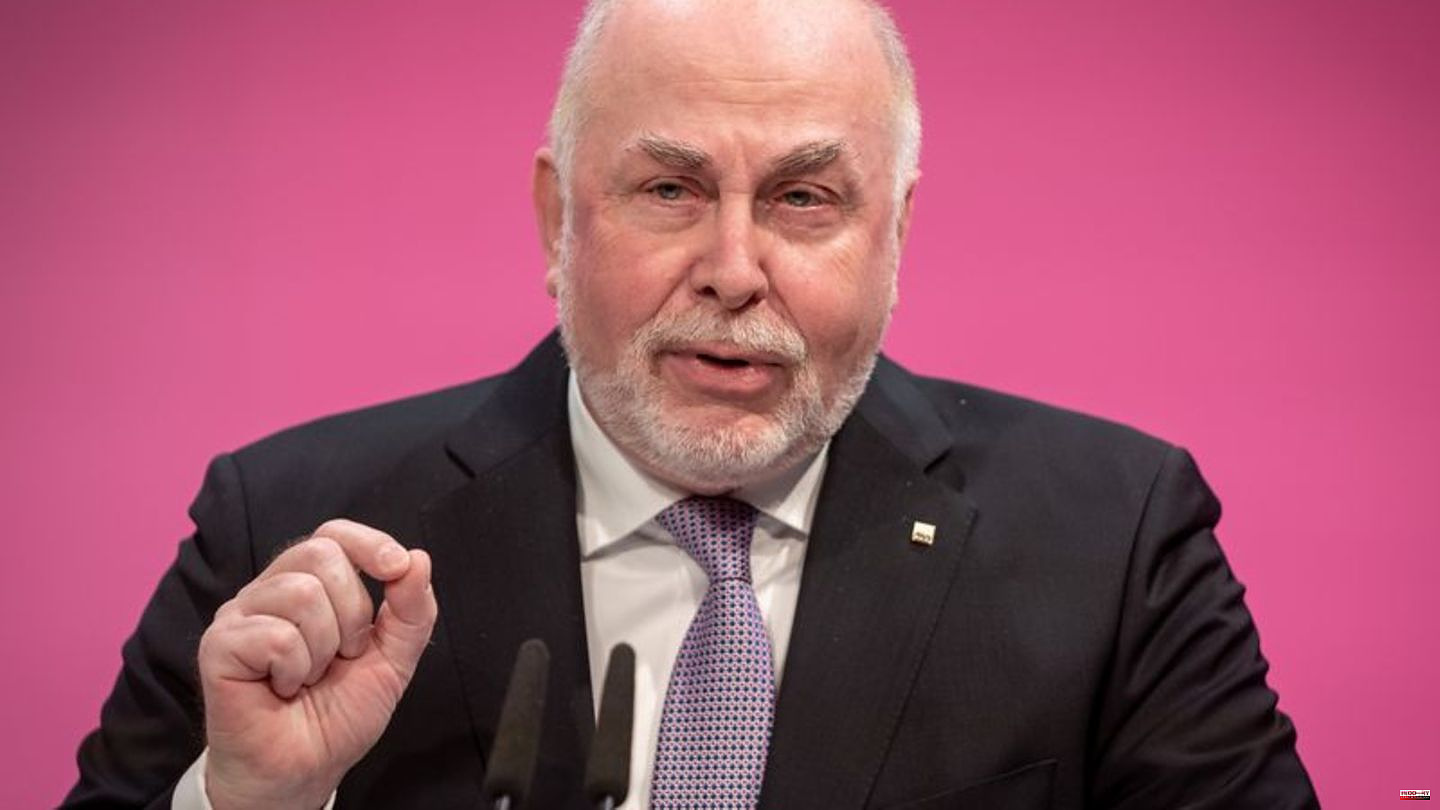 At the start of the trade union day of the civil servants' association dbb, its boss Ulrich Silberbach attacked the deputy CDU chairman Carsten Linnemann.

Linnemann had explained in a book that Germany was in a crisis. Among other things, Linnemann called for a drastic curtailment of the civil service. At the start of a convention of the civil servants' association, at which Silberbach wants to be confirmed in office on Monday, the dbb chairman accused the CDU deputy of "bashing of civil servants for book marketing".

"The Linnaeans of this republic should better restore the constitutionality of civil servants' salaries," said Silberbach of the German Press Agency in Berlin. According to this, the employer is obliged to grant the civil servant a reasonable living wage. The dbb had accused several countries of inadequate rules.

Silberbach said: "If the crises of the last few years have taught us anything, it is that we have to strengthen the public service, not demolish it." There are actually big problems in Germany. Silberbach included a shortage of skilled workers, aging and a "decay of the public infrastructure". But he criticized: "Everything that these "reformers" can think of is de-employment of teachers and job cuts."

Silberbach, who is a member of the CDU himself, said: "For a long time, the CDU/CSU was a guarantee for a strong public service." Now she seems to be concerned with deterring the next generation of professionals.

In a book and in interviews, Linnemann portrayed Germany as a country on the brink. Prosperity that has been built up over decades is in danger of being lost due to bureaucracy and the weakening of personal initiative and entrepreneurial spirit. "A country is choking on itself" is the title of one chapter.

Before the dbb trade union day in Berlin, which started on Sunday, a fight against Silberbach had become known. The chairman of the Association of German Secondary School Teachers, Jürgen Böhm, is also running for the dbb chairmanship. Silberbach pointed out that fighting candidates have a long tradition in the association. "Three of the last four dbb bosses emerged from battle votes."

Silberbach has been at the head of the dbb civil servants' association and tariff union since 2017. The 61-year-old received 330 out of 625 votes in a contest vote. The dbb is an umbrella organization of trade unions, primarily in the public sector, and has around 1.3 million members. He gathers employees and civil servants in his ranks. Chancellor Olaf Scholz (SPD) is scheduled to appear at the trade union day on Tuesday. 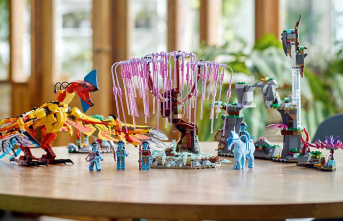