After his victory in the two-man, Francesco Friedrich also won the World Cup opener in the four-man bobsleigh. 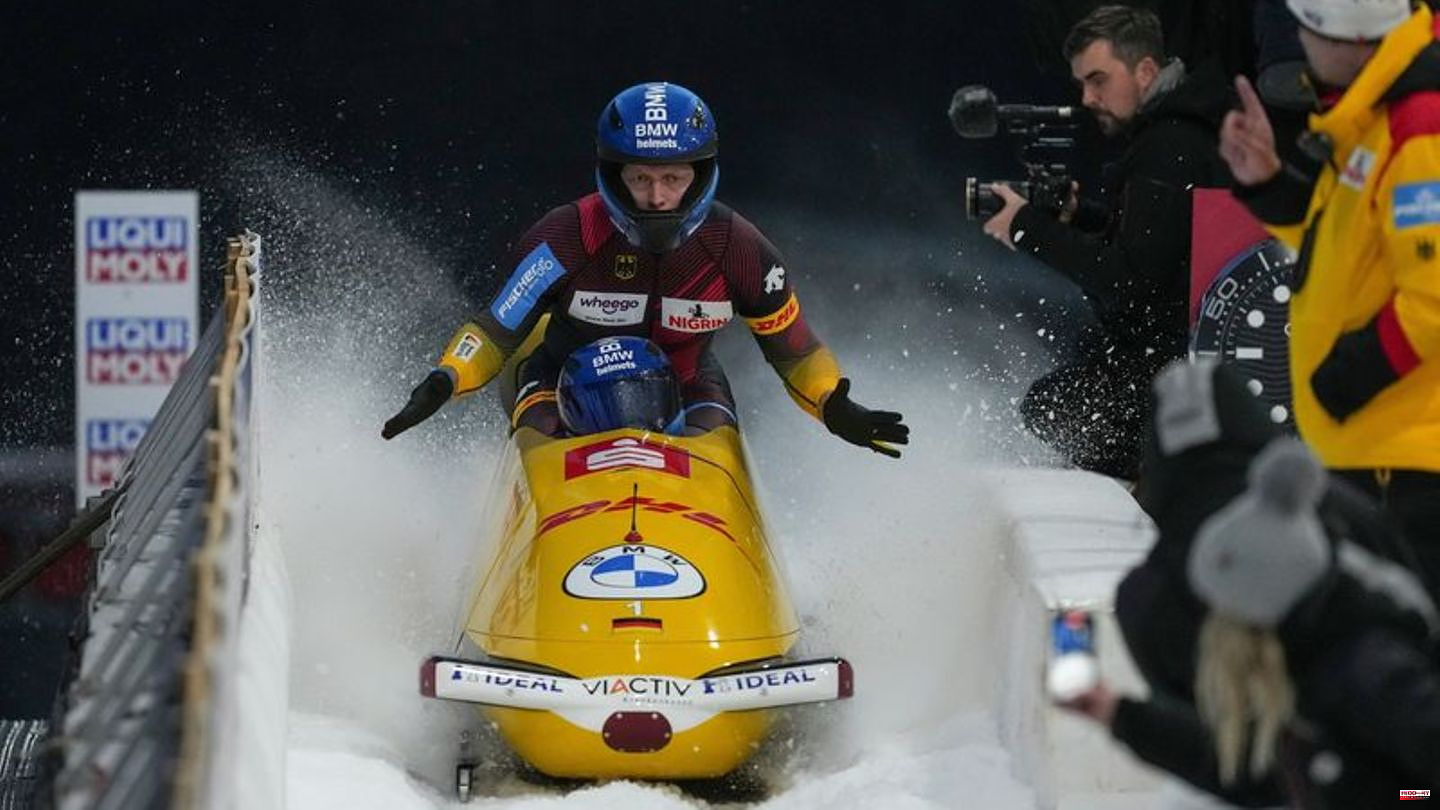 After his victory in the two-man, Francesco Friedrich also won the World Cup opener in the four-man bobsleigh. The Pirnaer from BSC Oberbärenburg and his Olympic champion crew Thorsten Margis, Candy Bauer and Alexander Schüller finished in Whistler, Canada, with two best times of 1:41.56 minutes, clearly ahead of Brad Hall.

The other two German sleds were unlucky. Johannes Lochner from Königssee, who started the race ailing, with Florian Bauer, Georg Fleischhauer and Christian Rasp, did not manage good starting times, made a lot of mistakes, especially in the second run, and finished sixth. Christoph Hafer from Bad Feilnbach couldn't even compete in the final with Michael Salzer, Matthias Sommer and Tobias Schneider. At the finish of the first round, the brake on his sled failed. The bob shot past all barriers and was so battered that the competition could no longer continue.

Kim Kalicki had previously celebrated her fourth World Cup victory. The 25-year-old from Wiesbaden, twice decorated with silver at the World Championships, was still in second place with her brakewoman Anabel Galander (23) after the first round, before she caught the leading Swiss Melanie Hasler with a strong second run. In the end, Kalicki had a lead of 0.20 seconds. Kaillie Humphries from the USA secured third place. Fourth was on the 2010 Olympic track, Olympic champion Laura Nolte with brakewoman Tamara Seer. 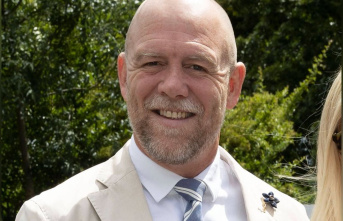 Mike Tindall: He surprisingly flies out of the jungle...