Jimi Hendrix (1942-1970) is widely regarded as the greatest rock guitarist of all time. 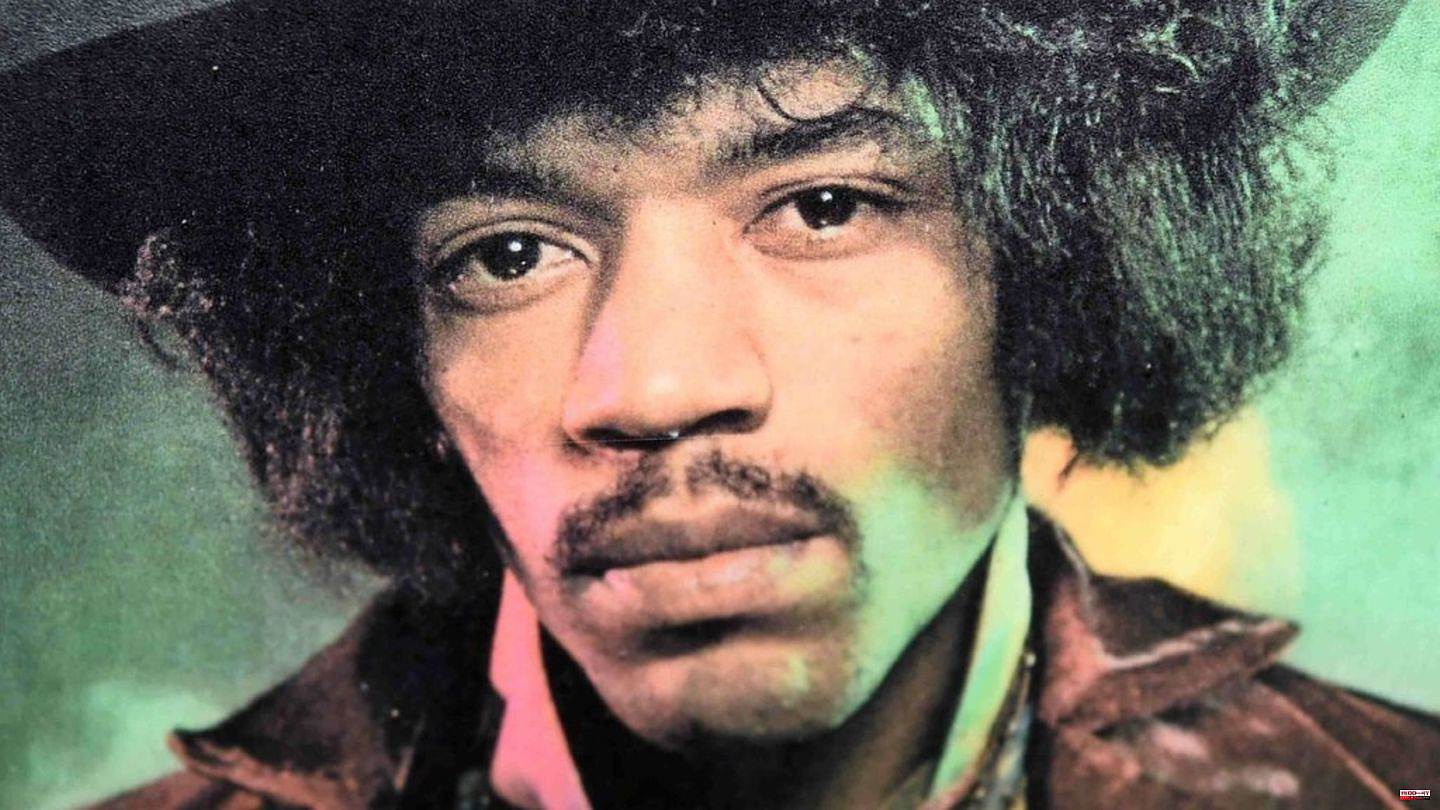 Jimi Hendrix (1942-1970) is widely regarded as the greatest rock guitarist of all time. In his mainstream career, which lasted only four years, Hendrix released three studio albums and one live record between 1966 and 1970, played hundreds of concerts worldwide, became a formative influence on electric guitar playing, laid the foundations for hard rock, heavy metal and funk, and rose to the ranks of late 1960s counterculture icon - only to choke on his own vomit on September 18, 1970 after taking too many sleeping pills. Hendrix was only 27 years old - and thus a member of the notorious "27er Club", which also includes the music legends Janis Joplin, Jim Morrison, Kurt Cobain and Amy Winehouse, who also died far too young.

Hendrix is ​​said to have started playing the guitar at the age of 15. After a stint in the US Army - he served as a paratrooper - Hendrix began touring the US as a musician. He hired himself out as a back-up guitarist for black R'n'B acts like Jackie Wilson, Wilson Pickett, the Isley Brothers, Ike

In the mid-1960s, Hendrix moved to Harlem, eventually becoming a resident of the legendary Cafe Wha? discovered in New York's Greenwich Village by Chas Chandler (1938-1996). The former Animals bassist wanted to switch to management - and brought Hendrix to Swinging London in September 1966.

As Hendrix himself put it: "Chas asked me to go to England and get a group together. Chas knows a lot of phone numbers". Bassist Noel Redding (1945-2003) and drummer Mitch Mitchell (1946-2008) quickly joined the band and the Jimi Hendrix Experience was born.

The heart of rock music beat in the British capital of London in the mid-1960s. The well-connected manager Chandler organized that newcomer Hendrix could perform with the newly formed super group Cream around Eric Clapton (77). Hendrix took the stage and performed "Killing Floor" by blues legend Howlin' Wolf (1910-1976).

Manager Chandler recalls in "Hendrix: Setting the Record Straight": "Clapton stood there and his hands fell off the guitar. He staggered off the stage [...]. I went backstage and [Clapton] tried to get a to light a cigarette". That's how impressed London's best guitarist at the time was by Hendrix's virtuoso guitar playing.

Great Britain fell quickly at Hendrix's feet. The first Experience single "Hey Joe" climbed to number six on the charts in early 1967, while the second release "Purple Haze" peaked at number three in March of the same year. "Are You Experienced", the first album by the Jimi Hendrix Experience, made it to number two in the British charts at the beginning of the "Summer of Love". Only "Sgt. Pepper's Lonely Hearts Club Band" by the Beatles denied Hendrix his first number one.

In the summer of 1967, Hendrix's breakthrough in the USA was marked by his trio's appearance at the legendary Monterey Pop Festival, the first huge hippie music festival ever. Hendrix took the stage after The Who and since Pete Townshend (77) and company were famous for smashing their instruments to close out their gigs, Hendrix set his Fender Stratocaster guitar on fire to finish off his already stunning set and to top The Who. He immediately went down in rock history.

After that, the chart successes also came in his home country. The debut album "Are You Experienced" climbed to number five on the Billboard 200 charts in late summer 1967.

After his death, the forensic examination found that Hendrix had consumed alcohol, cannabis and amphetamine on his last day on earth. His doom was the sleeping pill Vesparax, of which he is said to have taken nine tablets, 18 times the recommended dose. Half a Vesparax tablet is said to have been enough to give a grown man eight hours of sleep.

The genius Hendrix doesn't seem to have controlled his drug use very precisely. His friend Deering Howe once described it this way: "Jimi would blow a handful of stuff and not even know what he was taking".

Hendrix' contemporary Brian Auger (83) recalled meeting in 1970 in "The Guardian": "His skin tone - and that of his girlfriend - was gray and looked really unhealthy". Hendrix then took an aluminum foil from his pocket, consumed the substance it contained and then offered it to Auger, which he refused. Hendrix then said, "Brian, I should have more people like you around me."

In 1969, Hendrix was the highest paid musician in the world. His third studio album "Electric Ladyland" with hits like the Bob Dylan cover "All Along the Watchtower" and "Voodoo Child (Slight Return)" had conquered the top of the US charts a year earlier. In August 1969, Hendrix performed at the legendary Woodstock Festival - and particularly impressed with his innovative version of the US national anthem.

Hendrix mixed the familiar melody of the "Star-Spangled Banner" with feedback and distortion, creating sounds reminiscent of rockets, falling bombs and explosions. In the eyes of his contemporaries, Hendrix was making a statement against the Vietnam War while simultaneously creating a sort of new national anthem for a utopian, post-military America. At Woodstock, the always flamboyantly dressed Hendrix became a definitive counterculture icon. As he left the stage after his Monday morning set to close out the festival, Hendrix collapsed from exhaustion. He is said to have been awake for three days at a time.

In addition to countless live performances, Hendrix was constantly recording new music. In New York he had the Electric Lady Studios built for what was then an astronomical sum of one million US dollars. Hendrix himself only recorded there for ten weeks after the studio was completed in 1970 before his untimely death. Since then artists like David Bowie, Stevie Wonder, Kanye West and Lady Gaga have frequented it.

In the studio, Hendrix was considered a perfectionist who wanted to capture the sounds he heard in his head on tape. "Most of the time I just lie around daydreaming and listening to all this music," the artist himself told Rolling Stone magazine in 1970. "Then if you grab the guitar and try to play it, it ruins the whole thing [...]. I just can't play the guitar well enough to pull it all together".

This resulted in countless unreleased Hendrix recordings that have been released in recent years by the company Experience Hendrix, which his father Al founded in 1995. Hundreds of thousands of Hendrix recordings are said to be sold over the counter every year. Can't imagine what could have been if the music genius hadn't died at the age of 27. Today, November 27th, Jimi Hendrix would have been 80 years old. 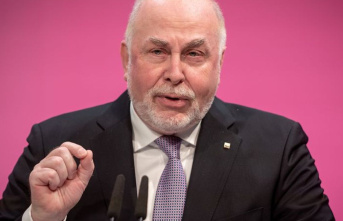