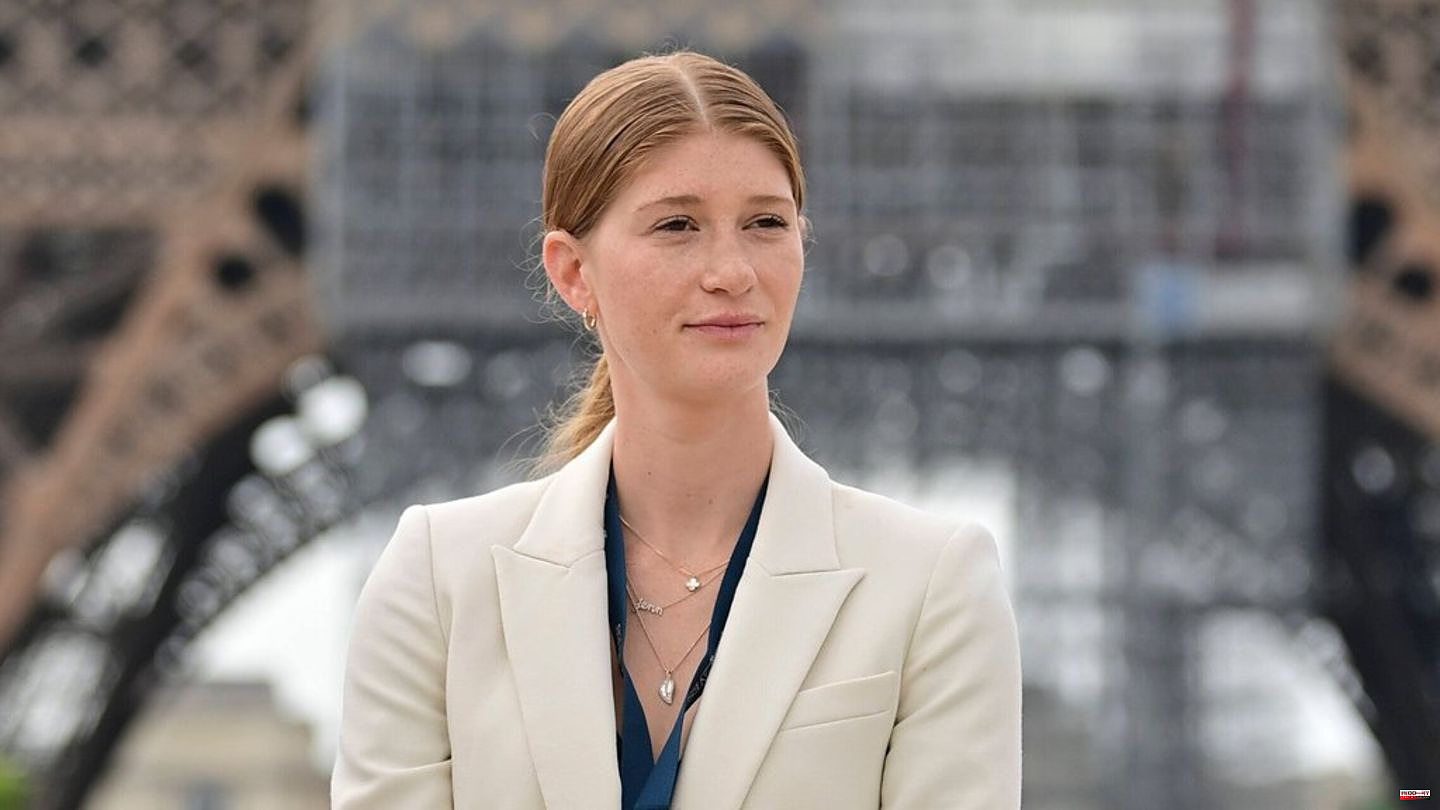 Jennifer Gates (26), the eldest daughter of Microsoft founder Bill Gates (67), is expecting her first child. She announced this in a joint Instagram post with husband Nayel Nassar (31) on Thanksgiving (November 24). "Grateful," the couple writes about two photos that show Gates with a clear baby bump.

Both snaps were taken outside. Leaning against a stone wall and with a green meadow in the background, the parents-to-be are smiling at the camera in the first photo. Meanwhile, the 26-year-old was stroking her baby bump in a flowing green dress. In the second picture only Gates can be seen looking down - also in this photo she has her hand on her stomach protectively.

Jennifer Gates and Nayel Nassar, who are both show jumpers, met at the riding arena. In January 2020, the couple got engaged while on a skiing vacation. In October 2021, the wedding took place at their farm in Westchester County, New York. Jennifer is the daughter of Bill and Melinda Gates (58), who married in 1994. In addition to her, the two have son Rory (23) and daughter Phoebe (20). Bill and Melinda Gates have been divorced since 2021. 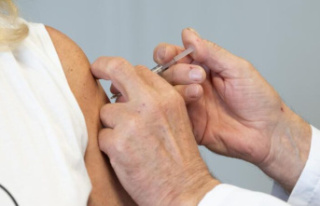 Influenza wave: one for all, one forever? When can...