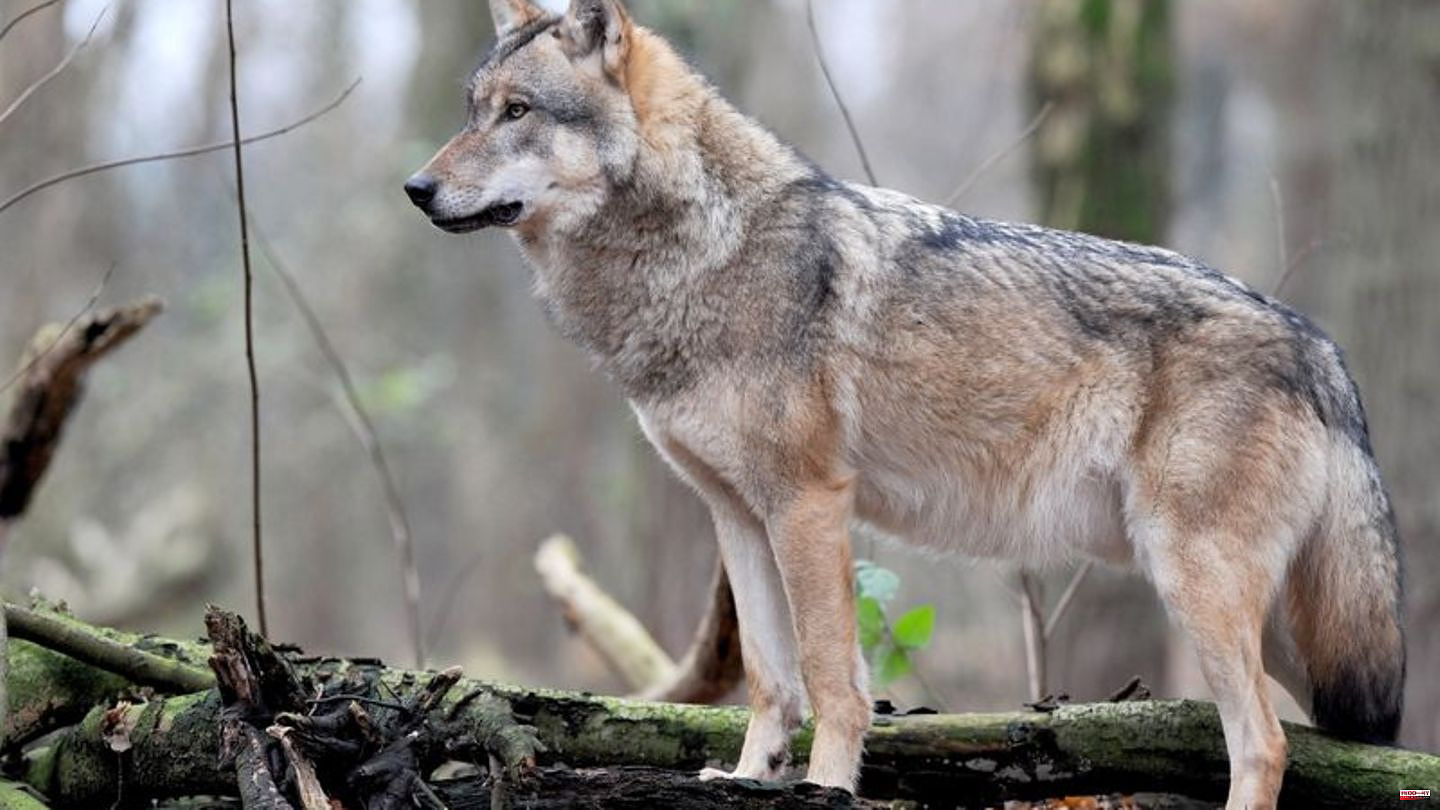 A disease that makes its victim the boss: Gray wolves suffering from toxoplasmosis become pack leaders far more often than uninfected conspecifics. This is reported by US scientists in the journal "Communications Biology". The neuroparasite probably makes the animals more aggressive, which could be an advantage in the fight for leadership. Wolves infected with the protozoa Toxoplasma gondii are 46 times more likely to become pack leaders.

It is already known for many animal species that such an infection changes their typical behavior significantly. Whether the neuroparasite causes behavioral changes in humans is still a matter of controversy. Studies report, among other things, more reckless behavior in road traffic among infected people, a greater urge to entrepreneurship and a connection to pathological short temper.

However, all of these studies only show correlations, not a causal connection. What is clear, however, is that the parasite, which is related to the malaria pathogen, causes no symptoms or only a slight fever in most people and is widespread. It is estimated that 30 percent of the world's population is infected. A study by the Robert Koch Institute showed that half of Germans have the corresponding antibodies in their blood, and the figure for those over 50 is even 70 percent.

For the current study, the team led by US biologists Connor Meyer and Kira Cassidy analyzed data on the behavior and distribution of gray wolves (Canis lupus) collected between 1995 and 2020 in Yellowstone National Park in the US state of Wyoming. In addition, they took blood samples from 229 anesthetized animals, which they examined for antibodies against Toxoplasma gondii.

The actual definitive host of the neuroparasite are felines (Feliformia) - Pumas also live in Yellowstone, and their distribution has also been recorded. In addition, blood samples from 62 of the big cats were examined.

The biologists found that wolves in areas with higher densities of cougars were more likely to be infected with T. gondii than wolves that did not live near cougars. Above all, they observed that infected wolves behaved more risky. On the one hand, this was reflected in a greater likelihood of leaving the pack earlier, both in males and females. Behavior that makes sense with regard to the spread of the pathogen: the pathogen is more likely to reach areas where it has not previously circulated.

On the other hand, the scientists observed that wolves that tested positive for T. gondii became pack leaders much more frequently. The parasite could increase the animals' testosterone levels, they suspect. More risk-taking leaders, on the other hand, may be more likely to lead their group into areas that overlap with cougars - giving the parasite new chances of contagion.

According to the authors, the study shows for the first time that a parasite infection can influence the behavior of wolves. For other species, it has long been shown how effectively T. gondii lures its intermediate host into the vicinity of feline species: Infected mice and rats, for example, are magically attracted to the smell of cat urine and literally run into their predators' mouths.

A research team observed a similar mechanism in chimpanzees: if they contracted toxoplasmosis, leopard urine exerted a morbid attraction on them. And last year, US researchers reported in the journal "Nature Communications" that an infection makes spotted hyena puppies much more carefree. Instead of staying in the safe parental den, they get dangerously close to lions — too close: Infected pups are killed far more often, the researchers said. 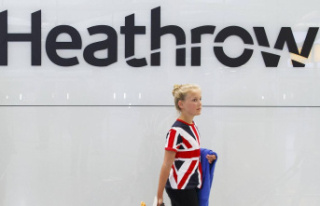