Belarusian head of state: Lukashenko rules out using his army against Ukraine

The authoritarian Belarusian head of state Alexander Lukashenko has ruled out direct deployment of his army in the Russian war of aggression against Ukraine. 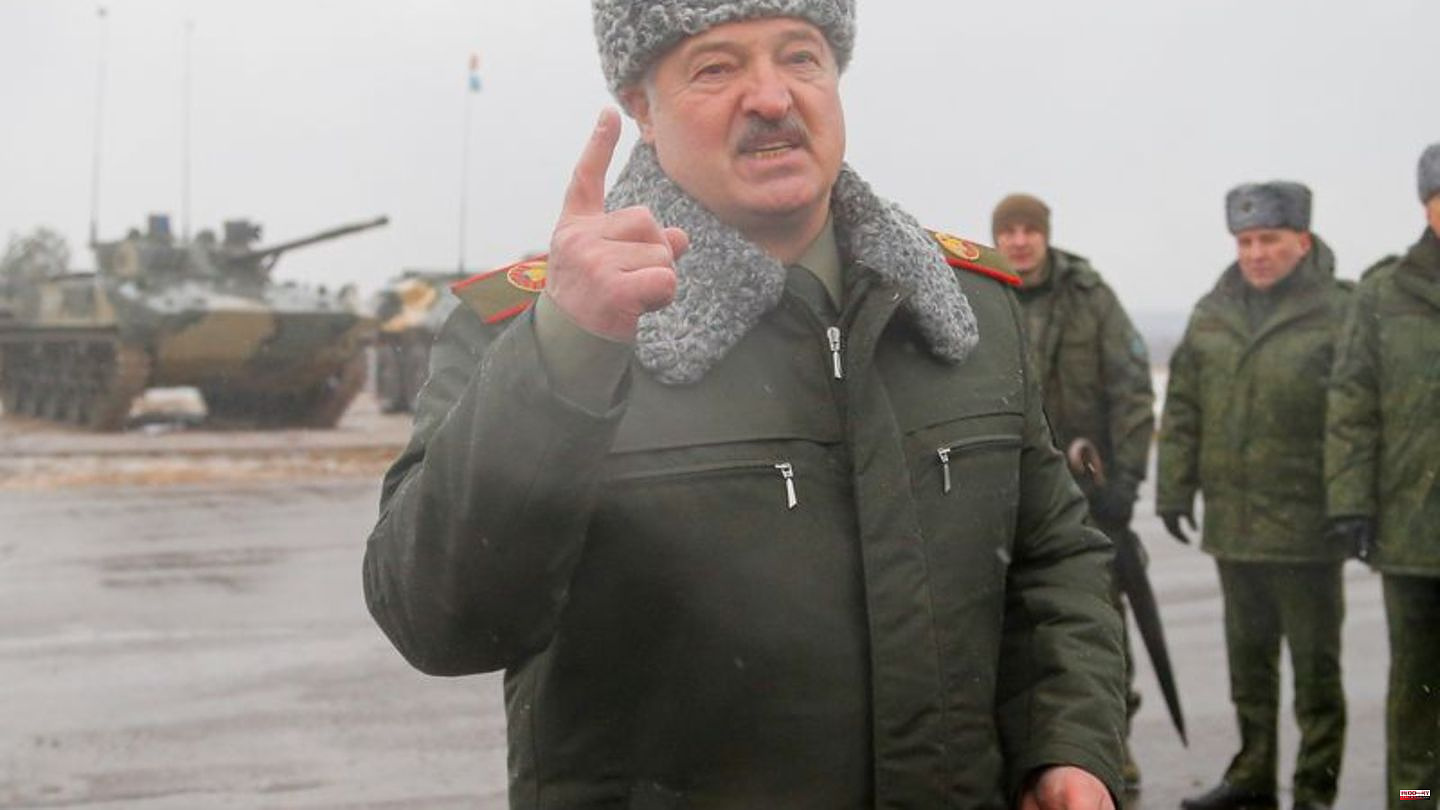 The authoritarian Belarusian head of state Alexander Lukashenko has ruled out direct deployment of his army in the Russian war of aggression against Ukraine. "If we get directly involved in this conflict with the armed forces, with soldiers, we're not contributing anything, we're only making it worse," Lukashenko said in response to questions from Russian journalists, according to a report by the Belta agency in Minsk.

According to him, the Belarusian army, which is 35,000 to 40,000 strong, will not solve the problem of this campaign for Russia. "We don't interfere, we don't kill anyone, we don't send soldiers there because it's not necessary," Lukashenko said. Belarus supports Russia, but its role is different.

Belarus is a deployment area for Russia

Lukashenko has made his country, which is heavily dependent on Moscow, available as a deployment area for Russian troops. Russian airstrikes on Ukraine are flown from there. After material losses by the Russian army, Belarus provides tanks and other weapons. Ukraine therefore regards the neighboring country as a warring party and also keeps troops in reserve in case it has to fend off a direct attack from Belarus.

Lukashenko advocated peace talks between Moscow and Kyiv. However, he claimed that Poland and the US were preventing Ukraine from negotiating. 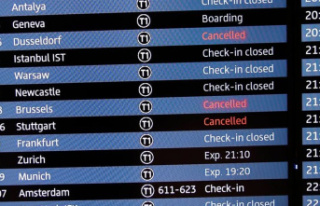