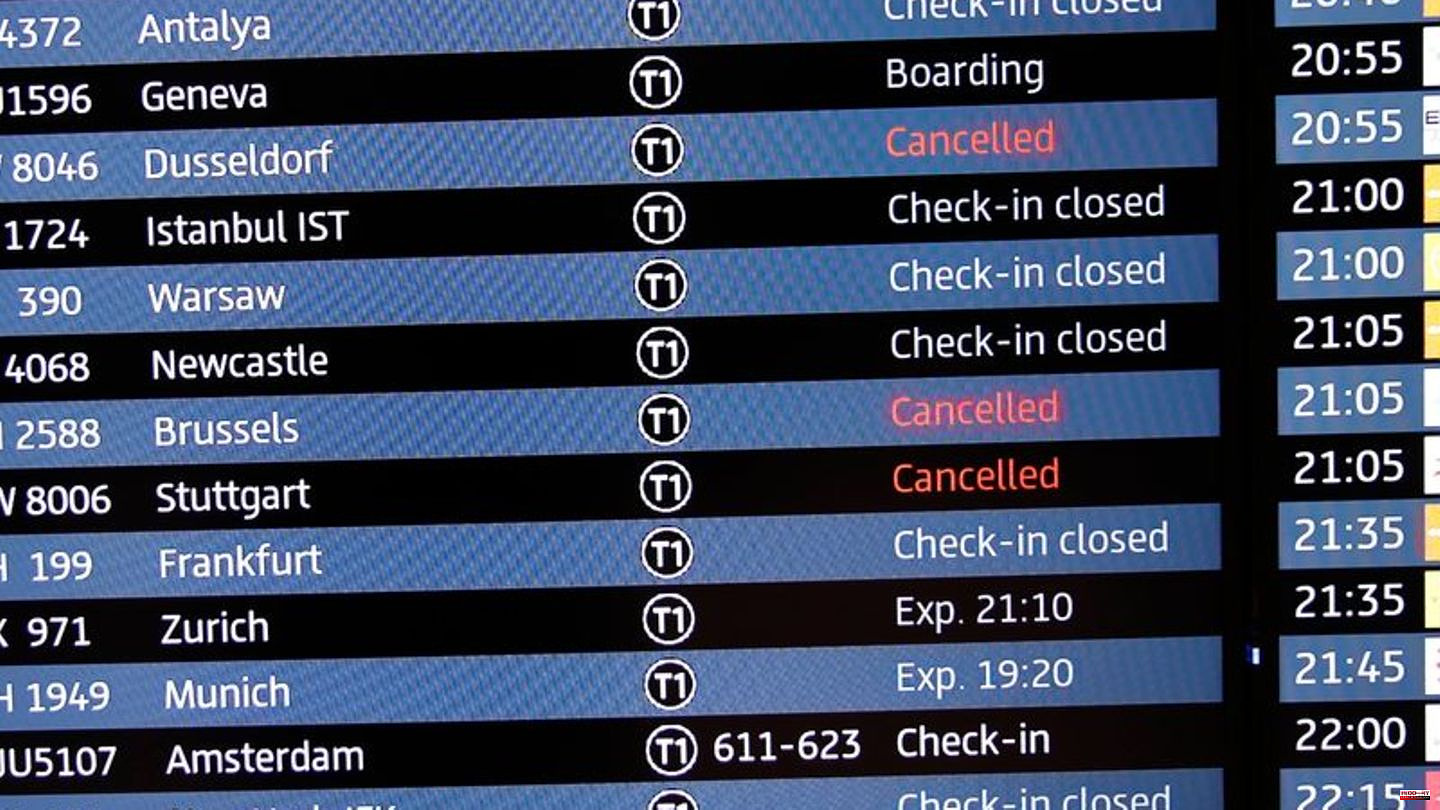 Climate activists from the "Last Generation" group paralyzed flight operations at the capital's BER airport for almost two hours. According to the federal police, two groups, each consisting of several people, gained access to the airport premises on Thursday afternoon. Some of them would have glued themselves to the ground. The group itself said that some activists rode bicycles across the site. Berlin Airport stopped operations on both runways.

The all-clear came around 6:15 p.m., according to a BER spokesman, both slopes were released again. Five starts had to be canceled as a result of the action, according to the airport, 750 passengers were affected.

After the action, the police took several people into custody. The police headquarters in Brandenburg announced on request that the climate activists would be charged with dangerous interference in air traffic, trespassing and property damage. There were initially no further details, such as the number of people involved.

Criticism from the Federal Minister of Transport

Federal Transport Minister Volker Wissing sharply criticized the actions of the activists. The right to demonstrate is a fundamental right, but the actions are becoming "more and more unscrupulous," said the FDP politician in the evening via a spokeswoman. "Society cannot accept such behavior." The rule of law, on the other hand, must "take decisive action".

The activists streamed the action live on Twitter. There you could see them snapping through a fence shortly after 4:00 p.m. and entering the airport area. They then held banners up to the camera and explained their motives. Activists were also seen gluing themselves to the ground and others riding bicycles. About ten minutes after the start of the action, blue lights could be seen in the live stream, and a little later police officers could also be heard. According to the federal police, there should be several criminal offenses.

According to the airport spokesman, the activists penetrated the BER site on both the north and south sides - operations had to be stopped on both runways accordingly.

Due to the blockade, five take-offs had to be canceled; according to the airport, further cancellations are possible (as of 7:00 p.m.). 15 planned landings were therefore diverted to Leipzig and Dresden. The delays in flight operations are expected to continue throughout the evening. The situation in the terminals themselves was said to be calm.

Brandenburg's Interior Minister Michael Stübgen said that the action could not be justified by anything. "I stand by it: anyone who intentionally puts others at risk for their worldview is not an activist, but a criminal," said the CDU politician. CSU regional group leader Alexander Dobrindt spoke of a "new escalation". "By penetrating the security area and occupying the runway, they are not only putting themselves in serious danger, but also hundreds of passengers in the air and on the ground, and are also causing considerable economic damage. This is absolutely unacceptable and requires a tough response from the rule of law. "

Katja Mast, First Parliamentary Secretary of the SPD in the Bundestag, emphasized: "Our democracy does not work in such a way that I can achieve my goals in the name of a good cause by any means." An airport blockade is not a legitimate means. "Celebrating yourself on social media for this harms the cause as a whole."

The group's activists have repeatedly blocked road traffic in recent weeks, stuck themselves to paintings in museums and this week at a conductor's desk in Hamburg's Elbphilharmonie - to draw attention to the consequences of climate change. You have already received a lot of criticism for these actions. In a survey, 86 percent of those questioned considered the protests to be counterproductive. 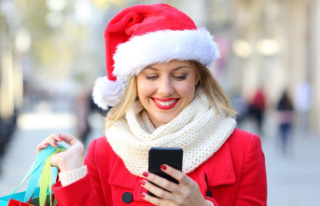