James Brolin and Barbra Streisand: The Mystery of Their Marriage

When actor James Brolin (82) and singer Barbra Streisand (80) found each other, they were both already divorced. 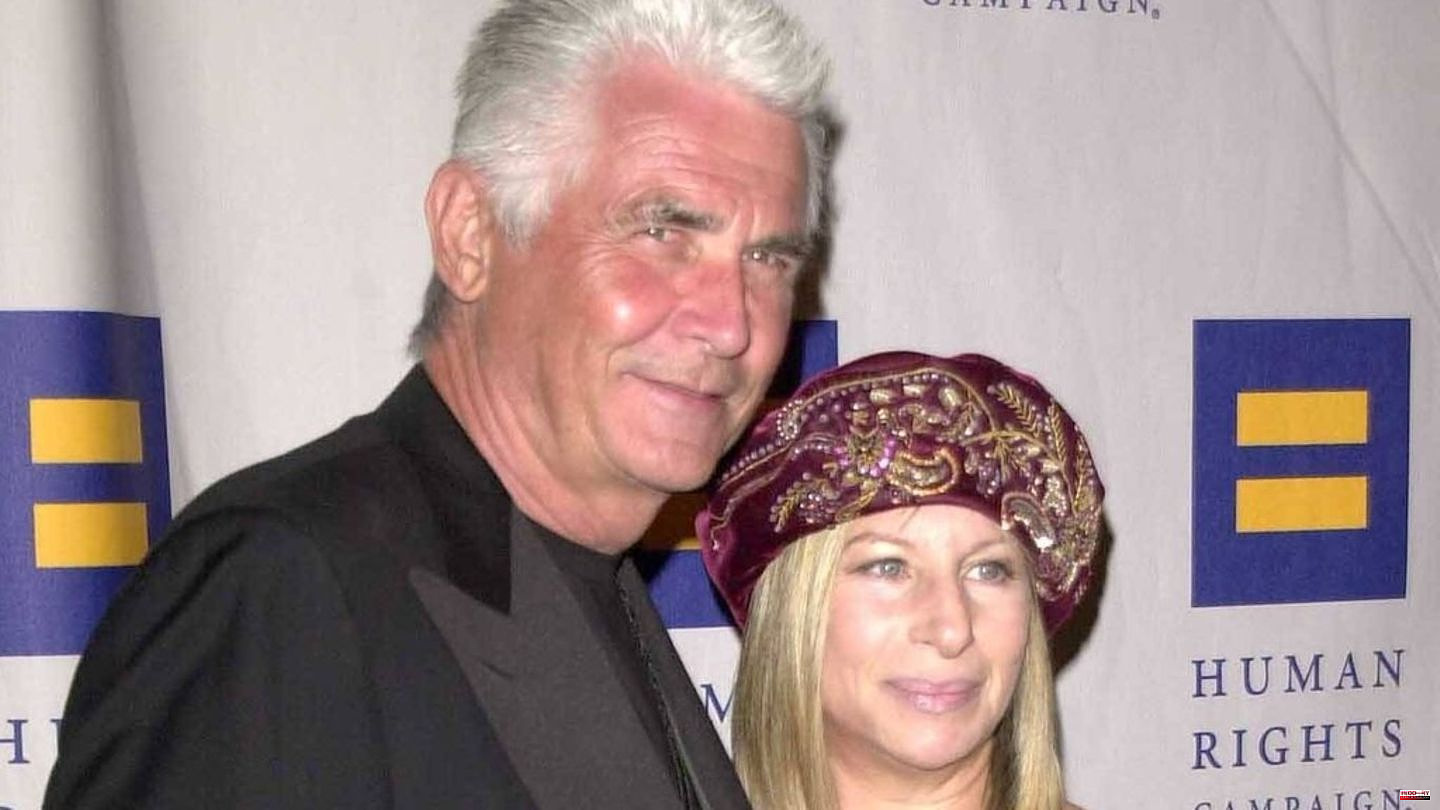 When actor James Brolin (82) and singer Barbra Streisand (80) found each other, they were both already divorced. The two have now been happily married for around 24 years. In a new interview, Brolin explains why their relationship is working.

"I think everyone has to be an intermediary," the "Hotel" actor tells US magazine "People". According to him, both parties must be patient, but also know "when to go for a walk". A partner must have an understanding of where "your rage and your fire come from". And you have to know that the other person "will react and you can negotiate".

In addition, Brolin is certain that it is important to know the partner's past in order to be able to look forward to a healthy future together. He has been married to Streisand since 1998. She had separated from her first husband Elliott Gould (84) in the early 1970s. Before his relationship with Streisand, Brolin had already been married twice – to fellow actresses Jane Cameron Agee (1939-1995) and Jan Smithers (73).

The fact that they seem to be generally very open with each other also seems to play an important role in their relationship. Streisand and Brolin met on a blind date, she told W Magazine in 2016. She previously expected a guy with a beard and longer hair to show up. Instead, he had cut his hair and shaved. At the time, she asked him who screwed up his hairstyle. "He later told me that's when he fell in love with me," Streisand explained. "My guy likes hearing the truth, which is unusual." 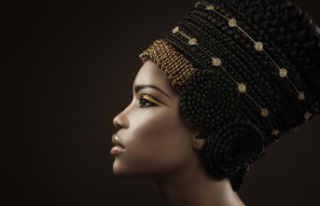