Transfers: Gladbach brings national player Weigl back to the Bundesliga

National soccer player Julian Weigl is returning to the Bundesliga after two and a half years. 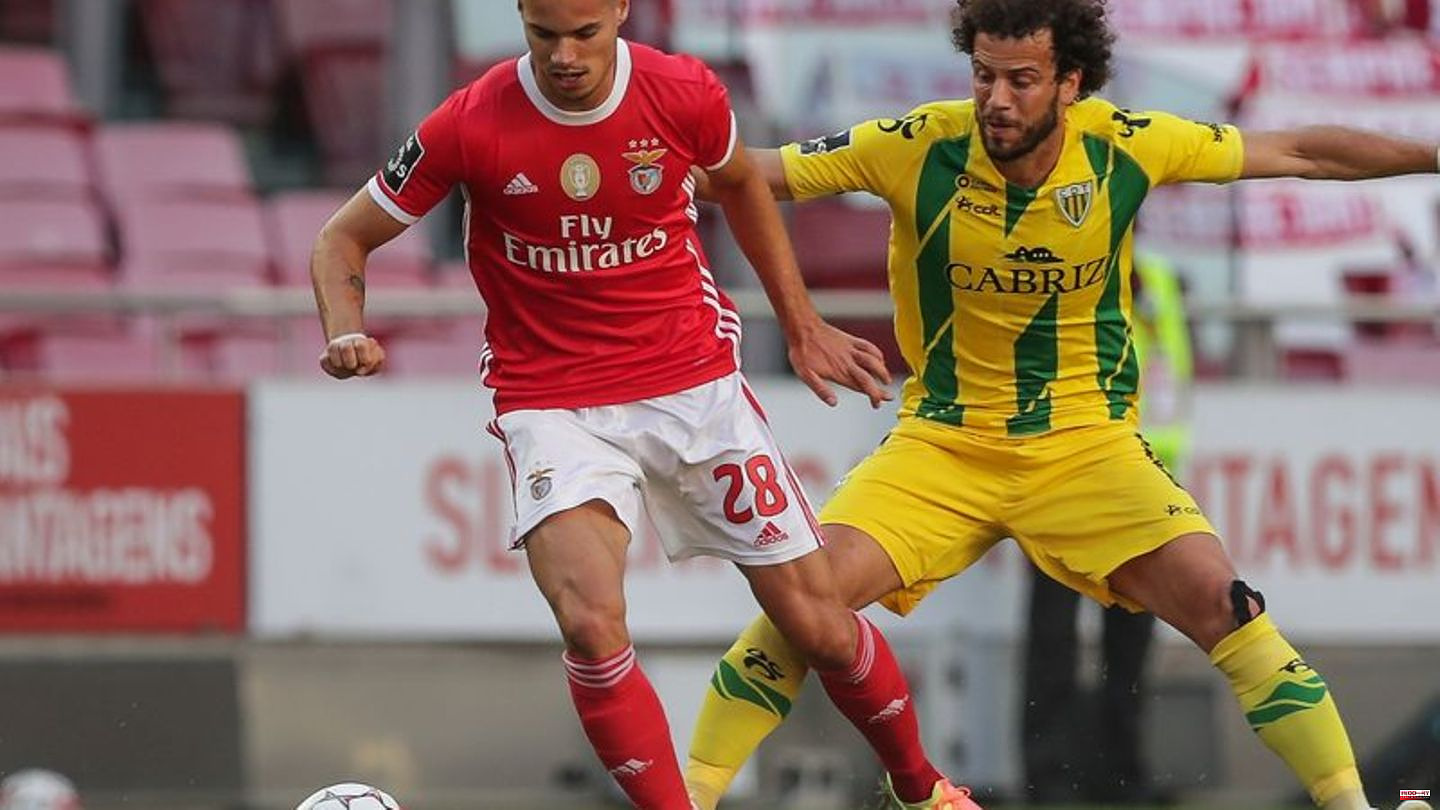 National soccer player Julian Weigl is returning to the Bundesliga after two and a half years. The midfielder is initially on loan from Borussia Mönchengladbach until the end of the season from Benfica Lisbon.

"Julian is an extremely ball-safe and strong player," said sporting director Roland Virkus: "He has a lot of Bundesliga experience and footballing quality and will certainly be able to help our team quickly."

The 26-year-old played for Borussia Dortmund from 2015 to the end of 2019 and won the DFB Cup with BVB in 2017. The EM participant from 2016 made his comeback in the national team in March after a five-year break. At Benfica, after German coach Roger Schmidt took office in the summer, he only made three substitutions in eight competitive games. 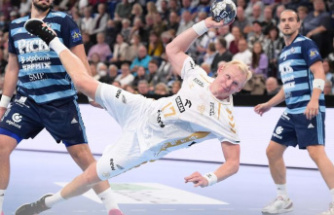 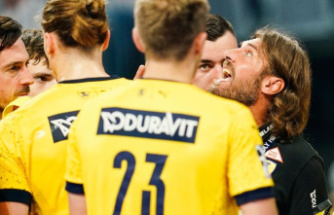 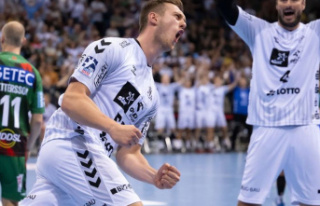