Supreme Court ruling: Up to 100 requests a day: More and more American women are traveling to Mexico for an abortion

The United States has long been a role model for Mexico in many ways. 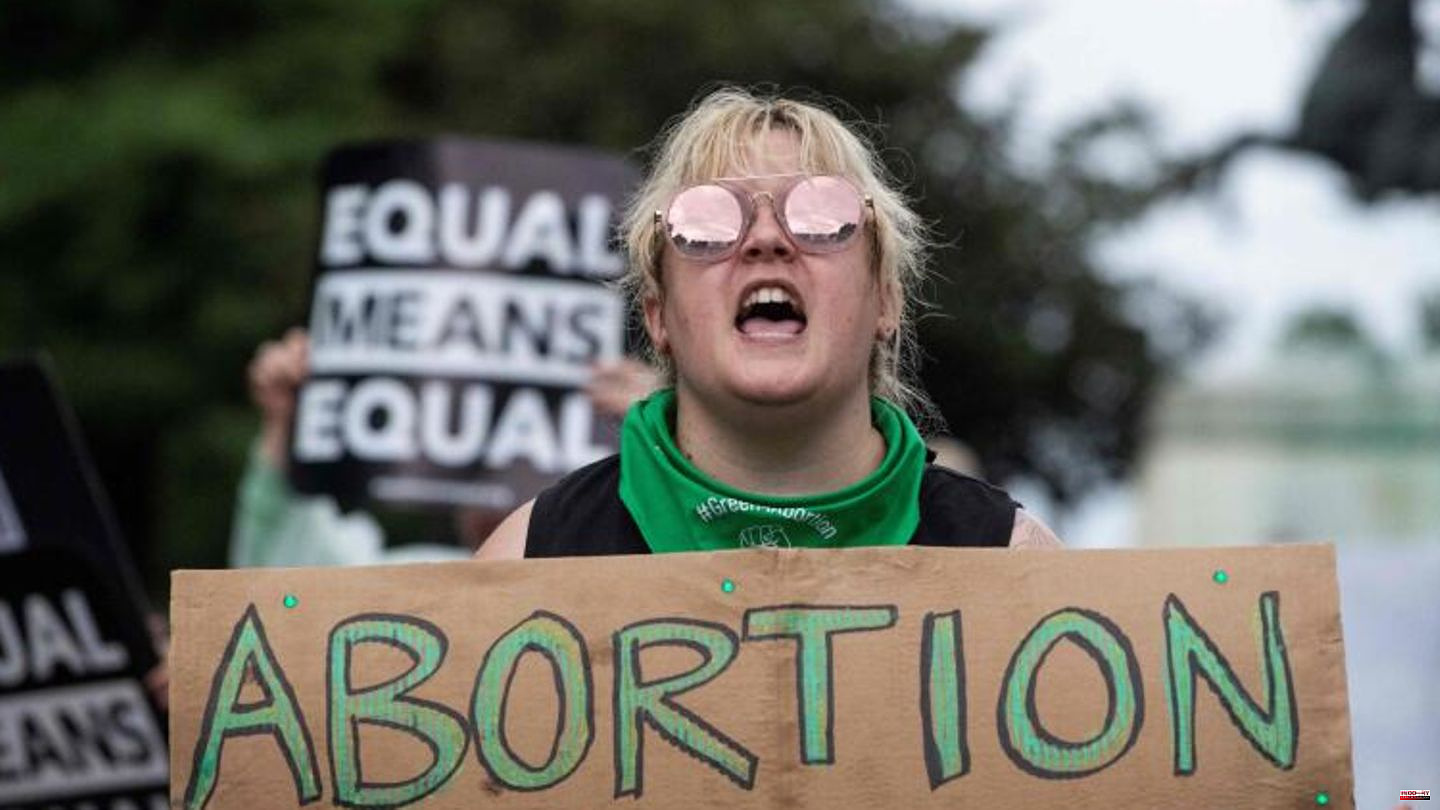 The United States has long been a role model for Mexico in many ways. People looked across the northern border with admiration at better educational opportunities, fair working conditions and comparatively stable health care – including the right to an abortion. But at least the latter has changed in the past year due to two supreme court decisions that could hardly be more different.

In September 2021, women's rights activists in Mexico won a historic victory. The country's Supreme Court has ruled that abortions are no longer illegal. Nine months later, the clocks were turned back in the USA. On June 24, the US Supreme Court overturned the landmark "Roe v. Wade" ruling that had protected abortion rights for nearly 50 years. As a consequence, abortions were largely or completely banned in many conservatively governed states - with far-reaching consequences.

In the past, Mexican women who could afford it had made their way to the United States to have an abortion. Now it's the Americans who are crossing the border to the south.

"We expected this to happen, but not at the pace it's happening now," Sandra Cardona, founder of Red Necesito Abortar, a Mexican abortion rights network, told NBC. In the past, five to seven women from the USA would have contacted them each week. In the meantime, the inquiries have risen to 70 to 100 per week, she says - and speaks of a real fear on the part of the listener. The women who call would never say directly that they would like to have an abortion. Instead, they would explain what week they were in and then ask if that was a problem.

Luisa García, head of Profem Tijuana, a Mexican abortion clinic near the San Diego border, experiences something similar. "They don't tell us the truth because they think that if they tell us they're from the United States, we'll refuse to serve them," García told NPR about her American patients. Since "Roe v. Wade" was overturned, these have doubled from 25 to 50 percent.

"The world is upside down," says the well-known Mexican human rights activist Verónica Cruz Sánchez. In 2001 she co-founded the women's rights network Las Libres, which specializes in abortions. Before the Supreme Court ruling, her organization had been contacted by around ten American women every day. Now there are up to 100 a day, Cruz Sánchez describes the situation to the magazine "Business Insider". In the last two months, women have reported that they have been denied an abortion even after being raped, their own life was in danger, or the fetus was already severely damaged. "It's just brutal," she says.

The Mexican organizations report that the majority of inquiries come from neighboring Texas. But more and more women are coming forward from other states, including Oklahoma, Ohio, Florida and even Idaho and Wisconsin -- more than a thousand miles away. Just last week, almost total abortion bans came into force in Texas, Tennessee and Idaho, which - in the case of the former - provide no exception even for rape or incest.

Networks such as "Las Libres" and "Red Necesito Abortar" conduct educational talks with the women, support them in the process and provide access to abortion medication or contact to clinics. According to the Guttmacher Institute, medical abortions have accounted for half of all abortions in the United States since 2020. The pills, which can terminate pregnancy within the first ten weeks, are available over the counter in Mexican pharmacies - and demand is increasing.

Some of the women traveled to Mexico themselves to get the pills, the organizations report. Others, unable to afford the journey, would be taken care of by mail or sometimes personal messenger. Since the Supreme Court ruling, an underground network of around 30 organizations claims to have transported around 100 pills across the border every day.

For the human rights activist Verónica Cruz Sánchez, the hope lies in the shared experience of the long-standing struggle in her own country - and in the solidarity of women across borders. "Women have always had abortions, they will always have abortions and abortions will always be necessary," she told NBC. "The only thing we do is show our solidarity with the women who need it".

Since the Roe v. Wade story, nearly one-third of women in the United States—roughly 21 million—have lost access to abortion. Like so many others, Cruz Sánchez was surprised that "Mexico is going forward and the United States is going backwards". Now is the time for the north to learn from the south. 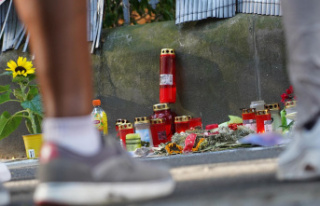