Trainer Filip Jicha spontaneously gave the handball players of THW Kiel a day off after the Supercup triumph against SC Magdeburg - the disappointed German champions, on the other hand, had hard work to do before the start of the Bundesliga on Sunday. 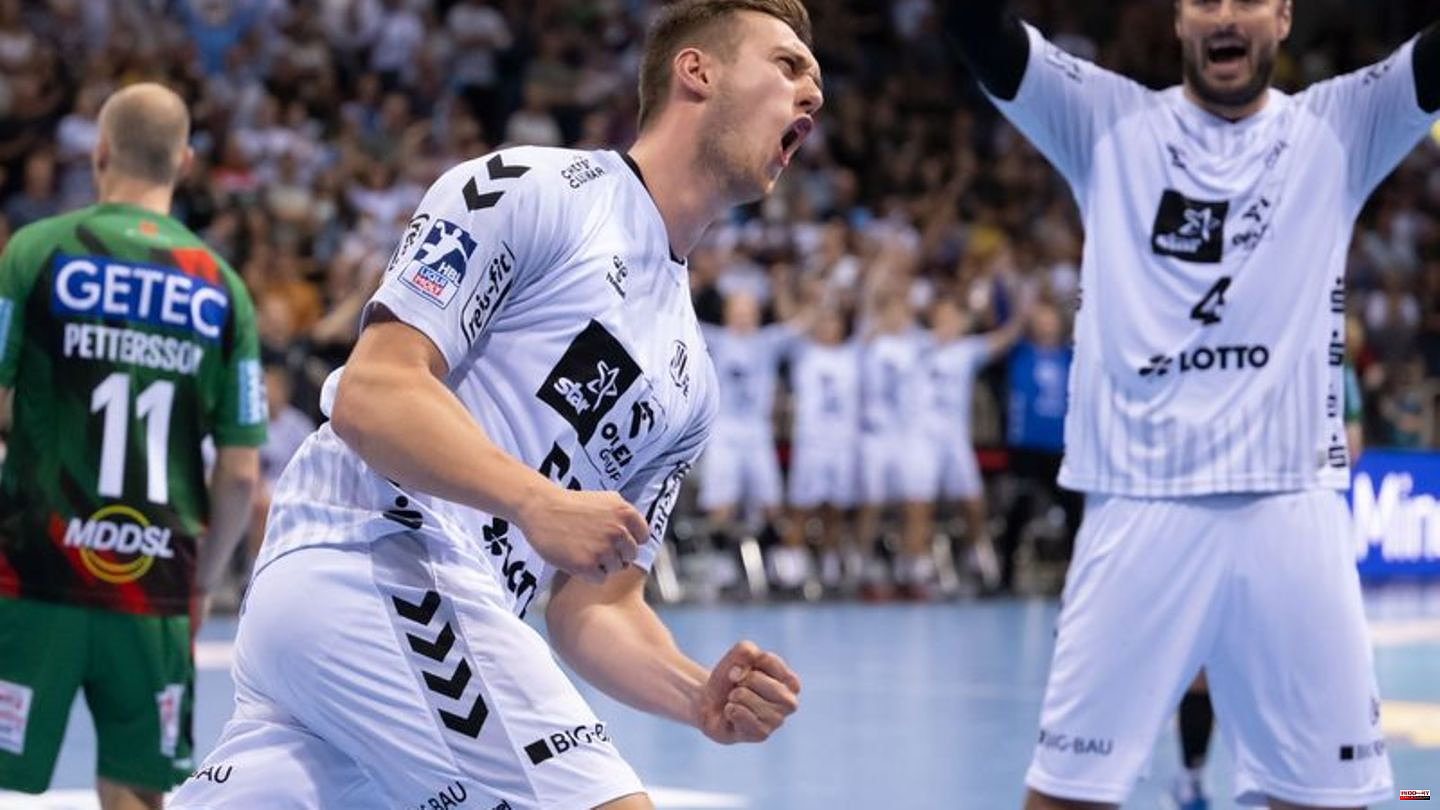 Trainer Filip Jicha spontaneously gave the handball players of THW Kiel a day off after the Supercup triumph against SC Magdeburg - the disappointed German champions, on the other hand, had hard work to do before the start of the Bundesliga on Sunday.

"We would have liked to have won the cup, but we made too many mistakes. I hope for a wake-up call, that it gives a boost to knowing what we have to do to win. Not only against Kiel, but also other teams," said SCM trainer Bennet Wiegert after the 33:36 in a duel with the cup winner.

After the successful season overture, he is going into the fight for the title with an even broader chest. "We wanted to show from the start that we want to be champions," emphasized the outstanding THW goalkeeper Niklas Landin. Captain Domagoj Duvnjak evaluated the twelfth success of the Kiel team in the competition, which has been held since 1994, in a similar way. "This win gives us even more confidence," he said. Backcourt player Harald Reinkind announced: "We want to win as many titles as possible."

Also Magdeburg in the master race

That is the natural claim of the people of Kiel, who do not want to show any weaknesses this year. "It will definitely be a tight season, people can look forward to that. We don't want to make any slip-ups like in the previous season. We all have that in mind," said circle player Patrick Wiencek. Nikola Bilyk, the top scorer with eight goals, is certain: "It will be an unbelievable head-to-head race."

Because the SCM also showed that he can be counted on again in the championship race. Not only national coach Alfred Gislason trusts the Wiegert team to defend the title. "Magdeburg will play a very good role with the way they play," said the Icelander. According to Wiegert, "a lot of things have to get better".

Gislason sees some problems for Kiel due to the long-term absence of injured top performers Hendrik Pekeler and Sander Sagosen. However, Duvnjak does not think so. "Of course Peke and Sander will be missing, but we have a good harmony in the team. The four newcomers suit us, we will have a lot of fun with them," said the Croatian. Jicha was very impressed with his team's first performance. "It was a very good game at the start of the season in terms of quality," he said. "I'm looking forward to an exciting season."

Foxes and Flensburg want to have a say

For most experts, Kiel and Magdeburg are the top favorites for the championship, but Gislason is not the only one expecting "very strong Berliners". After third place in the previous season and a further reinforcement of the squad, the foxes themselves feel ready to attack at the top. "I don't think it's reprehensible that you're aiming for the title. We have the clear objective of attacking upwards," said Bob Hanning, managing director of the capital club, in a recent interview with the "Stuttgarter Zeitung" and "Stuttgarter Nachrichten".

And then there is also the SG Flensburg-Handewitt, the champion of 2018 and 2019. SG Managing Director Holger Glandorf counts his team among the title candidates. "You can certainly call the four teams that were at the top recently the favorites for the championship title," said Glandorf. Berlin's sports director Stefan Kretzschmar therefore prophesied: "We can look forward to an exciting championship fight." 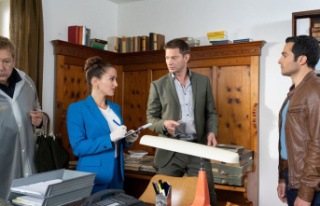