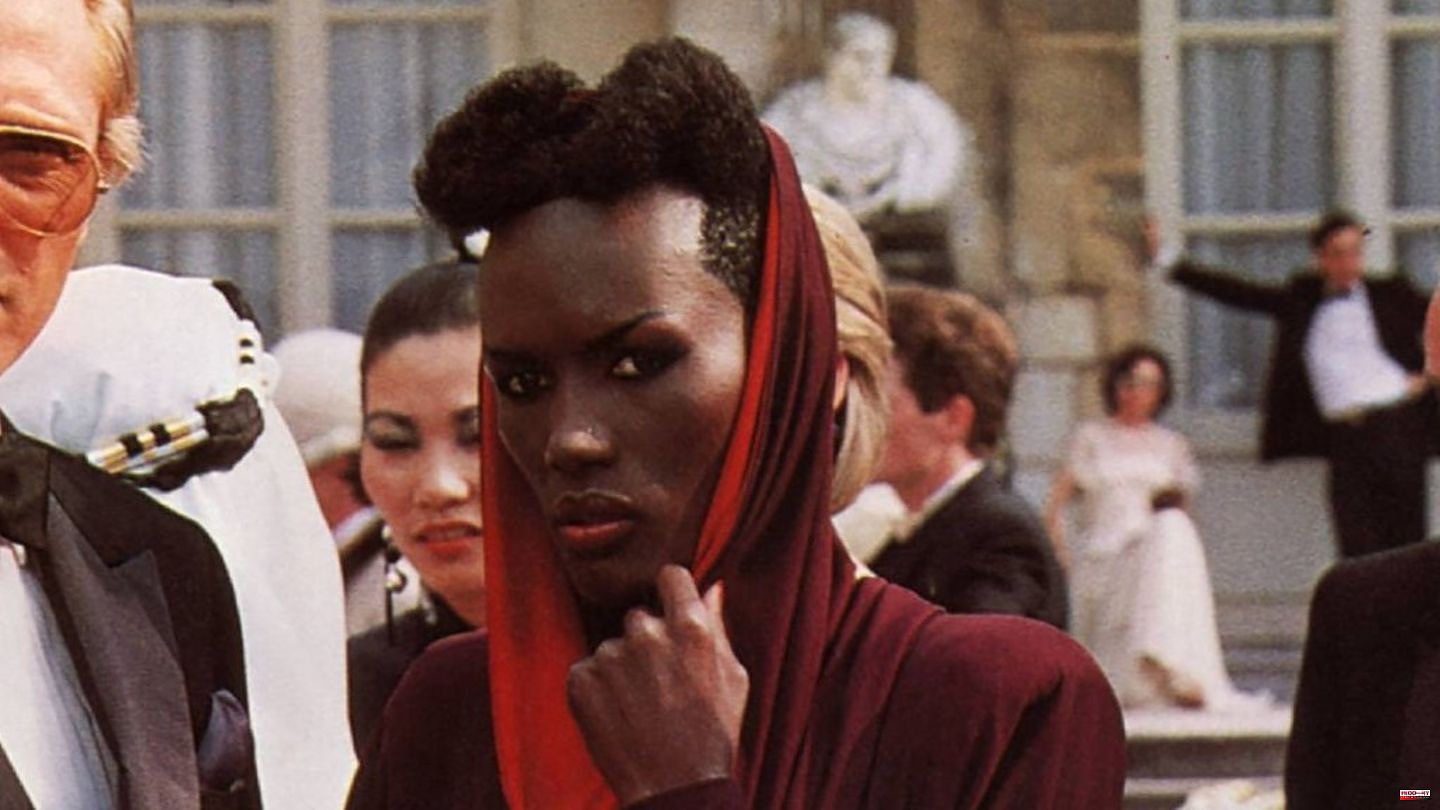 So far, at the end of every "Bond" film, there has always been a megalomaniac man to get rid of. He received sometimes more and sometimes less active support from a female henchman. Most of the time, however, 007 was able to convince them of the good cause with his license to seduce - or eliminate them halfway. But why shouldn't a woman long for the end of the world as the big puller of the strings? In any case, there would not be a lack of potential candidates: A selection of actresses who could spit in Bond's martini, which is worth seeing.

A good Bond antithesis should on the one hand be theatrical and "over the top", on the other hand it should also radiate credibly manic danger. Neither is a problem for Charlize Theron (47): In the “Fast

Tilda Swinton (61) is an actress who would make an outstanding villain for a "James Bond" film simply because of her visual versatility. Don't get me wrong, she would also be perfect for the part as an actor. Your Bond villain might be one of the flamboyant and/or elite variety. Similar to how she already embodied it in the sci-fi film "Snowpiercer".

Unpredictable, manic and highly cunning – this is how “Harry Potter” monster Helena Bonham Carter (56) could defend herself against Bond. She would probably be one of those characters who, without batting an eyelash, also kills her own followers when they have lost out to Bond one too many times. For example with an electric shock chair like in "Feuerball" - plus a white cat on your lap!

Glenn Close (75) was also allowed to show her heartless side on the screen. If you can credibly embody a character who wants to tailor an outfit from "101 Dalmatians", you also buy the longing for the apocalypse. At 75, Close could portray the influential gray eminence whose misanthropy has been allowed to mature for many decades. Of course, others would have to do the dirty work, she doesn't get her hands dirty herself.

Cate Blanchett (53) was one of the bright spots in the increasingly slapstick "Thor" franchise in "Day of Decision". And that, although as Hela she came across as abysmal evil and just wanted to conjure up the Twilight of the Gods. For Bond and thus without supernatural powers, one would easily buy the calculating mastermind that is always one step ahead of 007 - up to the finale, of course.

The most hated woman in all of Westeros could easily pass as Bond's nemesis. As Cersei Lannister, Lena Headey (49) showed her best game of intrigues in "Game of Thrones", skillfully outplayed her opponents and did not shy away from contract mass murder. The way she blew up large parts of her hometown of Königsmund and her rival Margaery Tyrell (Natalie Dormer, 40) with wildfire is more than worthy of a Bond villain.

The best thing about Rosamund Pike (43): She has already proven in a "Bond" film that she can portray the apparently blonde innocence in person with a dark core. In Die Another Day, however, she was only allowed to act as a sidekick double agent - quite a waste. She also proved how good she is at being bad in Gone Girl and I Care a Lot. Time for a second chance? It is a well-known fact that Bond dies twice...

A special tradition should also be honored with a female Bond opponent - a villain made in Germany! The perfect mix for this would be Diane Kruger (46). As an actress born in Lower Saxony, she would not have to fake a German accent. As a seasoned Hollywood star, she is also self-confident enough to be able to credibly stand up to any upcoming MI6 agent.

1 New miniseries "Kafka": Joel Basman plays... 2 Economy: IMF sees limited risk of wage-price spiral 3 Dax still in the red after data from the US job market 4 Underestimated risk: What loneliness does to us -... 5 Unhealthy personality disorder: after a relationship... 6 On-set tragedy: Alec Baldwin settles with Halyna Hutchins'... 7 The classic reinvented: Oatmeal with a difference:... 8 Briefly explained: What do we actually know about... 9 Energy crisis: Before Lower Saxony election: Hardly... 10 Medical care: Hundreds of panel doctors protest against... 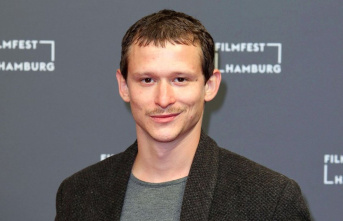