To mark the 100th anniversary of the death of Franz Kafka (1883-1924, "The Trial", "The Castle", "The Lost One"), the world's most widely read German-language writer, the new mini-series "Kafka" is currently being created. 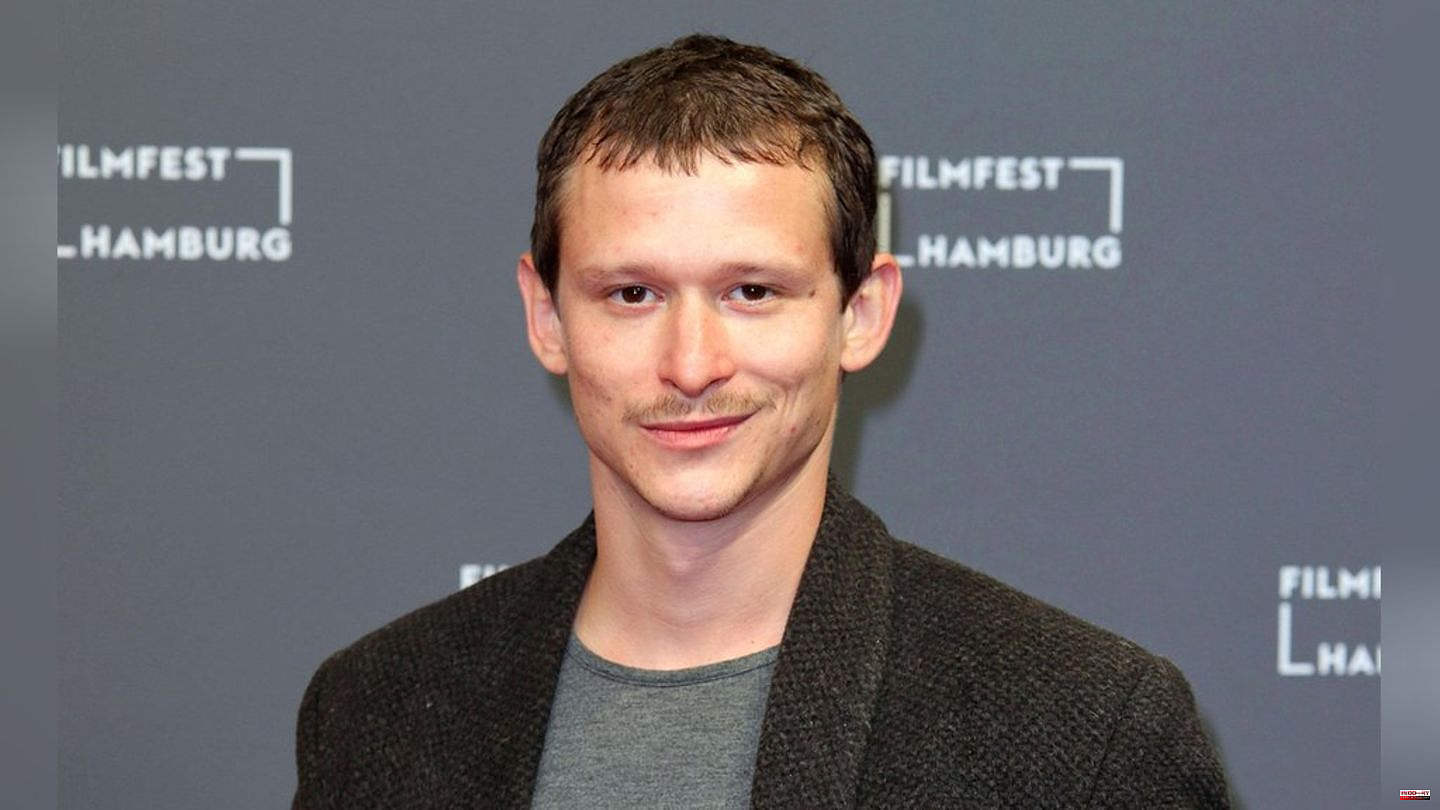 To mark the 100th anniversary of the death of Franz Kafka (1883-1924, "The Trial", "The Castle", "The Lost One"), the world's most widely read German-language writer, the new mini-series "Kafka" is currently being created. The joint project was announced by ARD, ORF and Superfilm on Wednesday (October 5th).

The six-part miniseries sheds light on the life of Kafka, "one of the greatest and most celebrated writers of the twentieth century," according to the announcement. Accordingly, the difficult relationship with his tyrannical father Hermann Kafka (1852-1931), his fascinating love affairs with Felice Bauer (1887-1960), Milena Jesenská (1896-1944) and Dora Diamant (1898-1952) and the close friendship with him are discussed Writer Max Brod (1884-1968) - who betrayed his terminally ill friend in the end and thus secured him world fame.

The screenplays are based on the three-volume Kafka biography by the Saxon literary scholar Reiner Stach (born 1951), who will also act as a consultant for the film adaptation. The script itself is written by the Munich writer Daniel Kehlmann (47, "Measuring the World") in collaboration with the award-winning Austrian director David Schalko (49, "Schlapper", "Braunschlag", "M - Eine Stadt sucht ein Mörder") .

"Daniel Kehlmann and David Schalko give the audience an entertaining - but never superficial - understanding of Kafka's work, which is still enigmatic in parts. I'm looking forward to the result, which can certainly also be seen internationally," says Jörg Schönenborn (58), the ARD coordinator fiction.

Director Schalko also promises that the biopic genre should be re-explored. And screenwriter Kehlmann reveals: "Franz Kafka's nightmares are our daily reality: in his dark and yet funny visions he sensed the world in which we all live now. These visions did not come out of nowhere, but formed out of his life, his family, his private environment". He continues: "I'm really looking forward to seeing [the scripts] set in motion with these wonderful actors very soon."

By this Kehlmann means an actually outstanding cast that the makers have put together for their ambitious project: The Swiss Joel Basman (32, "We are young. We are strong.") will embody the German-speaking writer Franz Kafka, who was born in Austria-Hungary. Daniel Brühl (44, "Good Bye, Lenin!") slips into the role of Max Brod. Nicholas Ofczarek (51, "Der Pass") will be seen as Hermann Kafka and Liv Lisa Fries (31, "Babylon Berlin") as Milena Jesenská.

Filming is planned for spring 2023, the expected broadcast date in the ARD media library, in the first and in the ORF is in spring 2024.

1 Economy: IMF sees limited risk of wage-price spiral 2 Dax still in the red after data from the US job market 3 Underestimated risk: What loneliness does to us -... 4 Unhealthy personality disorder: after a relationship... 5 On-set tragedy: Alec Baldwin settles with Halyna Hutchins'... 6 The classic reinvented: Oatmeal with a difference:... 7 Briefly explained: What do we actually know about... 8 Energy crisis: Before Lower Saxony election: Hardly... 9 Medical care: Hundreds of panel doctors protest against... 10 Demonstration in Hanover: teachers call for the end... 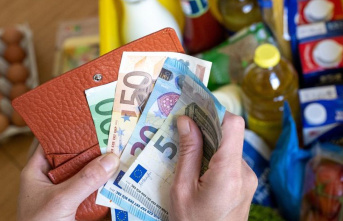