Oatmeal or porridge is probably one of the most popular breakfasts ever. 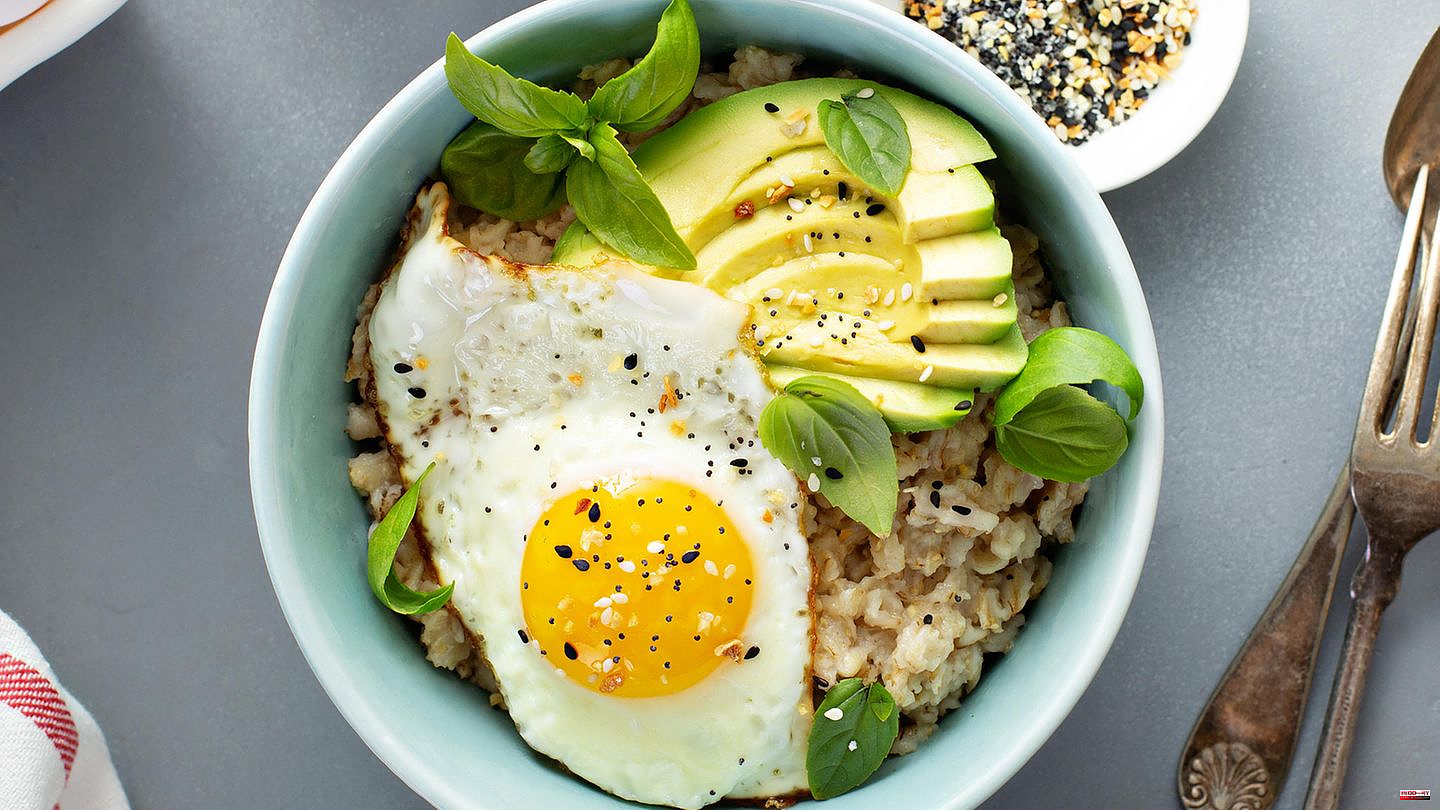 Oatmeal or porridge is probably one of the most popular breakfasts ever. No wonder, after all, the creamy porridge not only tastes irresistibly good, but is also really healthy. However, the classic is usually served sweet - with fresh fruit, yoghurt and honey it tastes fantastic, if you add nuts and a little cocoa it could be tasted as a dessert for breakfast.

There are variations and recipes like sand on the sea: some like it creamy, others hearty. Whether sweet with maple syrup or naturally with lots of fruit, with nuts or without, baked or left overnight - there is almost nothing that does not exist. The numerous variants have only one thing in common: They usually go through as a sweet breakfast.

But it turns out that oatmeal doesn't always have to be sweet. The warm porridge is also a hearty preparation for a quick and filling lunch or dinner - but it is also a tasty alternative to bread or rolls for breakfast. In addition, a hearty porridge, such as risotto or pasta, can be wonderfully varied. Voilà - you get a quick, filling and inexpensive meal.

The word "porridge" dates back to the 17th century and derives from the term "pottage" as a modification of the French word "potage". A soup was called "potage". The "pot" comes from the cooking pot.

Unlike the name, however, the practice is much older. Chopping or grinding grain and cooking it in a pot with water or milk has been with us humans for around 12,000 years and goes hand in hand with the development of mankind from nomadic hunter-gatherers to sedentary farmers. There is no exact origin of the cereal porridge. The preparation of rice porridge has been documented in China for 4,500 years, while in other regions such as South America quinoa was consumed in the form of porridge more than 3,000 years ago. However, porridge was also common in the Mediterranean region and in Africa.

However, oatmeal as we know it today goes back to Scottish porridge. Mainly for climatic reasons, oats and barley were the predominant grains in Scotland and played an important role as food. The classic Scottish porridge is made by gently simmering rolled oats in water, usually with the addition of a little butter and a final pinch of salt. The traditional Scottish porridge is therefore in principle also hearty - one reason why the hearty alternative - even if unfamiliar - is definitely worth a try.

In the 18th century, the nutritious porridge was primarily considered "poor man's food". The porridge, which solidified as it cooled, became thick and firm and could be eaten for several days – sliced, fried or stirred up again to form a porridge. It's hard to imagine when you consider the fact that the classic "porridge" can literally be described as an Instagram phenomenon today. Extravagantly prepared, lavishly decorated and highly hyped, today there is little that reminds us of the original origin of the cereal.

The oat flake is considered the star among the cereals. Due to the large amount of fiber, it ensures long-lasting satiety and supports digestion and a constant blood sugar level. In addition, it provides the body with an impressive 13 grams of protein per 100 grams. The high-quality vegetable protein is important for muscles and tissue. Last but not least, oatmeal contains numerous minerals – especially magnesium and phosphorus – as well as vitamins. Above all, their content of vitamins B1 and B6 is astounding - oats have the highest content of all grains. The vital substances mentioned strengthen nerves and memory and support muscle function. The trace element iron it contains regulates oxygen transport and energy metabolism, while the beta-glucans it contains can even lower cholesterol levels. Zinc also supports the immune system and ensures beautiful skin, hair and nails. In short: A breakfast of oatmeal is the ideal basis for starting the day powerful and strengthened.

The variations of the hearty oatmeal are - as well as the sweet variant - almost endless. Be inspired by conventional dishes and combine what you like. In any case, the basis is the oatmeal, but the liquid component offers some possibilities. In addition to vegetable broth, tomato passata, plant-based milk or soups are suitable for cooking the oatmeal and giving it the right taste.

Are you vegan and do not use animal products? Fried tofu or tempeh give the porridge a great flavor – meat eaters can even try chicken or fish. Pretty much anything that you can find in the vegetable compartment of your fridge is also suitable for vegetables: instead of mushrooms, for example, peppers, carrots, spinach, zucchini or even broccoli are ideal. Roasted seeds or nuts give the dish a great crunch. A dollop of hummus, sriracha, or guacamole make a great contrast to the warm porridge.

Insider tip: Garnish the finished dish with fresh Parmesan or yeast flakes – this way your oatmeal will not only be incredibly creamy, but also wonderfully spicy. 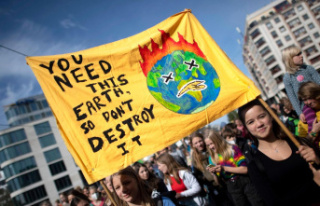 Briefly explained: What do we actually know about...