Long droughts in Europe, floods in Pakistan, hurricane "Ian" in the Caribbean: the global consequences of global warming are unmistakable. 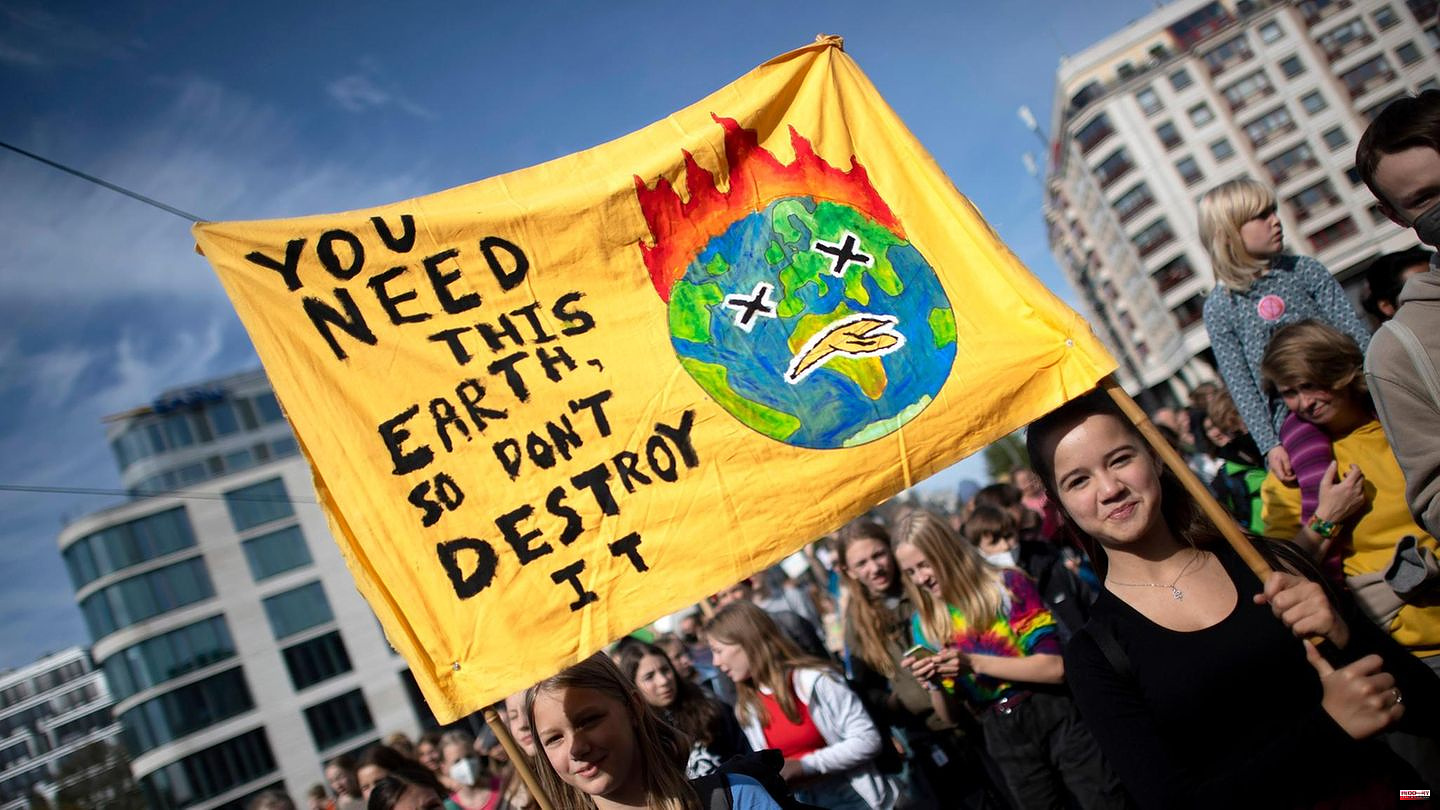 Long droughts in Europe, floods in Pakistan, hurricane "Ian" in the Caribbean: the global consequences of global warming are unmistakable. For young people in particular, this also means growing mental stress. A current Sinus study commissioned by the Barmer health insurance company shows: 68 percent of young people in this country feel a great or moderate fear of climate change. Extreme weather events such as torrential rain, storms and droughts top the list of fears, followed by loss of habitat for humans and animals, and sea level rise from melting poles.

According to the study, young women are generally more susceptible to climate change than young men. 63 percent of the girls surveyed were concerned about climate change, 45 are very afraid of it. Among boys, the figures are 55 and 34 percent, respectively.

Young people are particularly susceptible to anxiety. The so-called prefrontal cortex is not fully developed by around the age of 25. This part of the brain controls much of our behavior and emotions. Therefore, many everyday experiences are emotionally charged in the young brain. Climate fear is usually not pathological, says Ursula Marschall, Barmer's chief medical officer: "Fear is fundamentally a good thing and a normal reaction."

It is important to encourage those affected so that they are not left alone with their helplessness, says Felix Peter, school psychologist and spokesman for the Psy4F initiative, which emerged from the Fridays for Future movement: "Talking to friends or family is a good way out of fear." Peter finds it problematic that it was mainly minors who advanced the climate change discussion, "while we as adults just watched". Psychologists call this parentification, i.e. the reversal of the parent-child role. "It's like parents refusing to take their child to the pediatrician and letting them take care of themselves," says Peter. 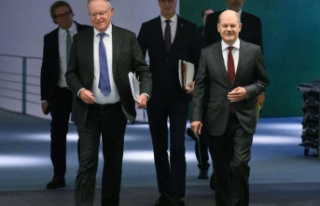