Dissatisfaction is high after the round of federal and state governments to finance new energy price relief. 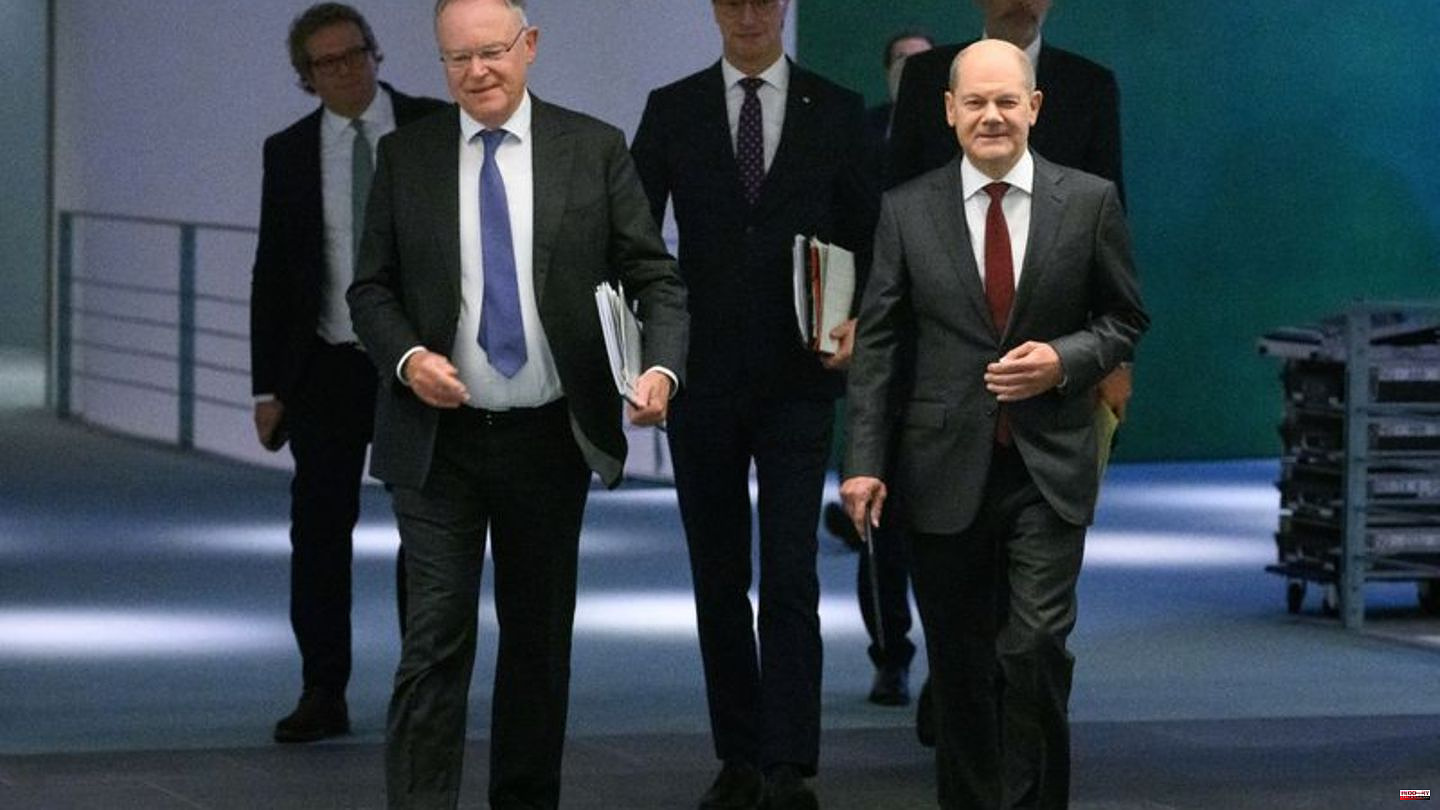 Dissatisfaction is high after the round of federal and state governments to finance new energy price relief. Gas price brake, housing benefit financing, successor solution for the 9-euro ticket - there were no answers to many questions on Tuesday.

Instead: adjournment. That costs valuable time, criticized Saxony-Anhalt's Prime Minister Reiner Haseloff (CDU) on Wednesday. "You notice the uncertainty, not only in business, but also on the street."

Federal Finance Minister Christian Lindner (FDP) called for concessions from the federal states in financing refugee costs. The federal government is only there to support the states. "And in this respect there must be a move towards each other and not just an order of funds from the federal government." Hesse's Prime Minister Boris Rhein (CDU) warned against mutual recriminations. Of course, the countries had hoped for concrete progress, but now it is a matter of remaining constructive and level-headed.

A few days before the state elections in Lower Saxony, the head of government there, Stephan Weil (SPD), as the new chairman of the state group, would have liked to present concrete plans on the big stage alongside Chancellor Olaf Scholz - and thus possibly gain momentum for the final sprint of the election campaign. However, this did not happen due to a lack of concrete decisions.

Instead, the competition used the opportunity for clear criticism. CDU leader Friedrich Merz spoke in the newspapers of the Funke media group of an "evening of missed opportunities that leaves the citizens unsettled". "The chairman of the Prime Ministers' Conference, Stephan Weil, and Chancellor Olaf Scholz are solely responsible for the fact that there are no results," said Merz, referring to the SPD politicians.

Lower Saxony's CDU state chief Bernd Althusmann criticized: "Even after yesterday's federal-state meeting, the most urgent questions about immediate relief for people and medium-sized companies remain in the announcement mode." He is running against Weil in the state elections on Sunday, but is several percentage points behind in polls with his party. After the deliberations, North Rhine-Westphalia's Prime Minister Hendrik Wüst (CDU) accused the federal government of showing little willingness to compromise.

Chancellor Scholz put the volume of the previous and planned relief at 295 billion euros, of which the federal government would assume 240 to 250 billion euros. In addition to the design of the planned electricity and gas price brake, a follow-up solution for the 9-euro ticket for local and regional transport that expired at the end of August and the cost allocation for the expansion of housing benefit are also open.

The President of the Central Association of German Crafts and Trades, Hans Peter Wollseifer, said that what the federal government decided last week with the 200 billion euro defense shield remains correct. "The announcements must now finally be followed by tangible relief," he emphasized. "An umbrella that is not opened does not protect either." 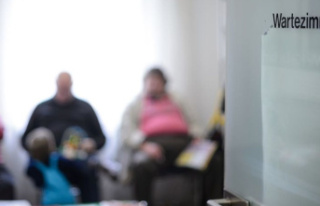