Irina Shayk and Bradley Cooper: Is the couple making a love comeback?

Irina Shayk (36) is currently vacationing in the Bahamas – and not alone, as her latest snapshots on Instagram prove. 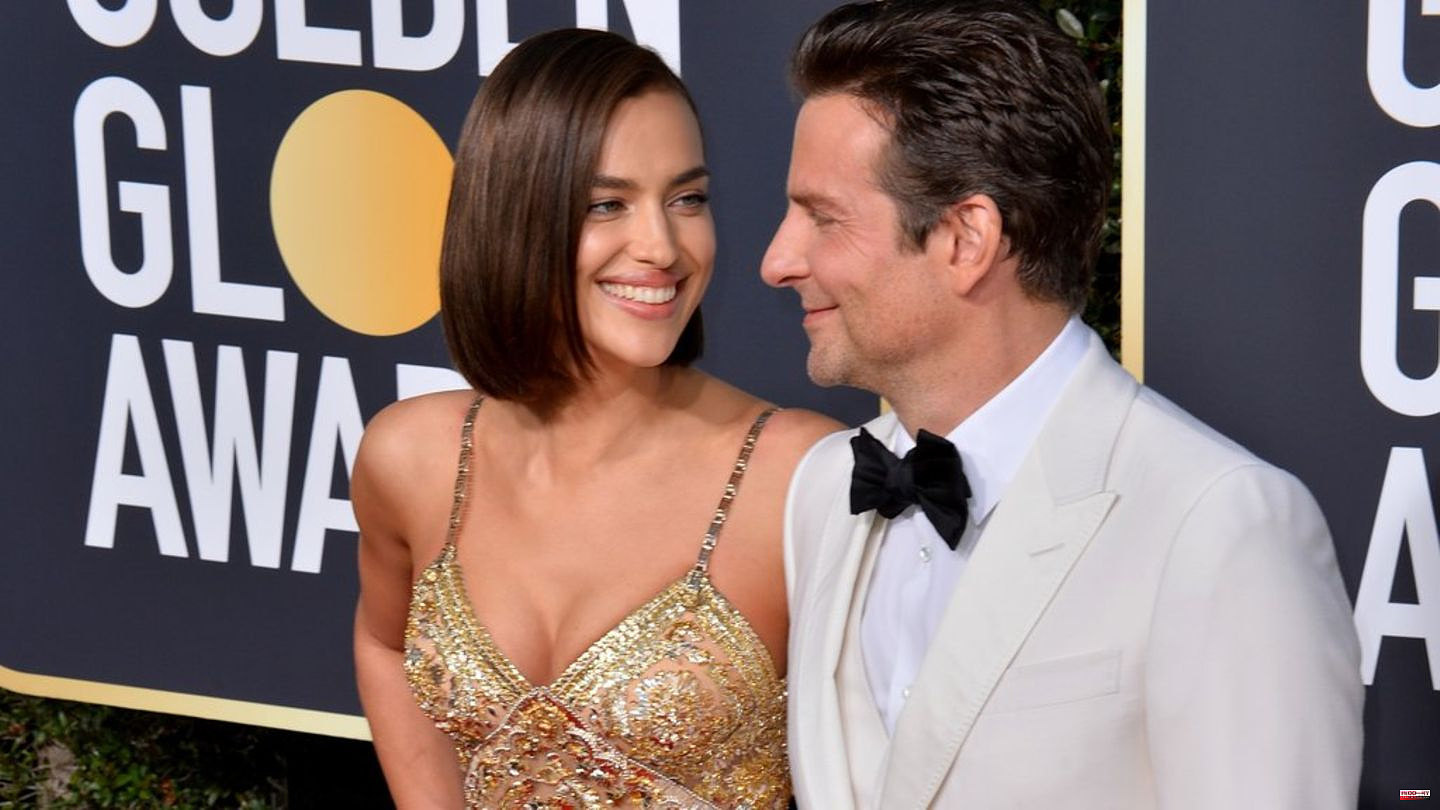 Irina Shayk (36) is currently vacationing in the Bahamas – and not alone, as her latest snapshots on Instagram prove. In a post, the model shared several photos and a short video clip from her vacation in the vacation paradise. One picture in particular stands out: she can be seen with her ex-partner, actor Bradley Cooper (47). In bathing suits, the two lean against each other and beam into the camera. Apparently they're about to fill up a water tank for pigs.

The animals just cavort in the holiday snapshots - Irina Shayk sunbathes with them on the beach and splashes in the water. Another photo shows the model lying in the sand in a big heart. Another indication of a possible love comeback of the ex-couple?

Bradley Cooper and Irina Shayk have a daughter, Lea, who is five years old. The actor and model split in 2019 after four years together. The ex-couple should - also for the sake of their daughter - understand each other well since then.

Previously, Cooper was briefly married to actress Jennifer Esposito (49) from 2006, the marriage lasted only a few months. His other exes include Renée Zellweger (53) and Suki Waterhouse (30).

Before Cooper, Irina Shayk had a five-year relationship with soccer star Cristiano Ronaldo (37). In 2021 there were rumors about a liaison between the model and rapper Kanye West (45).

1 Britney Spears' mother Lynne denies allegations 2 Tweets of the week: "Mom, can you please pass... 3 Speciesism: "An elephant in the circus is out... 4 Analysis: 7500 years of arctic climate decoded: never... 5 NDR affair: MEP: "This calls into question NDR's... 6 Berlin-Neukölln: Trial on right-wing extremist attacks... 7 Biopic: Trailer starring Radcliffe as "Weird... 8 At least 15 dead in protests by angry Sadr supporters... 9 Bundesliga: The star of the day: After a testicular... 10 World Cup qualification: EM can come: German basketball... 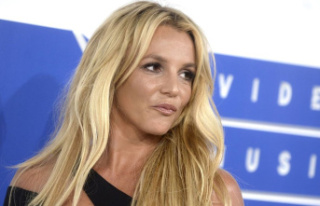