The trial of a series of right-wing extremist arson attacks and threats in the Neukölln district of Berlin has begun under increased security precautions. 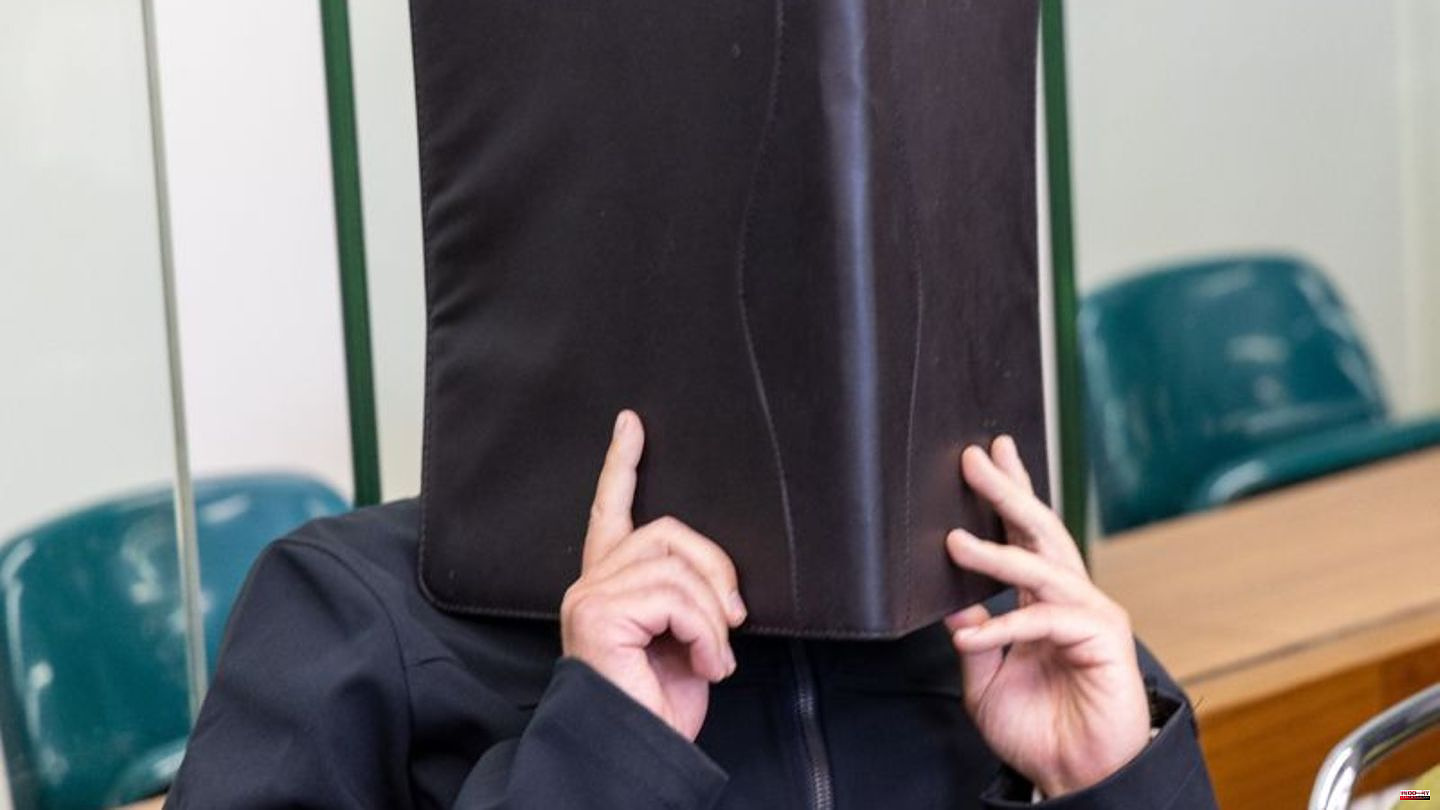 The trial of a series of right-wing extremist arson attacks and threats in the Neukölln district of Berlin has begun under increased security precautions. The accused, who are assigned to the right-wing extremist scene, marched into the courtroom on Monday, downright hooded. After long and initially unsuccessful investigations, the district court in Tiergarten is now hearing the case.

The public prosecutor's office accuses the main defendants Sebastian T. (36) and Tilo P. (39) of threats, arson or aiding and abetting, property damage and the use of signs of unconstitutional organizations. The Berlin Attorney General assumes that the duo tried to intimidate people who are active against right-wing extremism. The defendants remained silent at the start of the trial. P.'s defense attorney declared that he was innocent.

Investigations went on for a long time

The investigation into the series of attacks, especially between 2016 and 2019, had dragged on for years. The police are assuming at least 70 crimes. About a year ago, the Attorney General's Office filed charges. The main defendants are said to have set fire to the cars of two men in Neukölln on the night of February 1, 2018 - possibly with the involvement of other perpetrators - and thereby damaged them. One car belonged to left-wing politician Ferat Kocak, who is a joint plaintiff in the process.

In addition, the men and other suspects are said to have pasted posters and stickers with right-wing extremist slogans in Berlin on various occasions, especially in 2017.

At the start of the process, there was surprisingly only one other man (38) in the dock next to the duo. The trial against five suspects was originally planned. However, a 48-year-old had called in sick, the case against a 50-year-old man was separated according to the court. A fine of 900 euros (60 daily rates of 15 euros each) was imposed on him in two cases for damage to property. He appealed against this.

The trial will continue on Wednesday, when the first witnesses will be heard. An investigative committee of the Berlin House of Representatives is also dealing with the arson attacks, damage to property and threats in Neukölln. He wants to hear the first witnesses on Friday. Invited are a judge and a bookseller who have been threatened.

1 Biopic: Trailer starring Radcliffe as "Weird... 2 At least 15 dead in protests by angry Sadr supporters... 3 Bundesliga: The star of the day: After a testicular... 4 World Cup qualification: EM can come: German basketball... 5 Biopic: Trailer starring Radcliffe as "Weird... 6 Twitter: These TV shows generated the most tweets 7 Job change: Bye, boss! These are currently the most... 8 Top 3: "The Lion's Den": These are... 9 Pathogens: deaths in Germany - what you should know... 10 Omicron variant: Biontech wants to deliver adapted... 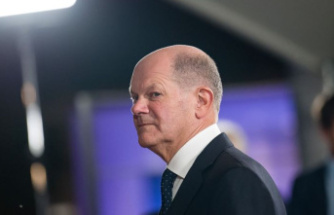 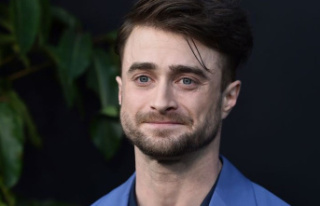