Harry Potter star Daniel Radcliffe is barely recognizable in the first trailer for the biopic Weird: The Al Yankovic Story. 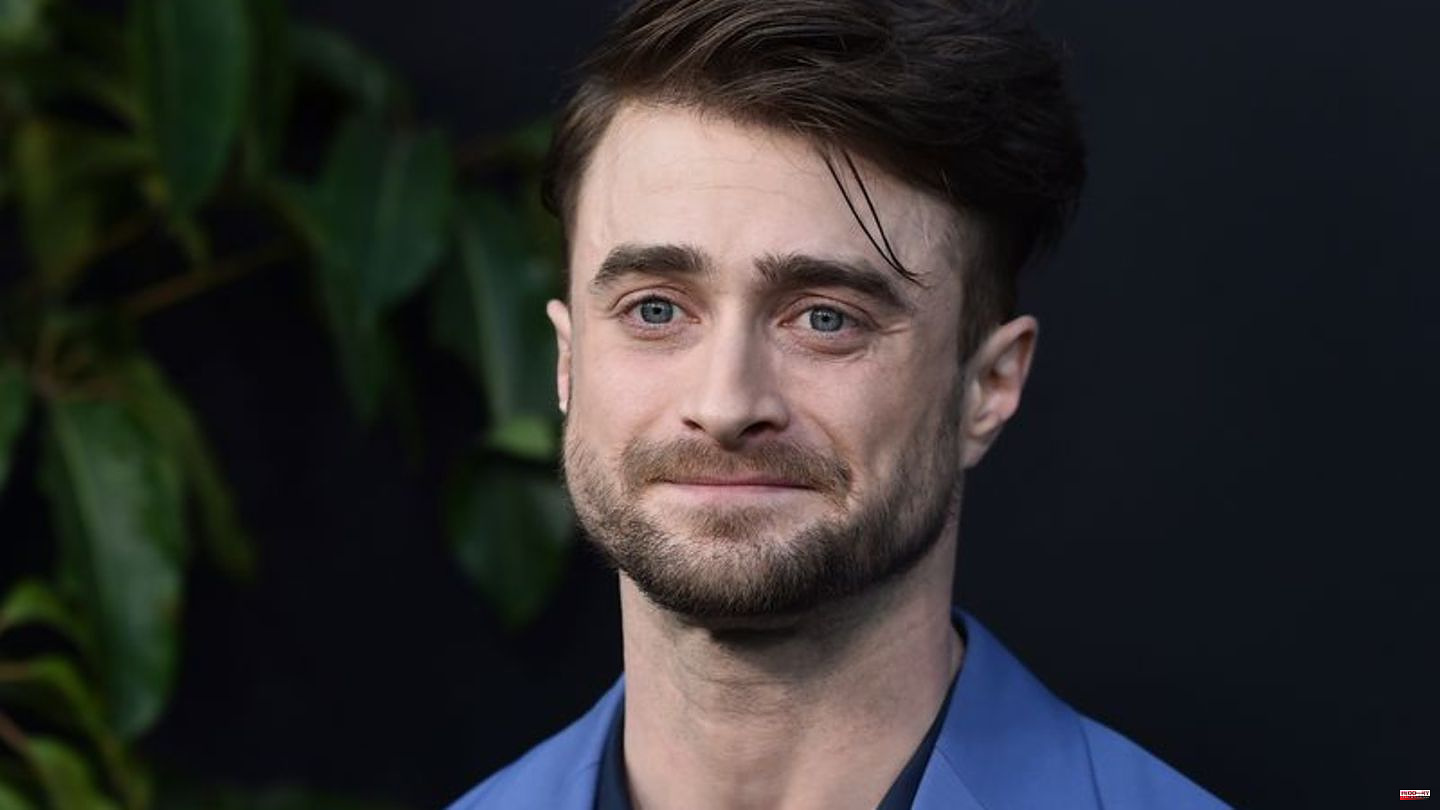 Harry Potter star Daniel Radcliffe is barely recognizable in the first trailer for the biopic Weird: The Al Yankovic Story. With a curly wig, mustache and accordion, the 33-year-old Briton transforms into the Californian musician and comedian "Weird Al" Yankovic. Evan Rachel Wood (34, "Thirteen", "Westworld") gets down to business with a top bustier and blonde curly hair as singer Madonna. The almost three-minute preview has now been published, and from the beginning of November the biopic should be available on the streaming provider The Roku Channel.

The film is based on the life story of the eccentric Grammy Award winner who rose to fame by parodying well-known pop songs. For example, he rewrote Michael Jackson's "Beat It" to "Eat It" and Madonna's "Like a Virgin" to "Like a Surgeon". "Discover the untold, true story of the icon that literally changed music," the producers captioned the trailer.

1 At least 15 dead in protests by angry Sadr supporters... 2 Bundesliga: The star of the day: After a testicular... 3 World Cup qualification: EM can come: German basketball... 4 Biopic: Trailer starring Radcliffe as "Weird... 5 Twitter: These TV shows generated the most tweets 6 Job change: Bye, boss! These are currently the most... 7 Top 3: "The Lion's Den": These are... 8 Pathogens: deaths in Germany - what you should know... 9 Omicron variant: Biontech wants to deliver adapted... 10 Celebrity guest: Keanu Reeves unexpectedly shows up... 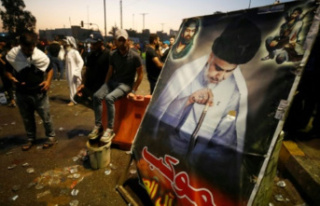 At least 15 dead in protests by angry Sadr supporters...