Britney Spears (40) spoke again in a 20-minute audio clip about her father's guardianship, which ended in November 2021. 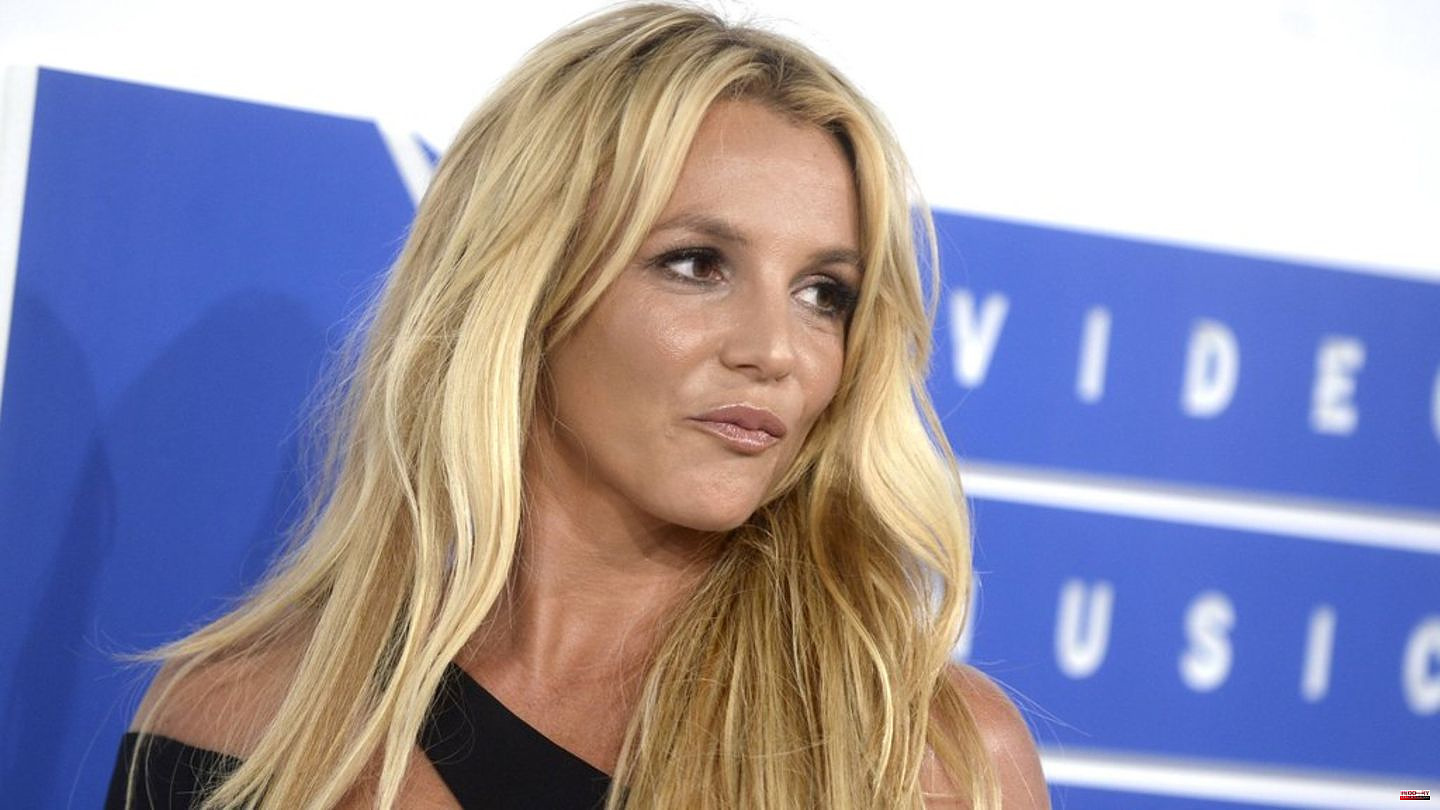 Britney Spears (40) spoke again in a 20-minute audio clip about her father's guardianship, which ended in November 2021. She also lashed out at other family members and criticized her mother's apparent lack of support during this time. Lynne Spears (67) has now responded to this in an Instagram post and defended herself against the allegations: "Britney, all your life I've done my best to support your dreams and desires! And I've also tried my best to help you out of difficult situations!"

Lynne Spears, who published an old black and white photo with her daughter for the text, explains that she has never turned her back on the 40-year-old and will not do so in the future. "Your countless rejections make me hopeless. I've tried everything. I love you so much, but this conversation is for private use only for you and me."

In the clip, which first appeared on the singer's YouTube channel and was later deleted, Britney Spears said, according to the "Hollywood Reporter", that her father Jamie Spears (70) became a guardian in 2008 "intentionally". "I know now that it was all planned and a woman pitched the idea to my dad and mom [and] actually helped him go through with it and make it happen."

1 Tweets of the week: "Mom, can you please pass... 2 Speciesism: "An elephant in the circus is out... 3 Analysis: 7500 years of arctic climate decoded: never... 4 NDR affair: MEP: "This calls into question NDR's... 5 Berlin-Neukölln: Trial on right-wing extremist attacks... 6 Biopic: Trailer starring Radcliffe as "Weird... 7 At least 15 dead in protests by angry Sadr supporters... 8 Bundesliga: The star of the day: After a testicular... 9 World Cup qualification: EM can come: German basketball... 10 Biopic: Trailer starring Radcliffe as "Weird... 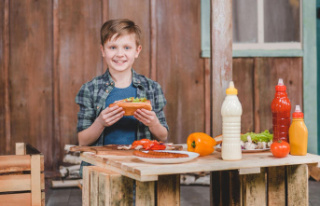 Tweets of the week: "Mom, can you please pass...