Ever since Megan Fox left her marriage to Brian Austin Green, she and new beau Machine Gun Kelly have been known for their flamboyance. 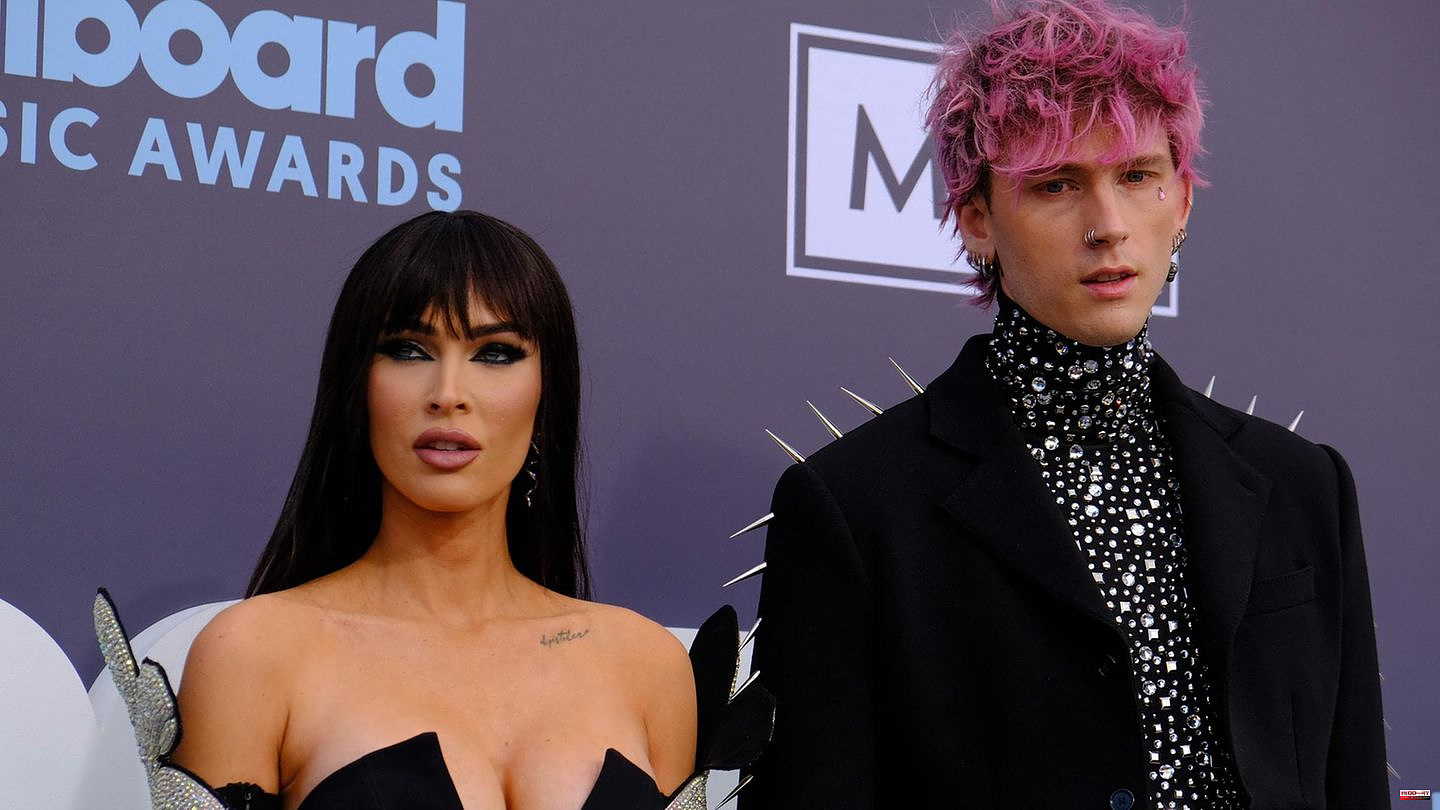 Ever since Megan Fox left her marriage to Brian Austin Green, she and new beau Machine Gun Kelly have been known for their flamboyance. Statements like they would drink each other's blood to strengthen their bond, or requests like: "Kill me or make me a baby" are now part of Fox's everyday life.

The polarizing couple is now looking for a third party on Instagram. The 36-year-old posted a picture of herself last Friday that revealed a very deep insight into her décolleté and wrote: "I'm currently looking for a girlfriend. Please submit applications via private message".

Fox probably doesn't mean a best friend, but rather a true bosom friend. The term "girlfriend" is assigned to a female partner in English. The actress and her boyfriend are known to be sexually open. In a 2009 interview with Fox Esquire, Fox said, "I think people are born bisexual and make unconscious choices based on pressure from society." She also says that she likes men and women and underlines this statement with regular statements on Instagram. "For over two decades the B in

Her fiancé also commented on the invitation to apply with the words: "I don't think you have the storage space for so many requests". And their followers are, of course, over the moon that Fox is giving them such a chance. Even fellow actress Anna Akana captioned the post, saying, "MEGAN YOU CAN'T GIVE US HOPE THAT WAY." In this sense, a happy new year as a possible new playmate of Megan Fox. 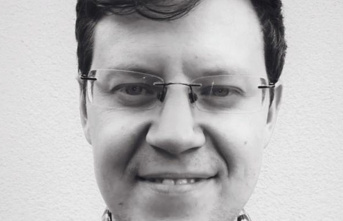 Ukraine conflict: He showed the world the deployment...