Reactions to the death of Benedict XVI: "The world is losing a formative figure in the Catholic Church, a combative personality and a wise theologian"

Joseph Ratzinger was the first German pope when he took office in 2005, for over 480 years. 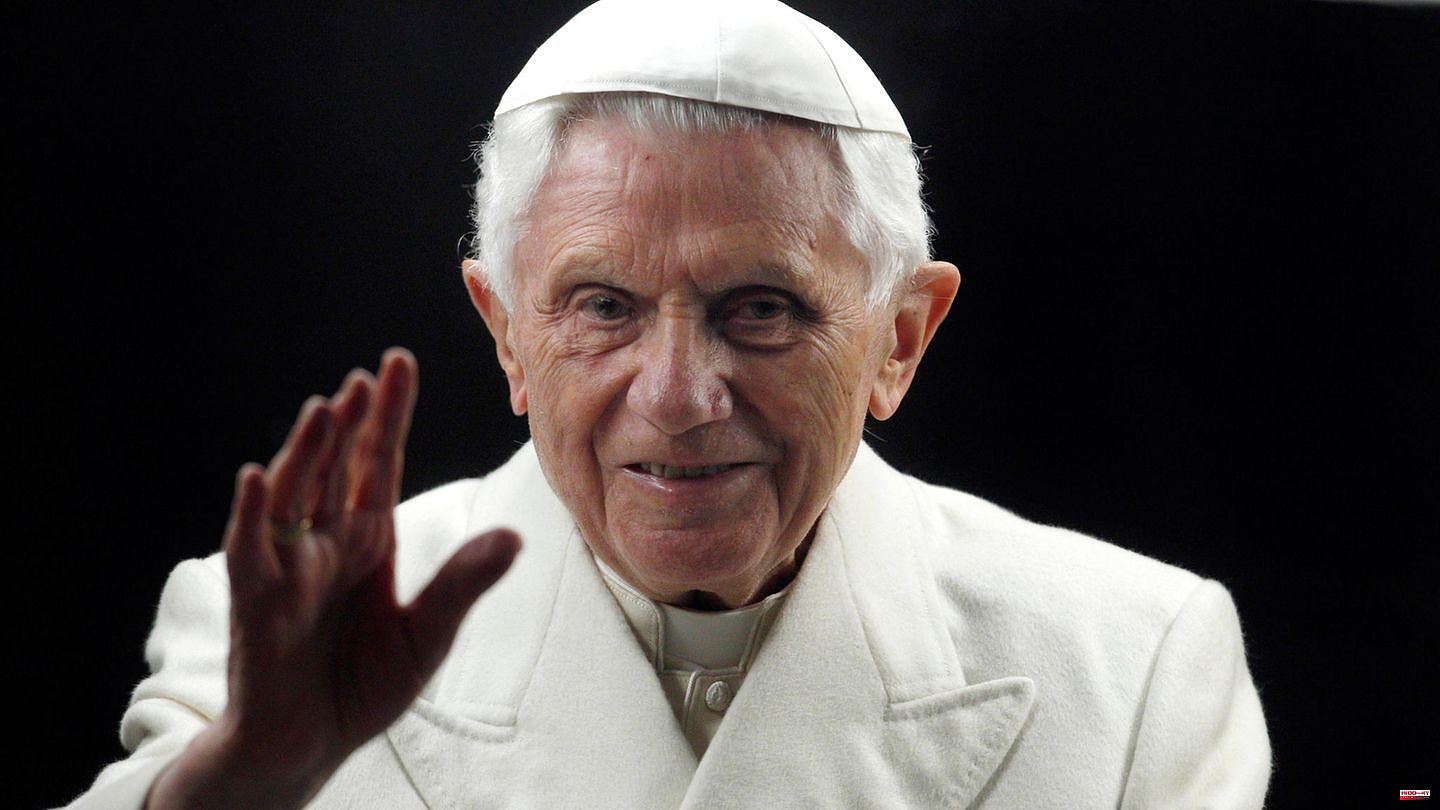 Joseph Ratzinger was the first German pope when he took office in 2005, for over 480 years. Almost eight years later, in 2013, Pope Benedict XVI. voluntarily - as the first pope in more than 700 years. He has now passed away at the age of 95 and the world mourns his loss.

Federal Chancellor Olaf Scholz shared a statement on Twitter: "As a 'German'

Andriy Melnyk, the former Ukrainian ambassador to Germany, posted a photo on Twitter and wrote: "Benedict XVI, one of the best popes of all time. R.I.P."

Christian Lindner, the German Federal Minister of Finance wrote: "The first German pope in 482 years has died. Benedict XVI was a historical figure and a not undisputed intellectual. But today we commemorate him as a person. CL"

Markus Söder, Bavarian Prime Minister, posted a picture of the deceased on Twitter and wrote: "We mourn our Bavarian Pope. The death of

Alexander Van der Bellen, Federal President of the Republic of Austria, tweeted: "I was deeply touched to learn of the death of Pope Emeritus Benedict XVI. He had a special connection with Austria. On behalf of the Republic and personally, I would like to express my heartfelt sympathy today. Through his neutral and discreet mediation in numerous crisis situations, Benedict XVI has had a lasting influence on the foreign policy of the Holy See. And in particular, he has always emphasized the importance of dialogue between religions and cultures."

1 After mental problems: Jadon Sancho returns to training 2 Brazilian legend: FIFA asks Pele for a minute's... 3 The diagnosis: the man was fit. But after a fall,... 4 Celebrity survey: This is how the stars experienced... 5 Pope Benedict XVI: The Life of the Pope Emeritus 6 Chancellor's New Year's speech: "Our... 7 Selenskyj thanks Scholz in German for support during... 8 Pope Benedict XVI: Mourning for "special church... 9 Option drawn: Arsenal extends contract with Top-Star... 10 Double own goal helps Liverpool win - Klopp shows... 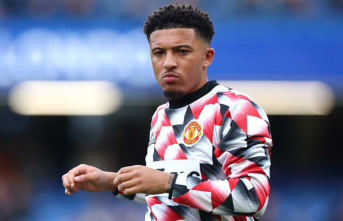