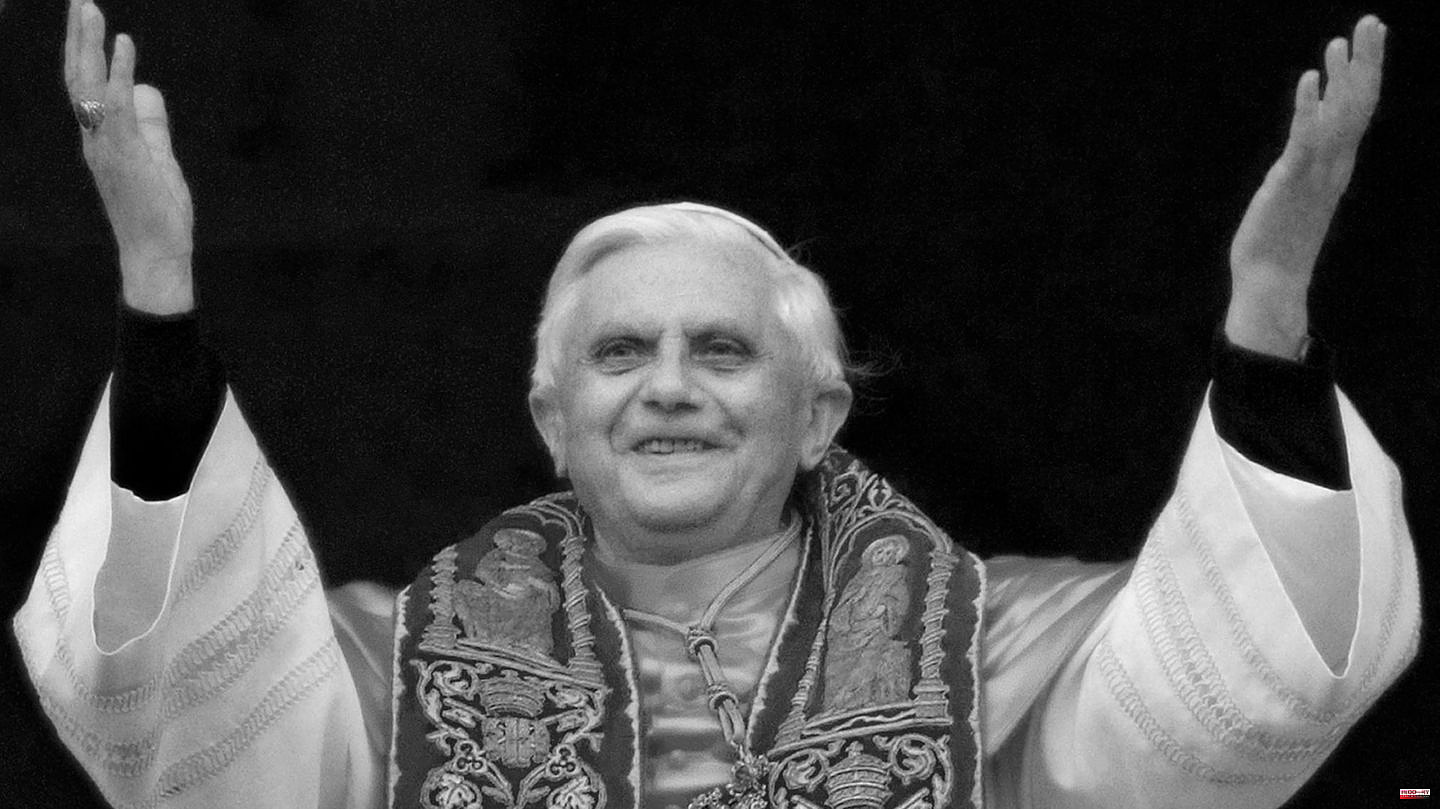 Pope Emeritus Benedict XVI. died in the Vatican after a long and serious illness. The Holy See announced this on New Year's Eve morning. The former head of the Roman Catholic Church, born Joseph Ratzinger, was 95 years old.

Recently there had been great concerns about Benedict's health, he suffered from breathing problems, among other things. Pope Francis had called for prayers for his predecessor. In the official statement, the Holy See wrote: "We regret to announce that Pope Emeritus Benedict XVI passed away today at 9:34 a.m. in the Mater Ecclesiae in the Vatican." From Monday, January 2, 2023, he will be laid out in St. Peter's Basilica so that the faithful can say goodbye to him. On January 5, at 9:30 a.m., Pope Francis will preside over the funeral of his predecessor.

Benedict XVI was elected Holy Father on April 19, 2005. The "Bild" newspaper delivered the legendary headline "We are Pope!". In 2013, Ratzinger voluntarily resigned from office for reasons of age.

Before he was elected Pontifex Maximus, he was Archbishop of Munich and Freising. The handling of cases of abuse by the Ratzinger, who is considered to be conservative, at this time, but also later in the Roman Catholic Church in general, repeatedly triggered criticism. Recently Ratzinger had withdrawn from the public. Benedict XVI, who was cared for by his long-time companion Georg Gänswein and nuns in a monastery, received visitors at irregular intervals.

During his lifetime, Benedict had already chosen the earlier grave of his predecessor John Paul II in the crypt of St. Peter's Basilica as his resting place.

1 Church: Meloni: Benedict was "giant of faith... 2 Joseph Ratzinger: Former Pope Benedict XVI. died –... 3 Reactions to the death of Benedict XVI: "The... 4 After mental problems: Jadon Sancho returns to training 5 Brazilian legend: FIFA asks Pele for a minute's... 6 The diagnosis: the man was fit. But after a fall,... 7 Celebrity survey: This is how the stars experienced... 8 Pope Benedict XVI: The Life of the Pope Emeritus 9 Chancellor's New Year's speech: "Our... 10 Selenskyj thanks Scholz in German for support during... 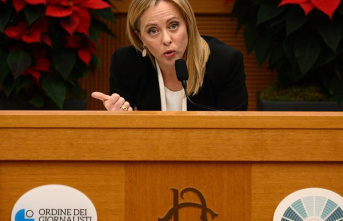