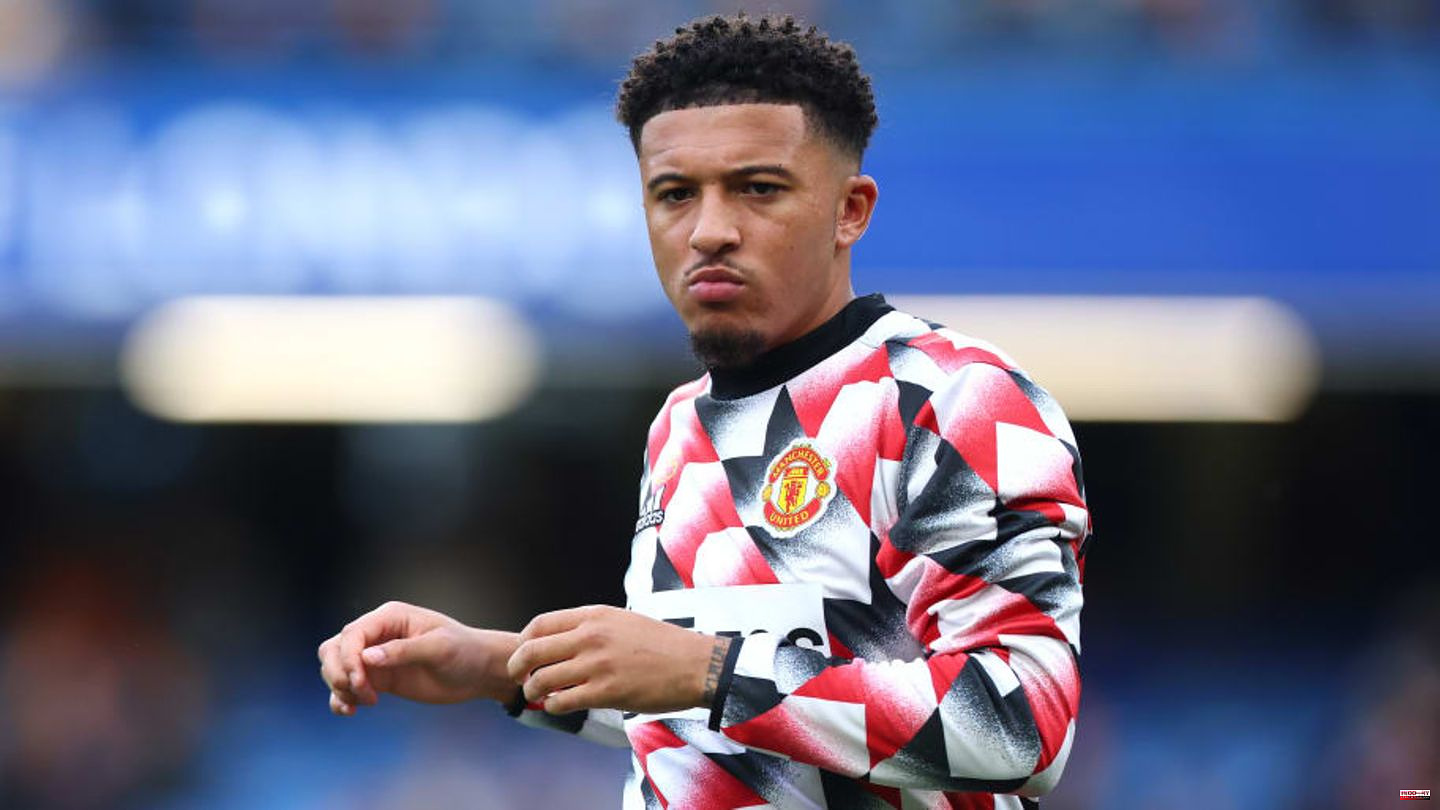 Jadon Sancho took a break in mid-December. United coach Erik ten Hag spoke of physical and mental problems. Now Sancho is back in Manchester and could soon be back on the pitch. For the time being, however, the winger will train individually.

Jadon Sancho is going through a tough time in Manchester. Since moving in the summer of 2021, he has been chasing his own form and has been constantly criticized by the media. All the external circumstances had probably left their mark on Sancho so much that he took a break. The 22-year-old has spent the past two weeks away from the team.

Now Jadon Sancho seems ready for the restart. "He's back in Manchester and will start individual training," said coach Erik ten Hag at the press conference ahead of the Wolverhampton game. However, Sancho is not yet in the right shape to train with the team. "That time hasn't come yet but he's making progress. We'll see when he's ready to return to the team," said ten Hag vaguely.

The reason for Sancho's break is said to have been Gareth Southgate's non-consideration for the 2022 England World Cup squad. Media reported that the Englishman was devastated.

Ten Hag had announced shortly afterwards that Sancho would not be going to the training camp in Spain with the United team. There was talk of "physical and mental" problems. Instead, Sancho trained individually in the Netherlands during his break.

Since the restart, Sancho has missed two Red Devils games. The 22-year-old was not on board in the EFL Cup against Burnley (2-0) and in the Premier League against Nottingham Forest (3-0). The ex-Dortmunder will definitely miss the upcoming United game against Wolverhampton (December 31). The next game is for Manchester United on January 3rd at 9pm against AFC Bournemouth.

This article was originally published on 90min.com as After mental problems: Jadon Sancho returns to training.

1 Brazilian legend: FIFA asks Pele for a minute's... 2 The diagnosis: the man was fit. But after a fall,... 3 Celebrity survey: This is how the stars experienced... 4 Pope Benedict XVI: The Life of the Pope Emeritus 5 Chancellor's New Year's speech: "Our... 6 Selenskyj thanks Scholz in German for support during... 7 Pope Benedict XVI: Mourning for "special church... 8 Option drawn: Arsenal extends contract with Top-Star... 9 Double own goal helps Liverpool win - Klopp shows... 10 Year in review 2022: From Bollywood to Clown - the... 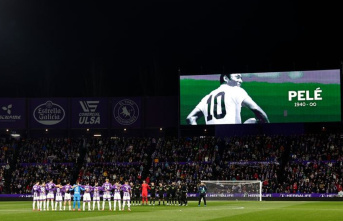