The first trailer for the Amazon production "German Crime Story: Tied Up" is here. 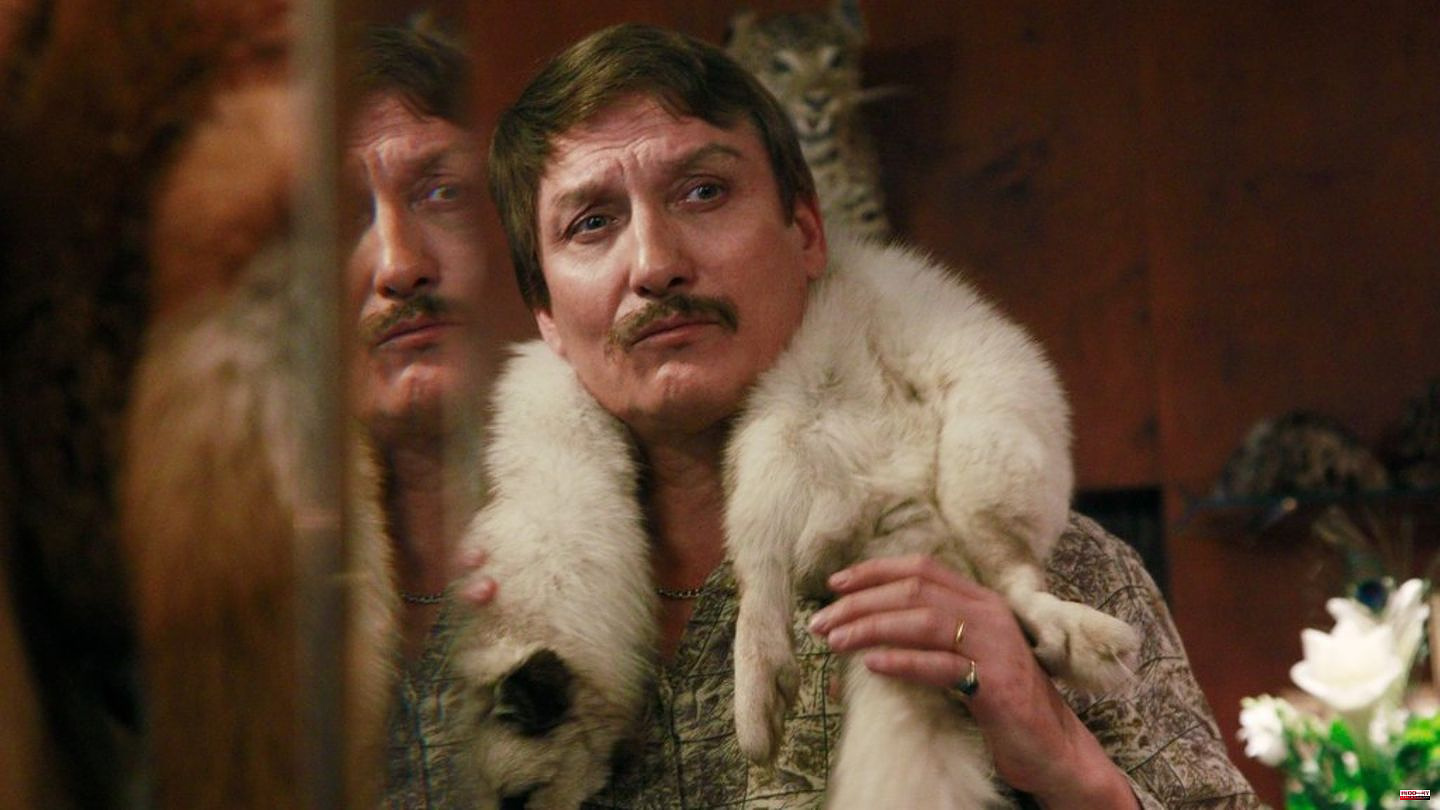 The first trailer for the Amazon production "German Crime Story: Tied Up" is here. The 70-second video gives a foretaste of the first German true crime series on Prime Video. The excerpts briefly introduce the characters. They illustrate the resistance against which the young homicide detective Nela Langenbeck (Angelina Häntsch, 38) has to fight in the case of the "Hamburg acid barrel murderer" Raik Doormann (Oliver Masucci, 54).

In the early 1980s and 1990s, the notorious "acid barrel killer" Raik Doormann terrified the Hamburg area: he abducted, tortured and brutally killed women in his own nuclear bunker. Only the victim counselor and later homicide detective Nela Langenbeck finds clues to his actions. However, at this time, women within the police department are viewed more as secretaries than investigators. So at first she reaped a shake of the head for her approaches. Despite all resistance, she finally gets on the track of Doormann and his cruel deeds. The story is inspired by a true crime case. 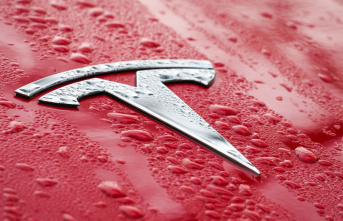