Bullying at work: "Quiet Firing" - seven signs that can indicate a gradual dismissal

In 2022, the job phenomenon "Quiet Receipt" made the rounds on the internet. 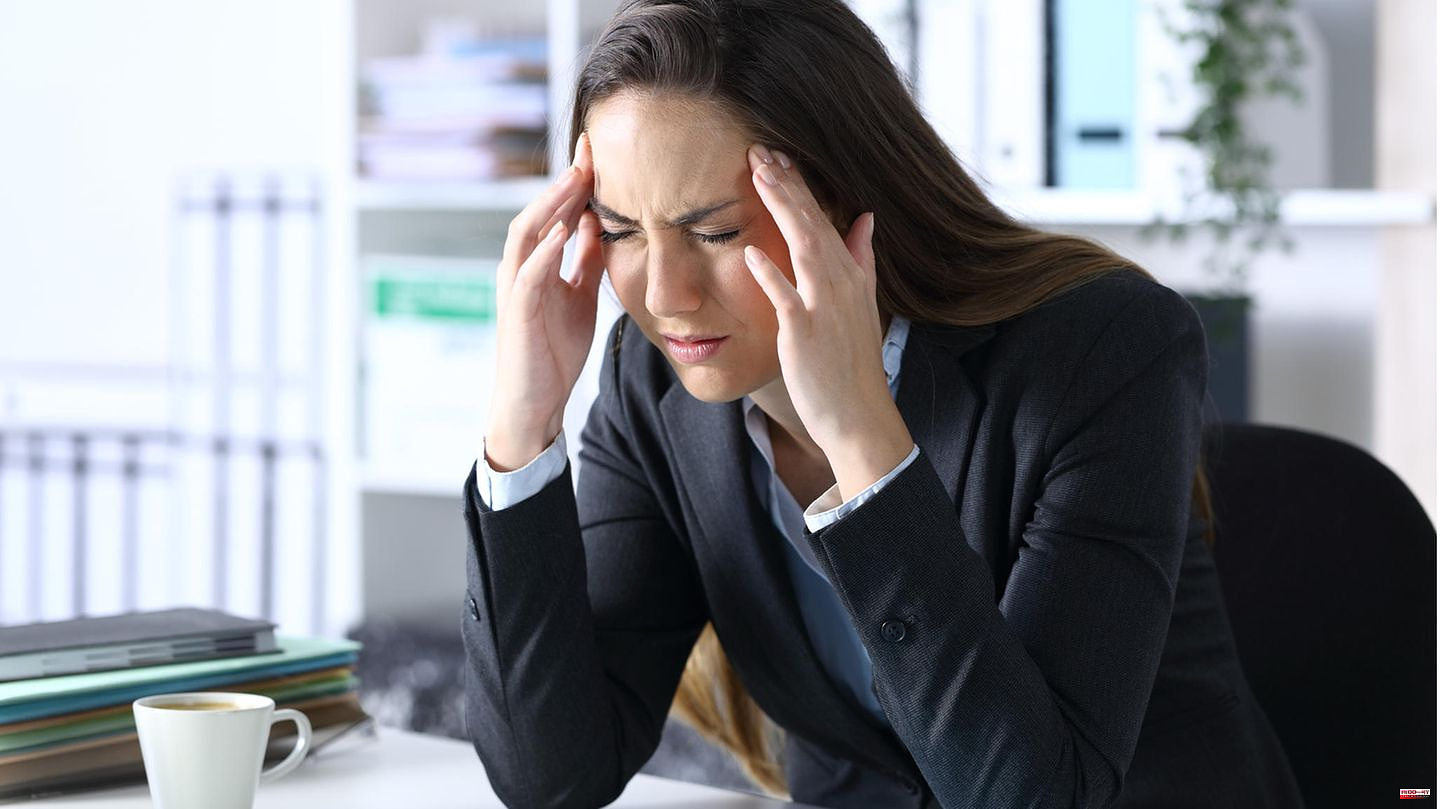 In 2022, the job phenomenon "Quiet Receipt" made the rounds on the internet. The bottom line is that employees don't want to be under the pressure of constant over-achievement in their job and, most importantly, work to the book. The work is done properly, but unpaid overtime, constant availability even in your free time and other commitments are taboo - in favor of your own freedom (read more about this here).

For some time now, the antonym for this quiet termination has also been making the rounds - "quiet firing". "Quiet Firing" does not come from the employees, but from the management. According to the US portal CNBC, it describes the passive-aggressive approach of making the job so unpleasant for employees you want to get rid of that they quit of their own accord. In this case, the employer saves himself the (unjustified) termination and a possible severance payment. The term "quiet firing" is comparatively new, but the effort to get rid of unwelcome employees through more or less subtle harassment is not.

In the article, CNBC lists seven signs that could point to a "quiet firing" strategy:

The border to bullying is often just not crossed with this approach, a specialist lawyer is quoted in the "Wirtschaftswoche". What can people do who feel they have just become the victim of such a silent dismissal? First of all, an expert tells CNBC, don't blame yourself. "Quiet firing" is misconduct on the part of the manager, which can drive those affected into the opposite "quiet quitting" or, in the worst case, even make them ill.

Anyone who feels affected should communicate actively - if this no longer works with the direct manager, you can try to contact their manager or consult bodies such as the HR department or the works council. In addition, according to the lawyer, everything should be documented in case a dispute should arise.

In addition, it certainly helps to move from being affected to taking action and to actively deal with the question of whether the current job is really still the right one - or whether it is time to change.

In the gallery: Last year, numerous well-known companies had to file for bankruptcy. Some had to close shops or even disappeared completely, others are hoping for a comeback in 2023.

1 Rod Stewart: The singer will soon be a grandfather... 2 Royals: Prince Harry: Returning to a closer circle... 3 313th day of war: Kyiv reports another artillery strike... 4 "Ukraine - the situation": Expert Mölling:... 5 Divorce: Loans, land register and division: This is... 6 Dating in China: money or love? 95-year-old grandmother... 7 Numerous fatalities: After a major attack on a prison... 8 Predictions from 1923: Blackened teeth, four-hour... 9 Formula 1 legend: Congratulations from the children... 10 "The Prosecutor": Eight new episodes and... 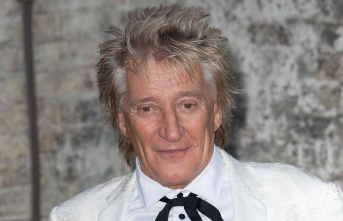 Rod Stewart: The singer will soon be a grandfather...