Electric car maker: After a loss of $ 700 billion: How far will Tesla shares fall? 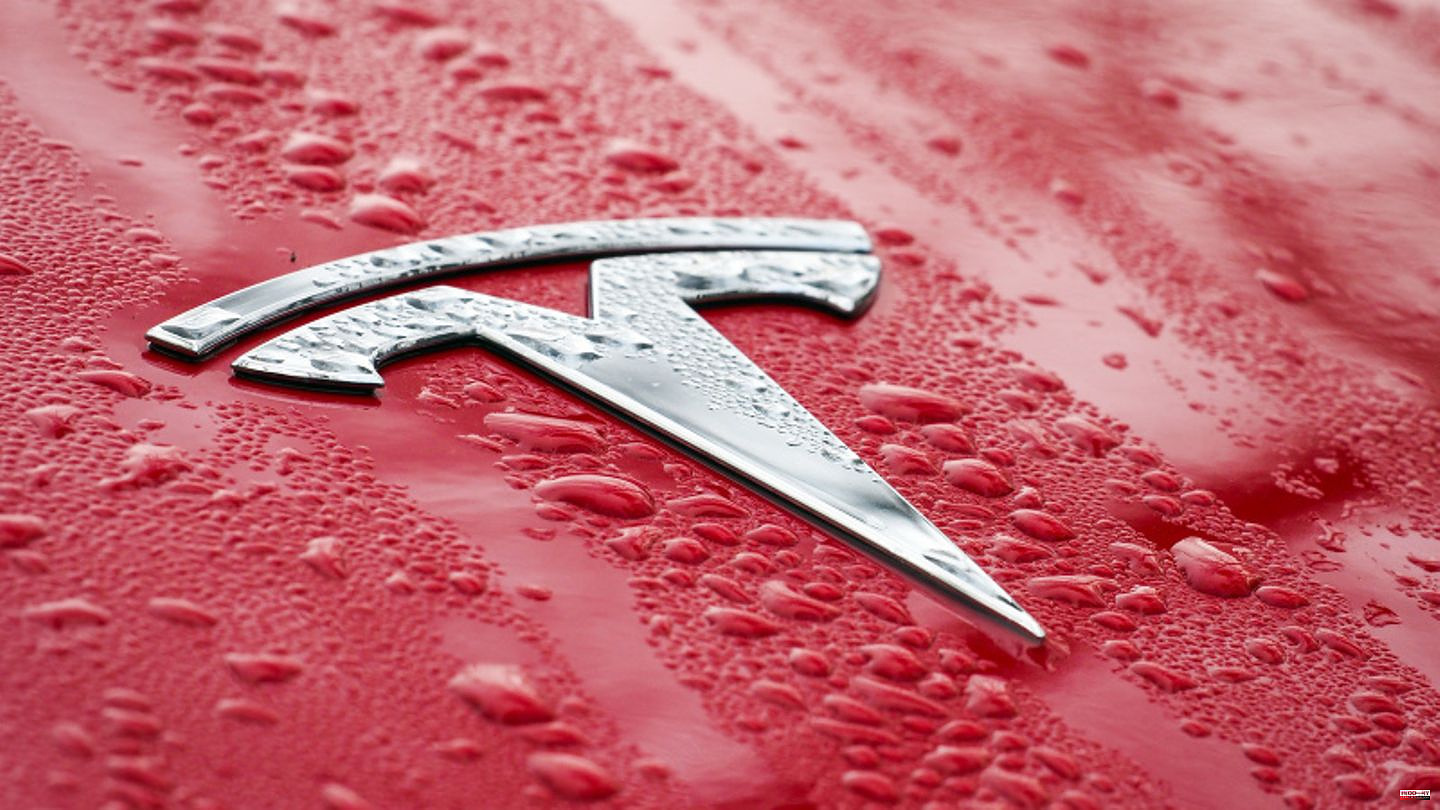 Around $700 billion in stock market value vanished into thin air last year due to the price drop in Tesla shares. The paper is now being traded at just over a third of the price it was worth at the end of 2021. The assets of company boss and major shareholder Elon Musk alone have shrunk by 200 billion dollars, mainly due to this price loss. According to Bloomberg's Billionaires Index, no one has ever lost so much money.

For years, skeptics had considered the valuation of the still young electric car manufacturer Tesla, which was at times over a trillion dollars and thus higher than all other car companies combined, to be far inflated. Accordingly, short sellers had bet on a price correction on the stock exchange and, according to estimates, earned around 17 billion in 2022, more than any other stock. But has this crash deflated the Tesla bubble? Is the stock now valued appropriately or even cheaply?

Some analysts believe so. Ben Kallo from the investment bank Baird even considers Tesla shares to be the "best idea" for investors for 2023 in view of the price crash more than 300 to around 250 dollars - lowered. However, the stock market price fell even faster to less than 110 dollars at times, so that Kallo and other experts believe that an increase of 100 percent or more in the current year is possible.

The Tesla "bulls" point out that while the share price has fallen, the company's financial and economic situation has improved. In 2022, sales are likely to have far exceeded the one million car mark for the first time. With its new plants in China, Germany and Texas in the USA, Tesla has the capacity to further significantly increase production. Above all, the company, which has been in deficit for a long time, now earns more on every car it builds and sells than most of the major manufacturers.

Gone are the days when Musk reported "production hell" because mass production could only be ramped up with great effort and, according to the boss, Tesla threatened to run out of the necessary liquidity to maintain business operations. The company now has cash reserves of more than $20 billion.

However, with a market cap, Tesla is still valued very highly on the stock market compared to other automakers. With a market capitalization of $385 billion, Tesla is no longer more expensive than all other listed car companies in the world combined, but it is still more valuable than all German manufacturers combined, for example. The ratio of share price to profit is now around 30 for Tesla. For the traditional car companies, this figure is in the single digits.

This shows that even Tesla's current share price can only be justified if one assumes further enormous growth in sales and profits in the coming years. But that is by no means certain. Because the global downturn is not leaving the e-car pioneer untouched. In addition to the declining purchasing power of many customers due to high inflation, there is growing competition from European and Chinese manufacturers who are pushing into a market that they have largely left to Tesla without a fight in recent years. In the past few months, Tesla had to grant large price reductions in order to achieve its sales targets for 2022. Unlike a year ago, Tesla's challenge is no longer ramping up production to meet demand, but selling the cars it produces at a profit.

In addition, Tesla's boss, who had steered the company through all the challenges on its previous growth course, is currently hardly present. Not only that Musk can hardly find any time for Tesla due to his commitment to his new problem company Twitter. Musk has, writes Dan Ives of the investment firm Wedbush in an analysis, "lost the confidence of investors". Broken promises, such as when he kept selling Tesla shares, the "Twitter fiasco" and the unleashing of a "political firestorm" on the social network, have damaged the Tesla brand and are a "complete debacle" for the stock.

Nevertheless, Ives still sees potential for Tesla and even recommends buying the stock. After all, the company is more than a classic car manufacturer. One of the things he hopes for is the energy division of the company. If Musk focuses more on Tesla instead of on Twitter, the share price should also recover, according to the analyst. He thinks a price of $175 is realistic.

1 Bullying at work: "Quiet Firing" - seven... 2 Rod Stewart: The singer will soon be a grandfather... 3 Royals: Prince Harry: Returning to a closer circle... 4 313th day of war: Kyiv reports another artillery strike... 5 "Ukraine - the situation": Expert Mölling:... 6 Divorce: Loans, land register and division: This is... 7 Dating in China: money or love? 95-year-old grandmother... 8 Numerous fatalities: After a major attack on a prison... 9 Predictions from 1923: Blackened teeth, four-hour... 10 Formula 1 legend: Congratulations from the children... 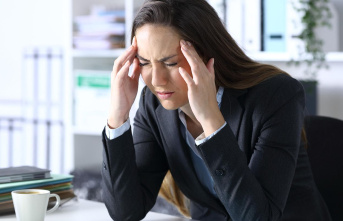