In China, a video of a granddaughter asking her 95-year-old grandmother for advice has sparked a heated debate online about marriage. 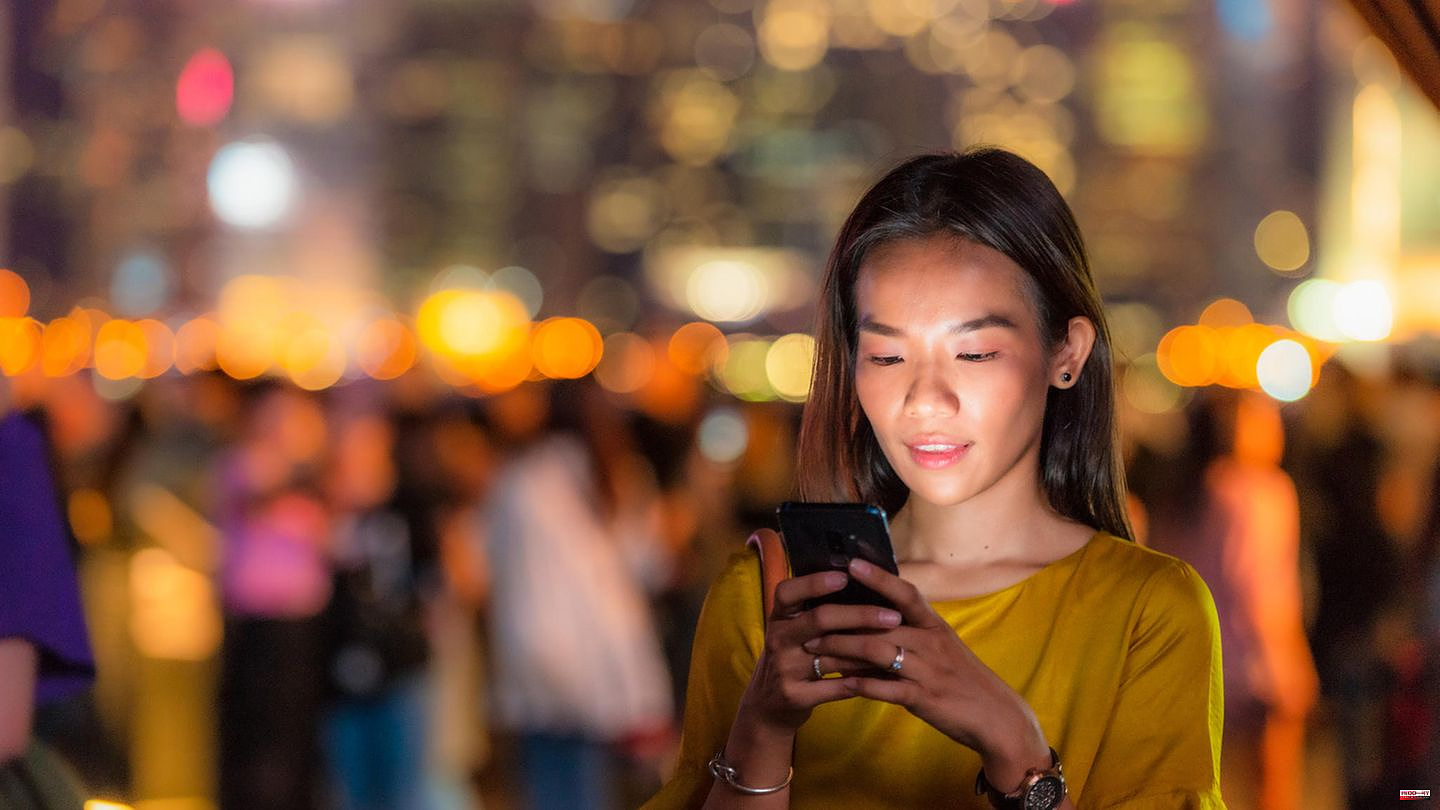 In China, a video of a granddaughter asking her 95-year-old grandmother for advice has sparked a heated debate online about marriage.

In China, the institution of marriage is in crisis. Historically, China is a country that discovered the cult of romantic love well before Europeans, but where most marriages have long been arranged through the arrangement of families. The "right" person is defined by a whole grid of matching attributes - family, education and wealth.

The words of the Beijing model Ma Nuo in a popular dating show in 2010 became world famous. She confessed: "I'd rather cry in a BMW than laugh on a bike rack."

This conflict is also the subject of the granddaughter's video. She asks her grandmother Chen Guixiao whether a woman should marry for love or for money. Chen's answer is surprising at first. She says flatly, "Just marry the one you love." The granddaughter was surprised by the clear and short answer. She asked why she shouldn't marry for money.

And Grandma Chen was surprisingly clear-sighted: "If he doesn't love you, you won't get his money. It only works if he's willing to share the money with you."

In China, marriage is in crisis for a variety of reasons. Many women feel that they are left with no "good options". What one can probably translate as that their ambitions are far beyond their actual capabilities.

"Matrimonial agencies are a common way to get married in China," Shen Yifei, a researcher at the Department of Sociology and Family Studies at Fudan University, told the South China Morning Post.

"But when marriage becomes a market, it's inevitable that people will be labeled. They're looking for a connection based on clear terms, not love." 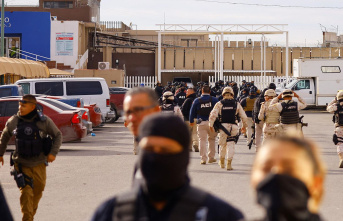 Numerous fatalities: After a major attack on a prison...