Rod Stewart: The singer will soon be a grandfather again 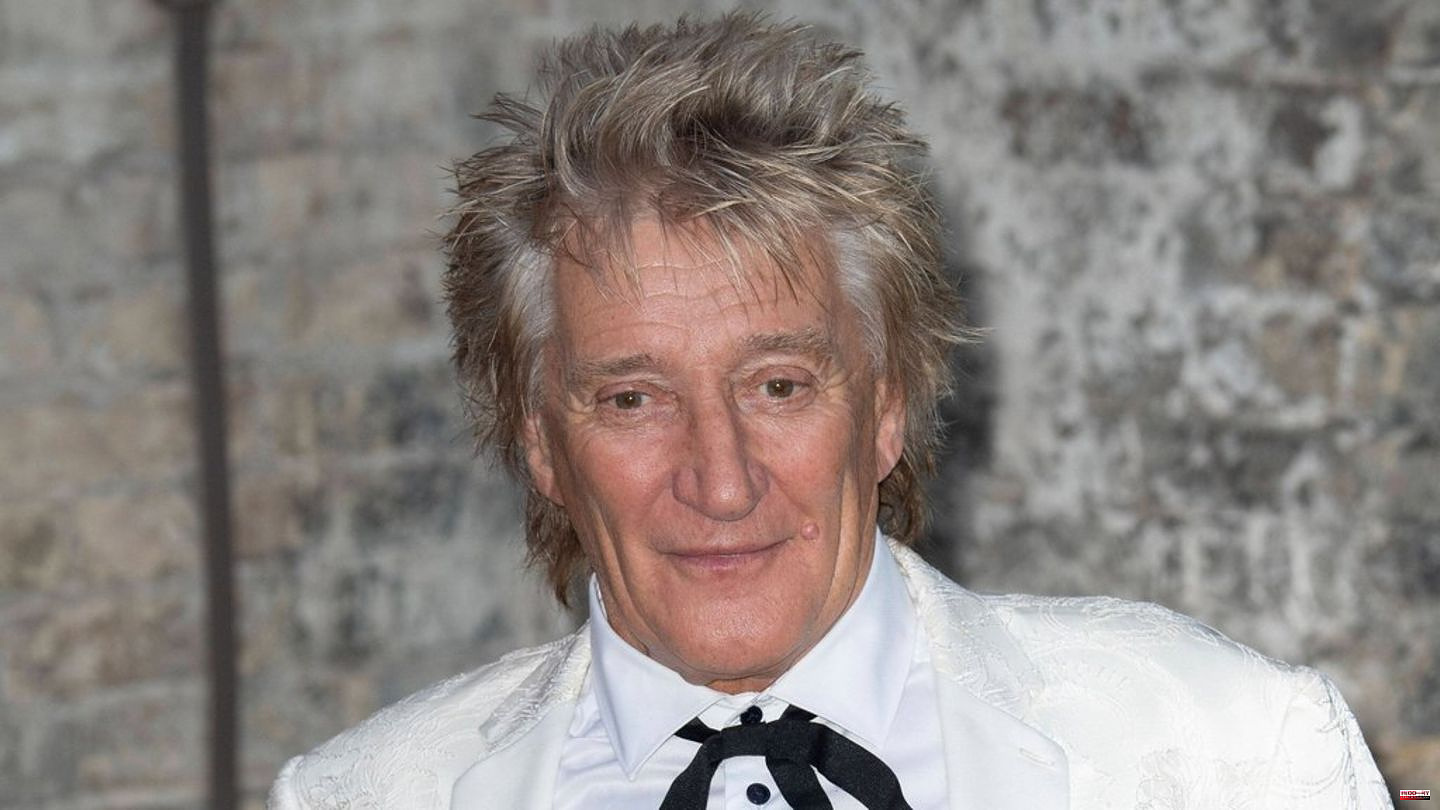 Sir Rod Stewart (77) becomes grandpa again! His daughter Ruby Stewart (35) announced her pregnancy with an ultrasound video on Instagram. "Of all the things that happened in 2022, you were by far the most beautiful," writes the mother-to-be. They couldn't wait to meet the baby. The 35-year-old also reveals gender and date of birth. The boy Kalick is due to be born in April. The father is the musician's boyfriend, Jake Kalick.

"I'm so happy for you both," commented Rod Stewart. His wife Penny Lancaster (51) is looking forward to meeting the new family member. The singer's daughter found out about the sex together with her family. The beautiful moment can be seen in her Instagram story: The grandfather-to-be personally opens the letter that contains the gender of the child. His daughter seems pleased with the announcement, clearly delighted in the short clip, captioning "Enlist @sirrodstewart for gender reveal!"

Rod Stewart made his daughter Kimberly (43) a grandfather for the first time in 2011. He himself has eight children. He has sons Alastair and Aiden with Penny Lancaster, to whom he has been married since 2007. Stewart was married to model Rachel Hunter (53) from 1990 to 2006, they had daughter Renee and son Liam. Daughter Kimberly and son Sean come from his first marriage (1979-1984) to Alana Stewart (77). He is also the father of US model Ruby Stewart. She comes from a relationship with Kelly Emberg (63). He got Sarah Streeter (59) with Susannah Boffey.

1 Royals: Prince Harry: Returning to a closer circle... 2 313th day of war: Kyiv reports another artillery strike... 3 "Ukraine - the situation": Expert Mölling:... 4 Divorce: Loans, land register and division: This is... 5 Dating in China: money or love? 95-year-old grandmother... 6 Numerous fatalities: After a major attack on a prison... 7 Predictions from 1923: Blackened teeth, four-hour... 8 Formula 1 legend: Congratulations from the children... 9 "The Prosecutor": Eight new episodes and... 10 "1899": Fans are collecting signatures for... 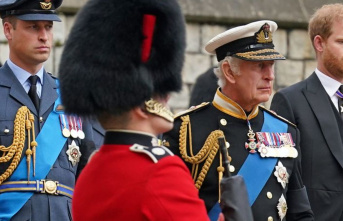